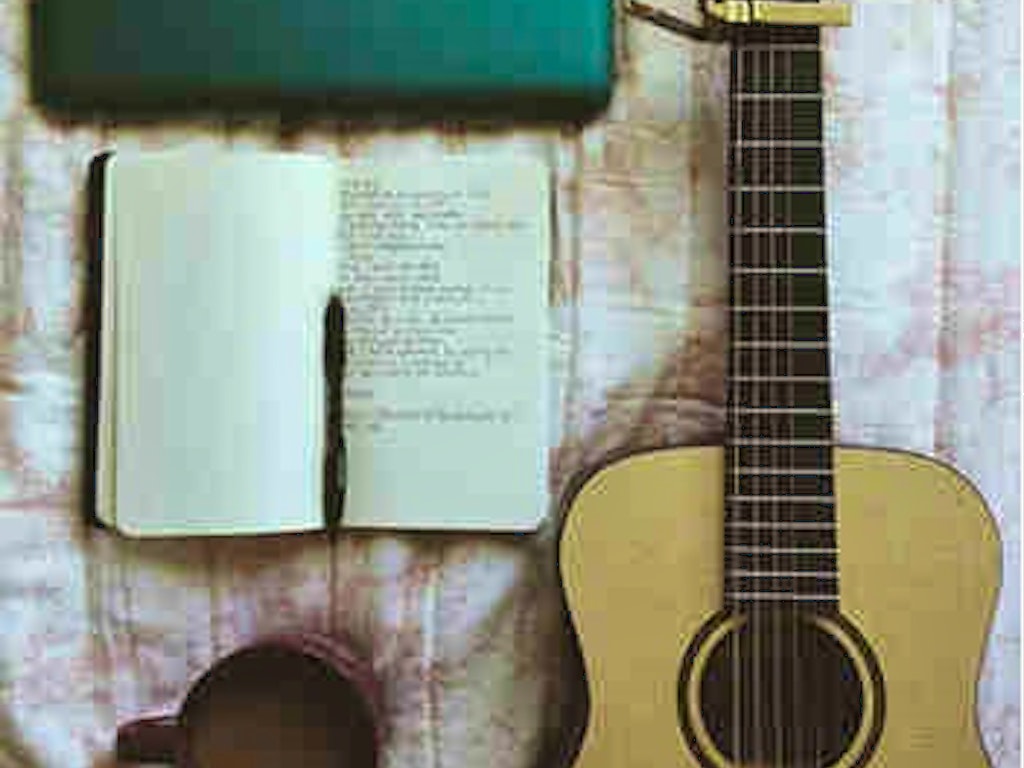 For the uninitiated, songwriting seems to be something of a dark art. We hear the exceptional stories of musicians waking up with entire songs in their heads, ready to be transcribed and realised on their instrument.

How is that even possible??Surely it’s a gift that can’t be taught?

What we don’t hear about with that story is the hundreds of songs and ideas that the songwriter has written to hone their craft. Like any craft, there are basic skills that need to be learned and practised before we can expect success. Our favourite songs all share something in common – they elicit an emotional response, they are memorable, and more often than not they are surprisingly simple.

Take this beginners guide to popular songwriting and unleash the inner Beyonce or Bob Dylan inside YOU!  You will be given the tools to create or rework your own compositions, tailored to your ambition and musical style. Suitable for ages 12 and up, intermediate musical skill and knowledge recommended but not essential.

Dion Read has been playing piano and keyboards for over 20 years and writing and performing in original bands for over 15 years. He is also the founder of Counterpoint Music Academy in Brisbane which has a pop & rock focus, including songwriting.

Dion is a graduate of Queensland University of Technology’s Bachelor of Music Program (with Distinction), Dion’s original songs have been played nationally on radio and television, while as a performer he has graced some of the best stages in the country.