The previously moribund activity is taking up the reins again

In case you haven’t heard, taxidermy is trending in a big way. Taxidermy is the art of taking something that’s dead and making it look alive by stuffing. The word taxidermy comes from the Greek taxis which means “arrangement” and derma which means “skin.” The hobby first took off during the 1800s as a means for naturalists to preserve their specimens and for hunters to preserve their harvest, to mount them up the wall as trophies for everyone to see.

So just how did this early stuffing practice become today’s trend? Well, with everyone trying to find ways to stand out from the crowd, what could be more out there than a lifelike creature that serves as a beautiful reminder of our own mortality? What’s more, vintage midcentury styles are enjoying a resurgence in the design world today, and taxidermy seems to be really fitting in with that trend.

Contrary to what’s been believed, taxidermy today is not cruel and does not mean to be disrespectful to animals. In fact, most taxidermists would say their work comes from a love and respect for all creatures. Animals used in taxidermy are sourced via roadkill, animal food or animals that have died a natural death. You might even be surprised to know that a large number of taxidermists today are actually vegetarian or vegan.

Call it hipster or call it art, taxidermy’s popularity has made its way here, and many young and creative people have taken to learning the centuries-old process of removing and rearranging the skin of a dead animal. Thanks to a growing number of classes in cities around Australia, learning taxidermy has never been easier.

One of the most popular classes there is is by award-winning taxidermist Natalie Delaney-John, who spent years learning the art form abroad, during a time when taxidermy was basically unheard of in Oz. Natalie makes it even simpler for people to get started with taxidermy with a DIY kit called The Revival Kit, so anyone can easily ‘taxidermise’ a beautiful mouse from home, on their own.

Or, you can also come to a workshop, where Natalie will be teaching her Rest in Pieces Taxidermy class. Students of all stripes will be taught how to skin and preserve a little rat, as well as how to mount him/her into a beautiful but very greedy cheese fiend. The full day class will run for about 10 hours and costs $600 per person.

Learn the art of Taxidermy 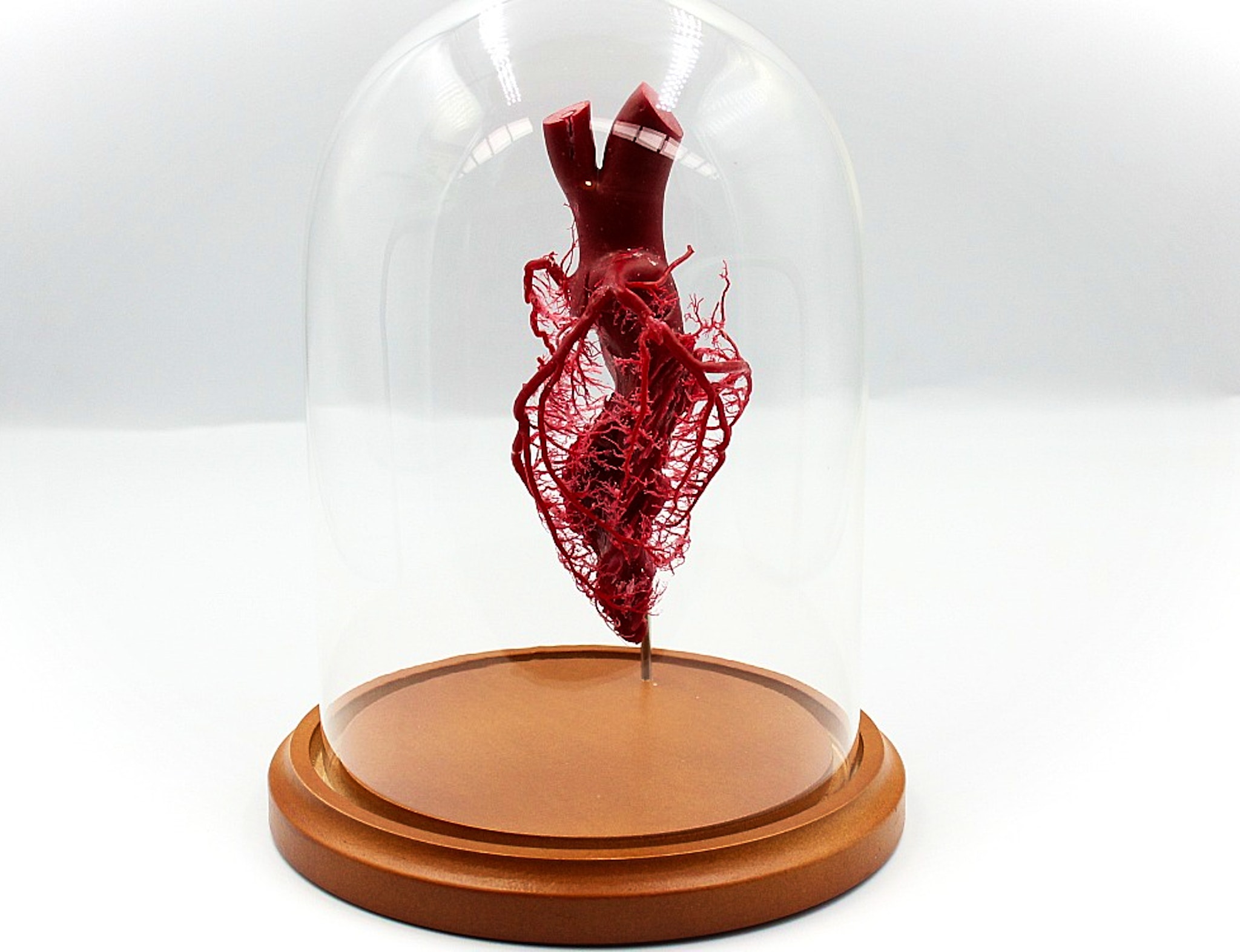 by Rest in Pieces

How to Brew Your Own Beer

5 Virtual Party Ideas for the Messy and Creative

5 Secrets to a Happier, COVID-Free Workplace