Get Your Zen On with Sumi-e

Imagine tapping into a meditative state of mind, wherein you “disconnect” and allow yourself to paint without the aim of perfection. Your senses fully awakened, you let the brush take control, leading you to where you need to go and get lost in your art.

Some might call it “Zen” while others call it “Flow”. It’s that serene state of mind that we all crave and sets off a surge of creativity. But in these trying times when things seem to be spiraling out of control, it can be challenging even to mellow out. This Sumi-e painting class via Zoom by calligraphy artist Junko Azukawa is just the shot of quiet energy you need.

Sumi-e or suiboku-ga, more widely known as Japanese ink wash, lets you tap into your creative potential through a mix of art and meditation.The traditional art uses black calligraphy ink in different concentrations, creating a blend of interesting contours in monochrome. While that sounds easy enough, the interesting thing about Sumi-e is that artists draw their inspiration from meditation.

Sumi-e, which literally translates to “black ink” in Japanese, actually comes from ancient China. Early Chinese scholars would write their transcripts using black ink and brush on paper, and during the Southern Song dynasty, they began to accompany their poetry with simple monochromatic illustrations. These early drawings looked to nature as their main source of inspiration, and subjects of early Sumi-e usually involved forestry, landscape mountainside scenarios, bodies of water, and other dynamic rural settings that conveyed a range of emotions such as grace and tranquillity.

Buddhist monks introduced this art form to Japan in the 14th century, and what were previously simple black-and-white portraits blossomed into a defined art form that focused more on evoking emotion, and less on trying to capture a scene as realistically as possible.

The best Sumi-e art is that which is spontaneous. The logical conscious control of the creator turns art into nothing more than entertainment, merely a decorative piece that is put together for nothing more than the sake of having something to display.

Indeed, like many things in life, Sumi-e is more about the process than the outcome. In this journey, there is no single “right” path, but you get to your true destination in the end. In her upcoming workshop at Kami, Junko will introduce you to the mystical world of Sumi-e. She will guide you step-by-step on how to approach traditional Sumi-e subjects of your choice, including the bamboo, flower, and dragonfly, and how to artfully translate them on paper. Perfect for beginners aged 14 and up. 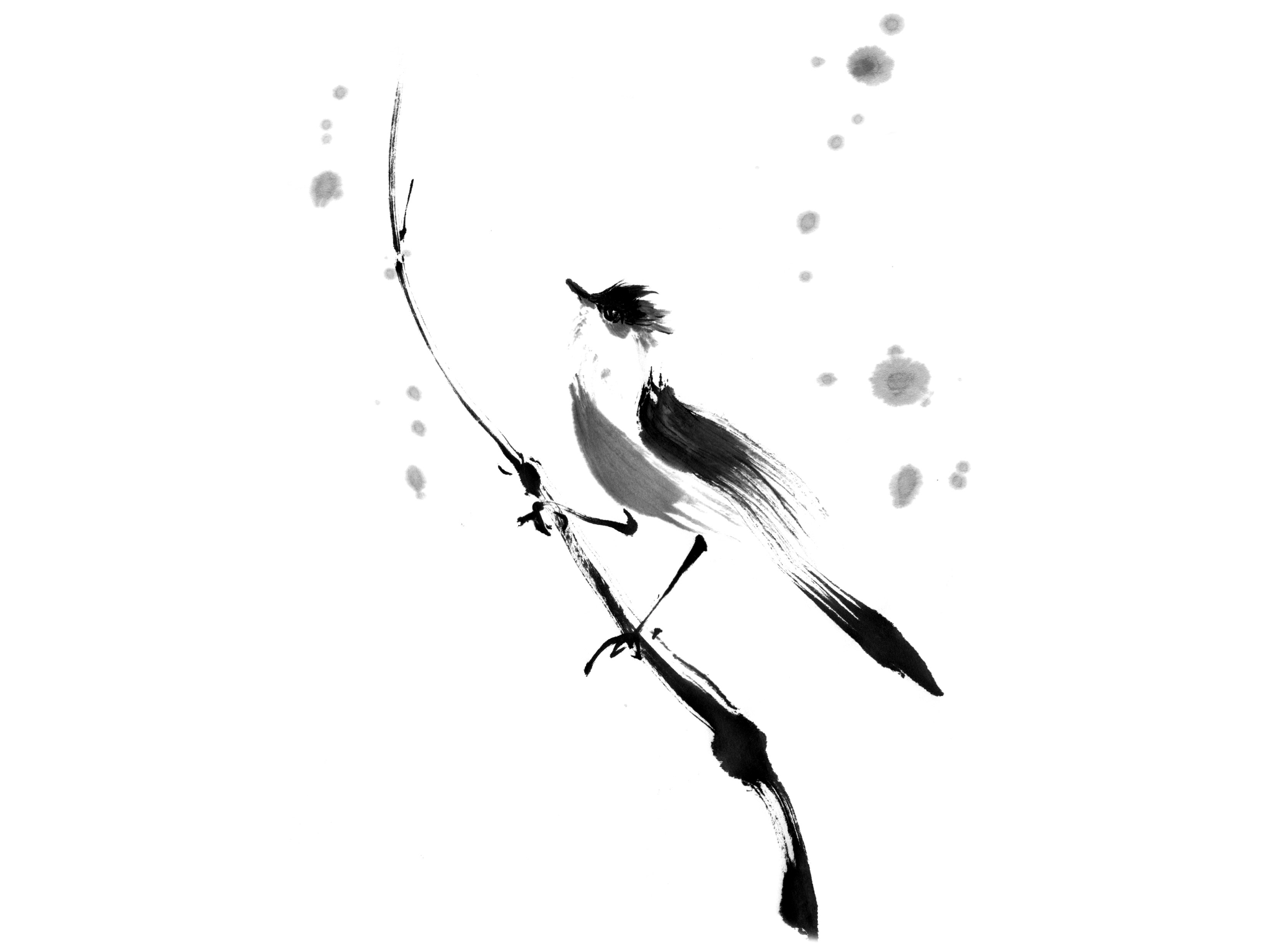 7 Common Cooking Mistakes You Might Be Making Right Now