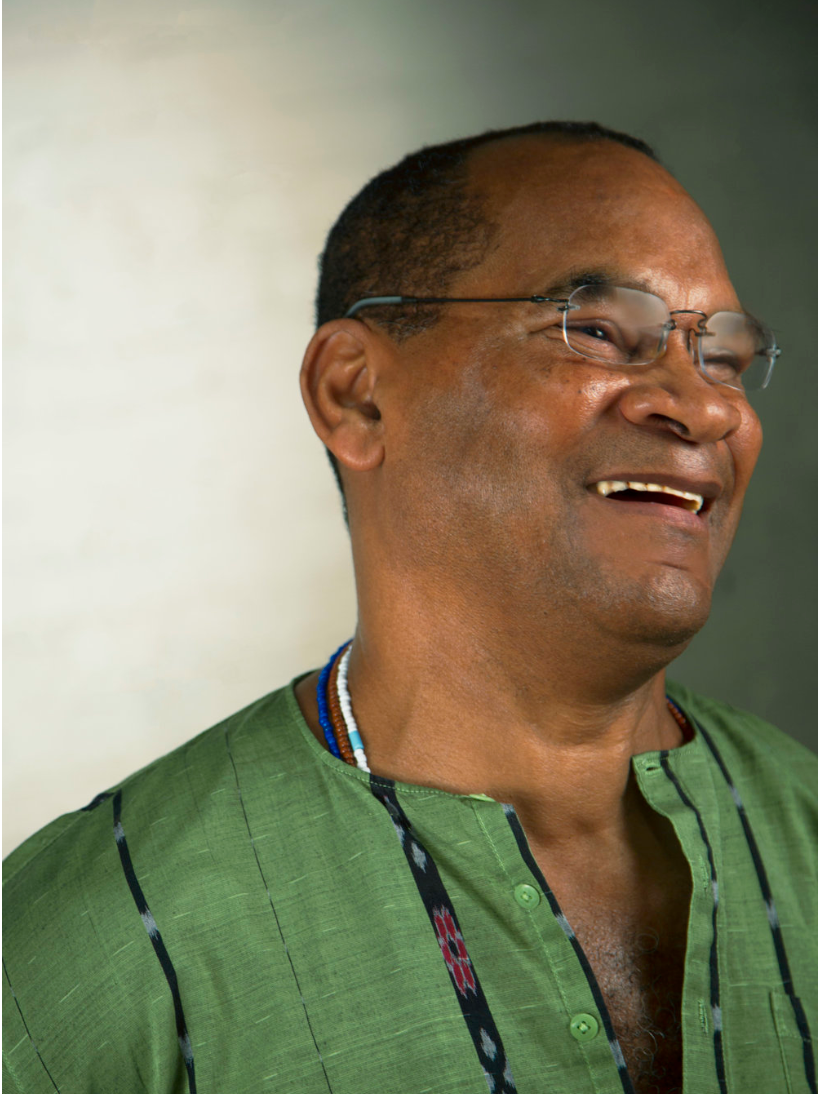 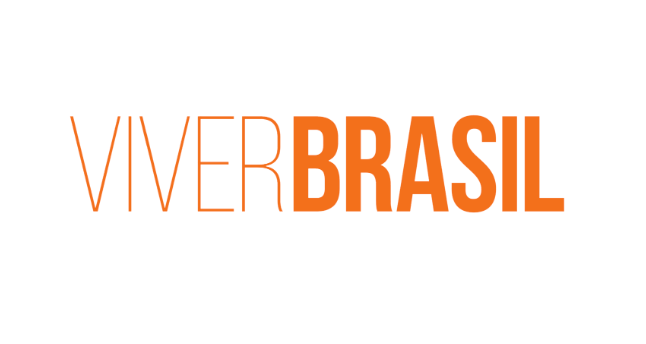 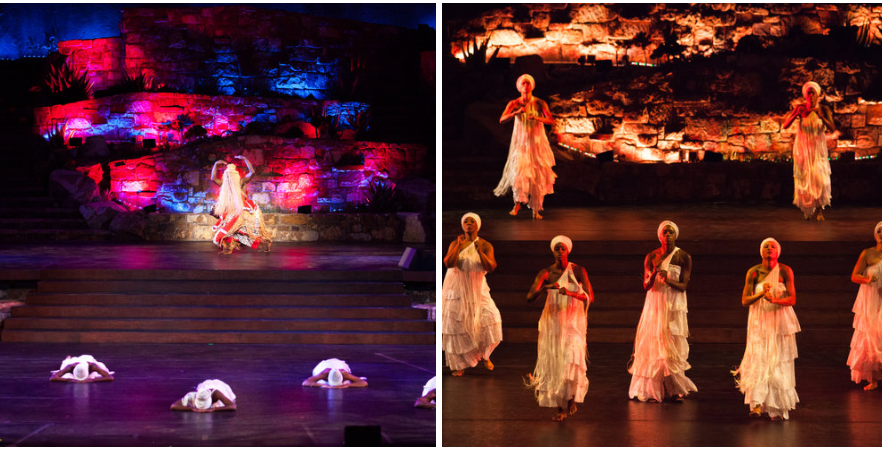 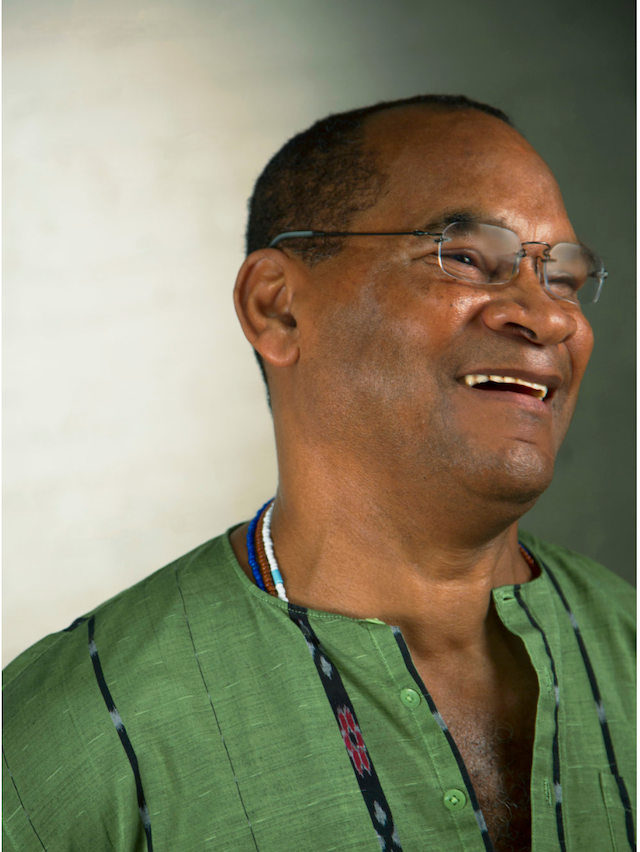 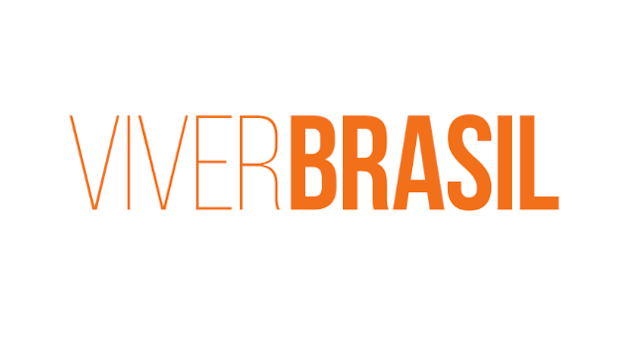 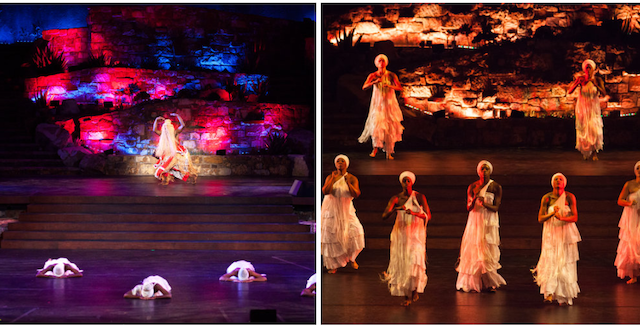 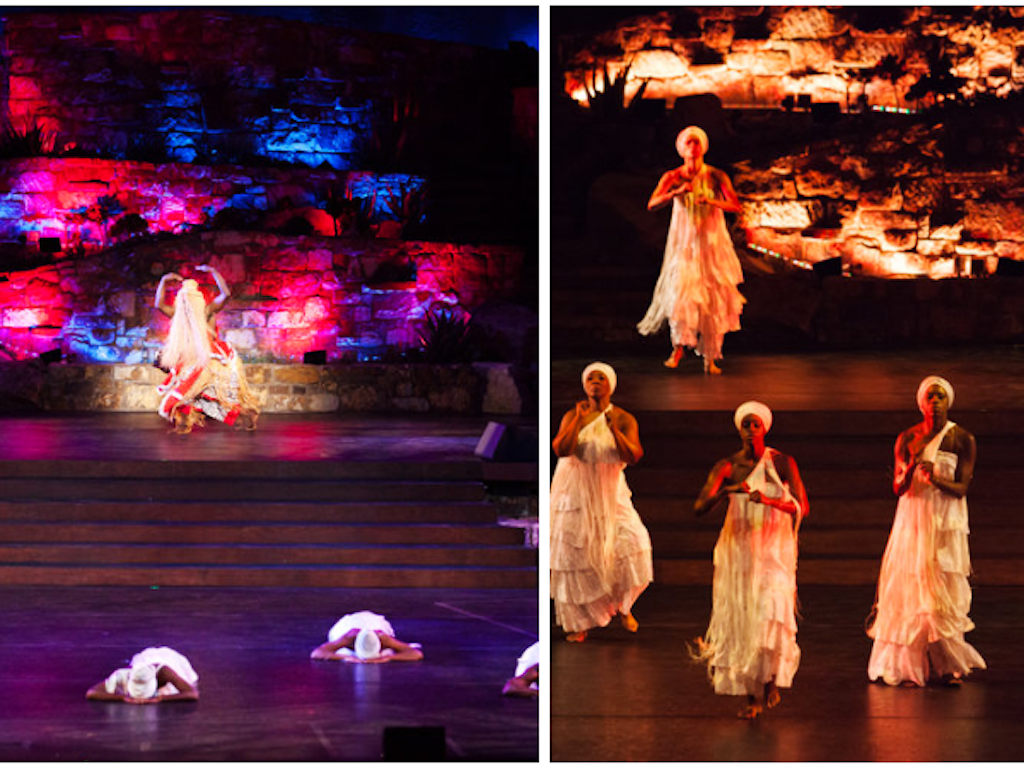 Luiz Badaró, founding Co-Artistic Director, critically acclaimed master dancer, choreographer, percussionist, and educator, was born in Salvador, Bahia, and has been choreographing and performing for over forty years in Brazil, Europe, Africa, Australia, Japan and the United States. His influence is indispensable to Viver Brasil’s cultural integrity, technical and artistic vitality, and dancer training. Badaró’s exalted choreography is inspired by both the traditional and contemporary worlds of Afro-Brazilian culture. Badaró studied Afro-Brazilian dance with Raimundo Bispo dos Santos (aka Mestre King), and Mercedes Batista; modern dance with Clyde Morgan; folkloric traditions with Emilia Biancardi; and capoeira with Mestre Bimba and Mestre Bandu.

The Los Angeles Times called his choreography “intoxicating... irrepressible... Brazilian to the core” for his bloco afro spectacle at the Hollywood Bowl World Music Festival 1999, opening for Carlinhos Brown.

In 1997, he was invited dance instructor at the Dance Factory in Johannesburg, South Africa.

In 2007 as Viver Brasil celebrated its 10th anniversary, the company remounted Badaró’s signature choreographies, Navio Negreiro, Maracatu Viva Viver Brasil, and Tribute to Muzenza to a sold-out audience at the Ford Amphitheatre.

In 2009, he won a Lester Horton Dance Award for "Outstanding Achievement in Music for Dance" for Viver Brasil’s 2008 So Moved/In Motion.

Along with co-founder and wife Linda Yudin, Badaró received the prestigious “Excellence in Teaching” award from the board of directors of Dance Resource Center of Greater L.A./Lester Horton Dance Awards 2009.

He collaborates with Yudin teaching Afro-Brazilian in university settings and as an accompanist in the UCLA’s World Arts and Cultures/Dance Department and accompanied a variety of dance classes at Santa Monica College from 1999-2014.

Additionally,  he has taught in residencies at Moorpark College, UNC-Charlotte, Alabama State University, Montgomery to name a few. He co-leads VB’s Dancing at the Source program in Salvador, Bahia.

Wear clothes that you can move easily in and comfy footwear.