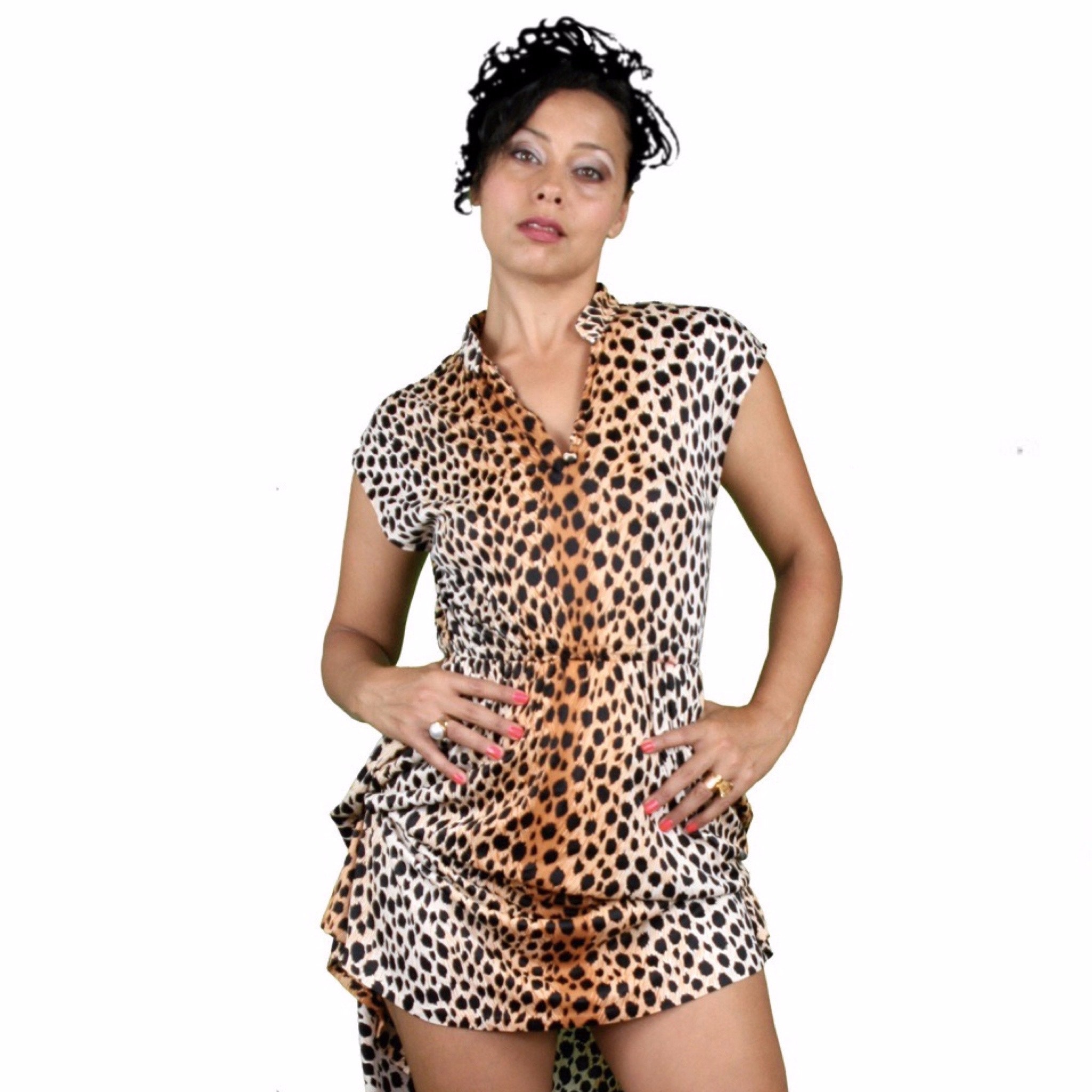 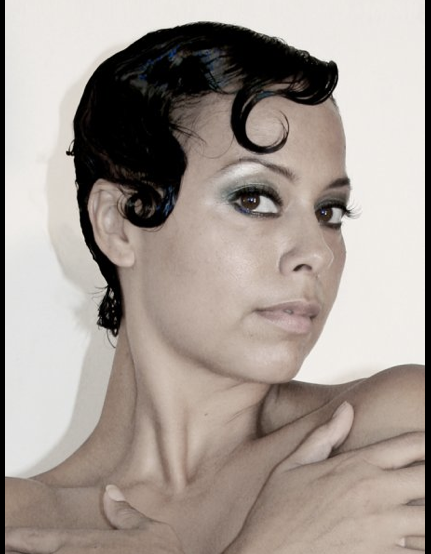 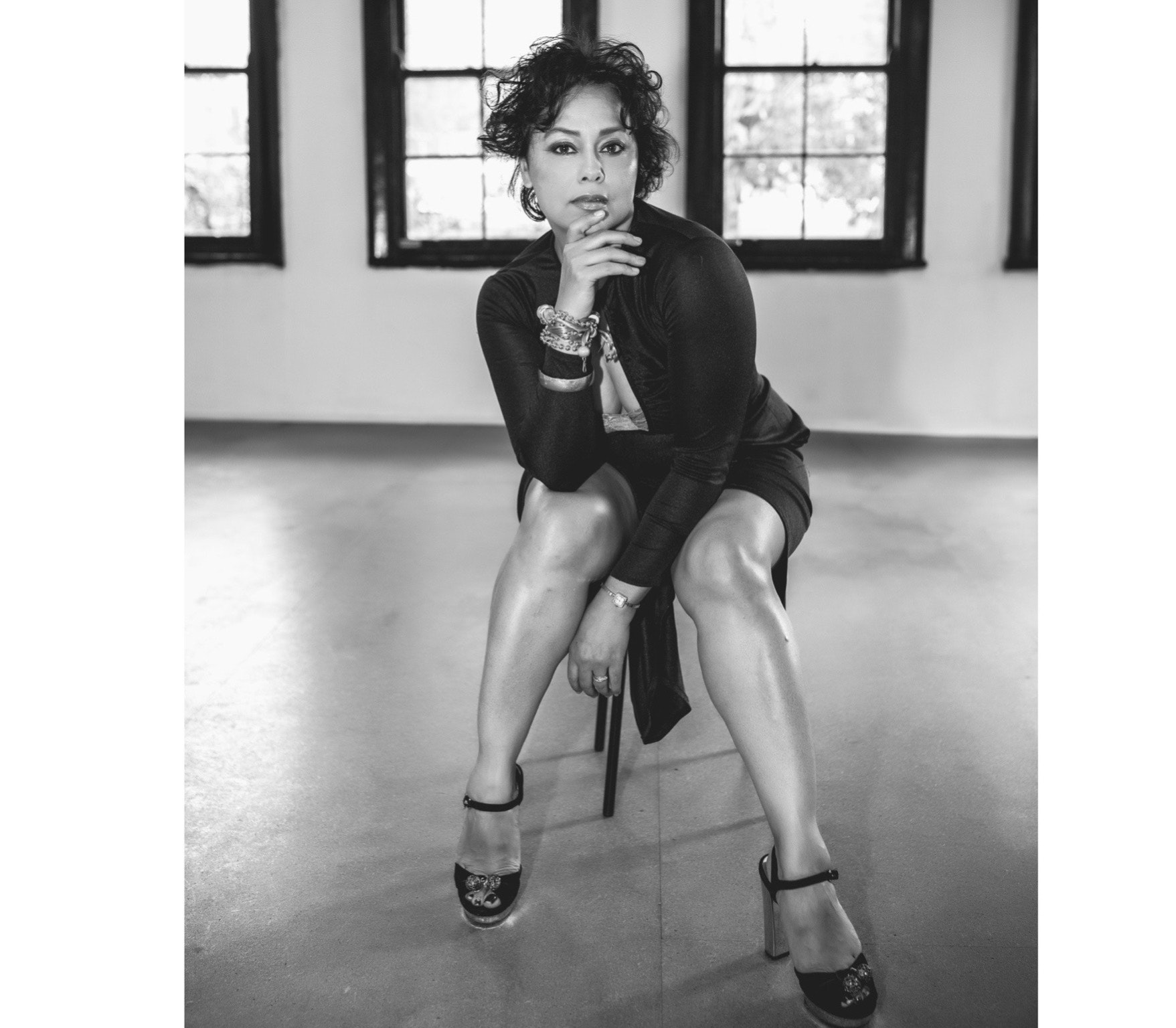 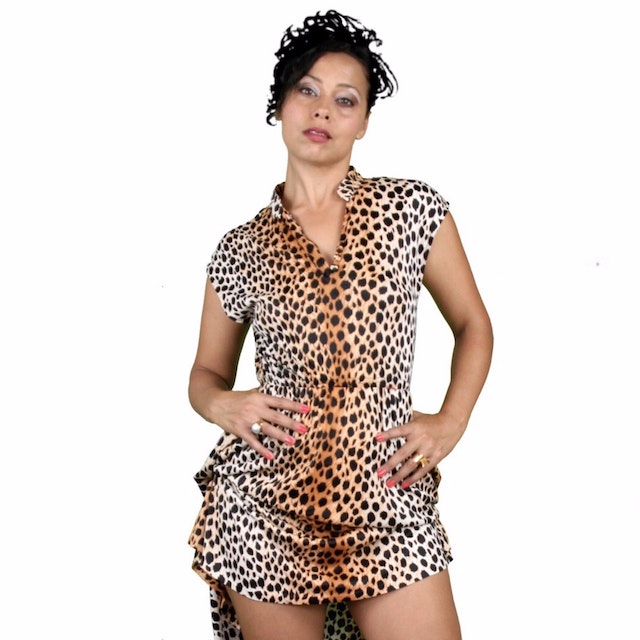 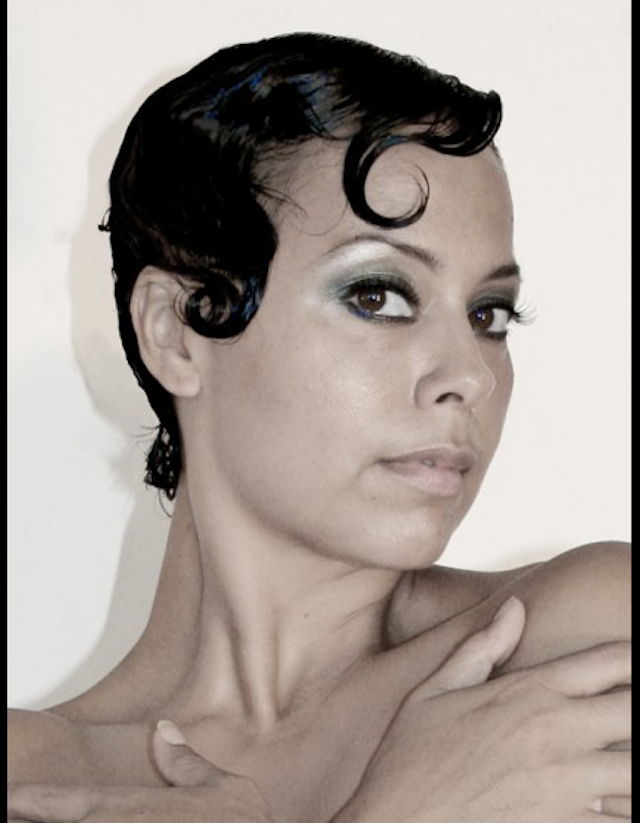 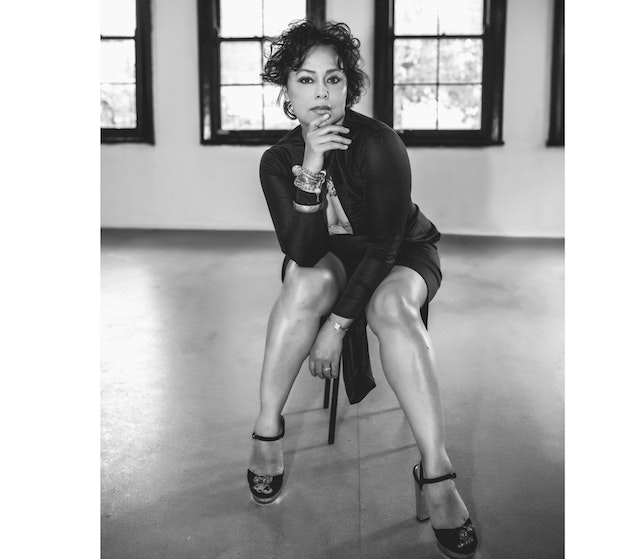 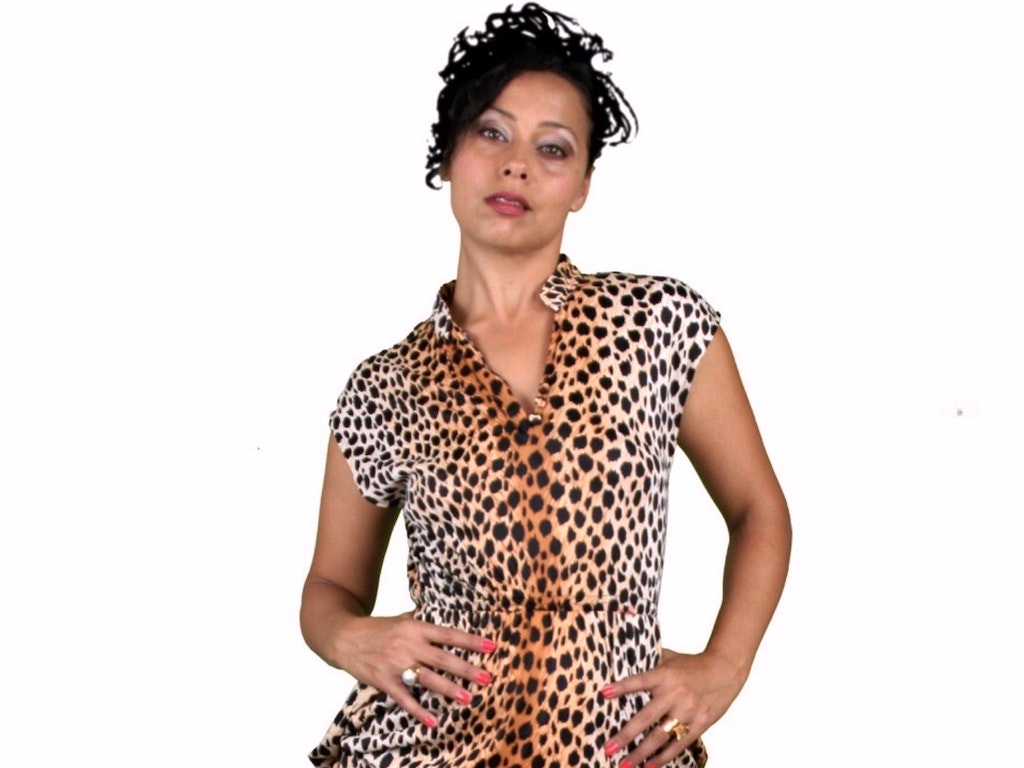 Disclaimer : There will also be people attending this class via Zoom

Maya is such a great teacher. No matter what level you are she makes you feel comfortable and confident and challenged in the best of ways. Also appreciate the care taken to create a covid-safe environment. Thank you!

Exercises the brain as well as the body! Trying to remember the combinations. Maya makes sure everyone is ok to move on and gives space to ask for help. Great to be back.

Love Maya's class. I find it really challenging, inspires me to practice at home and improve my dancing.