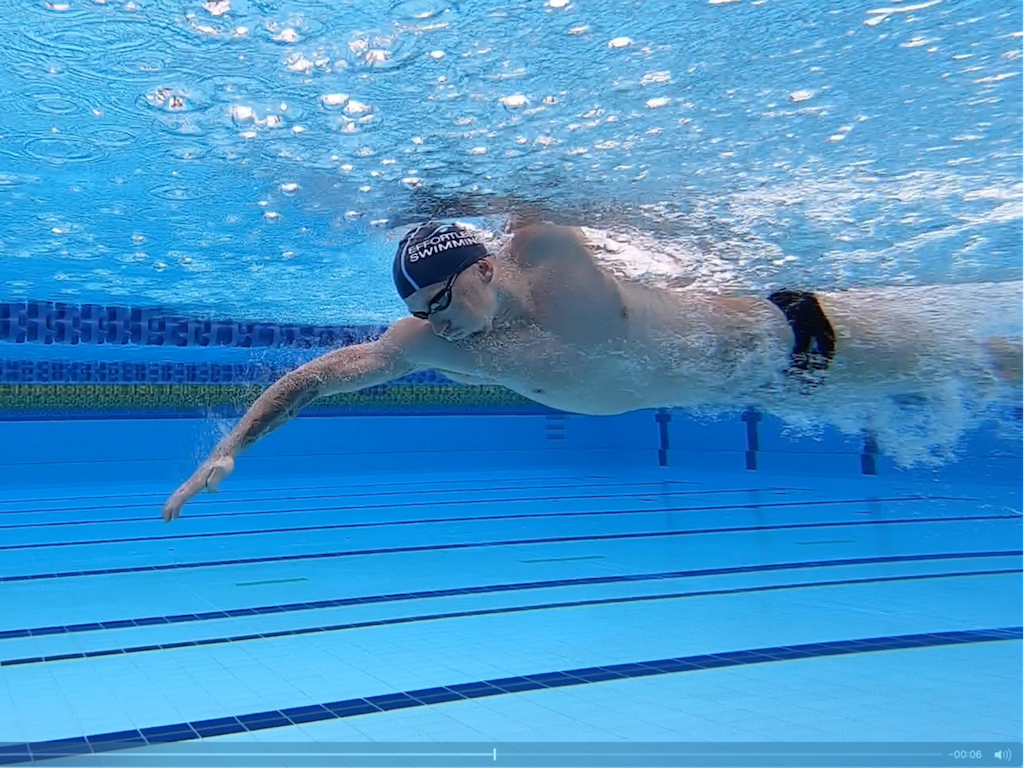 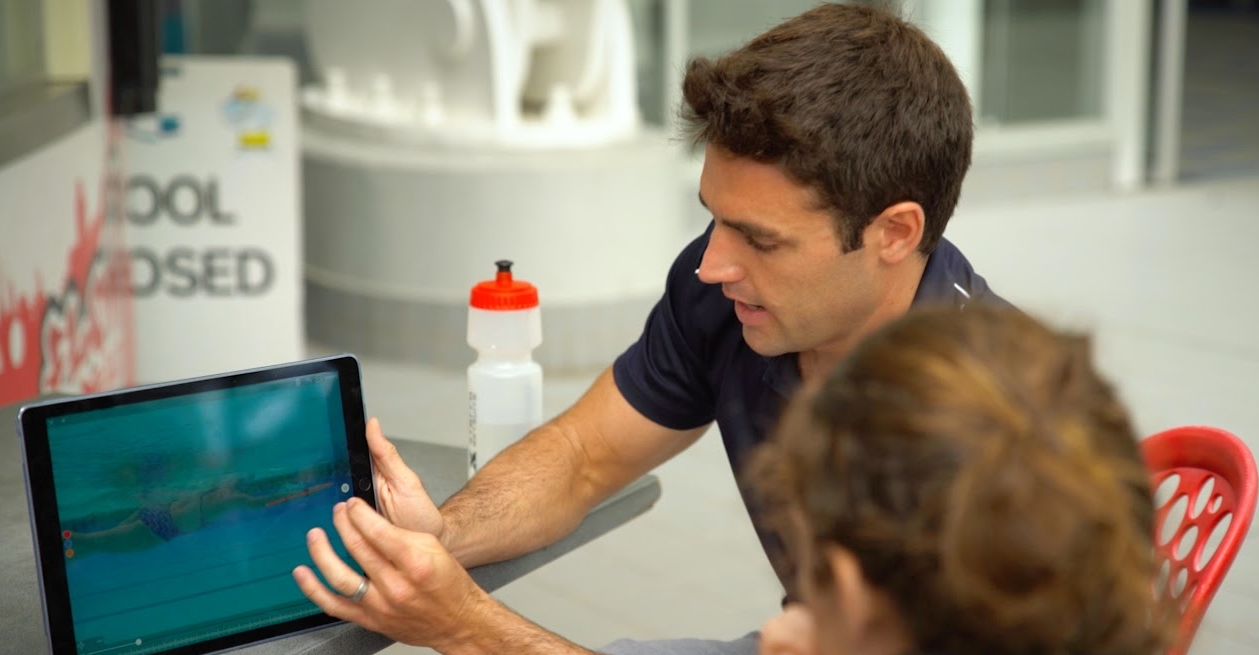 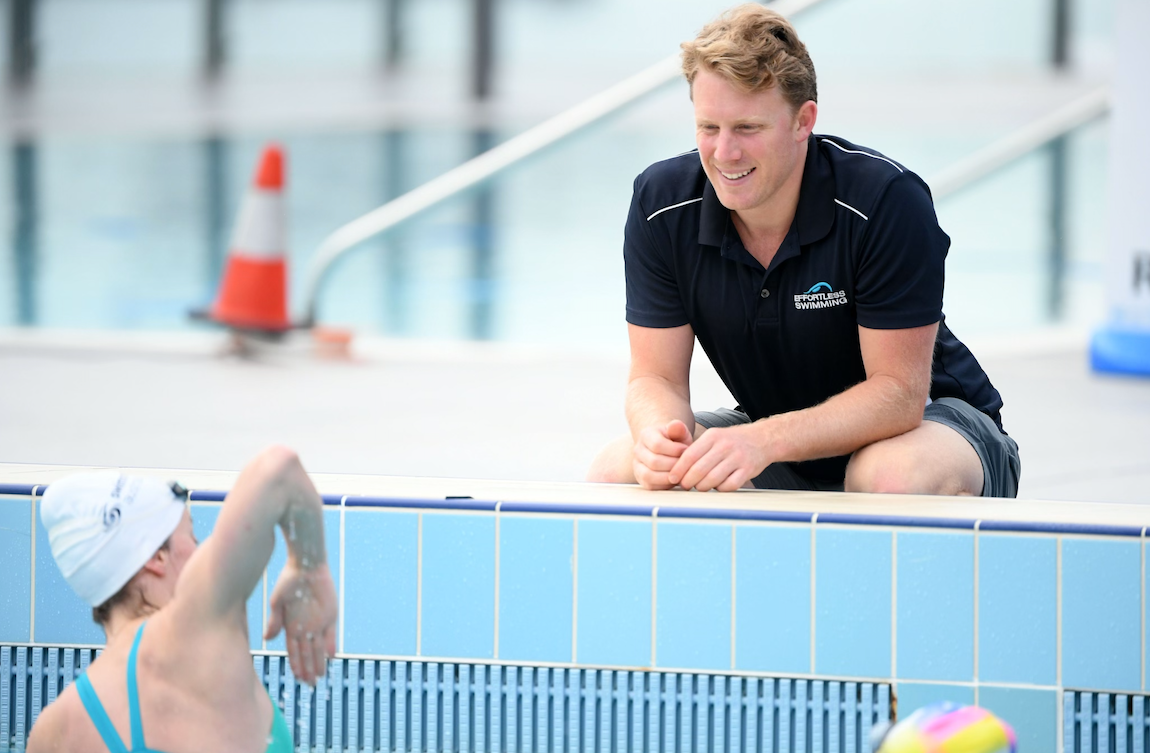 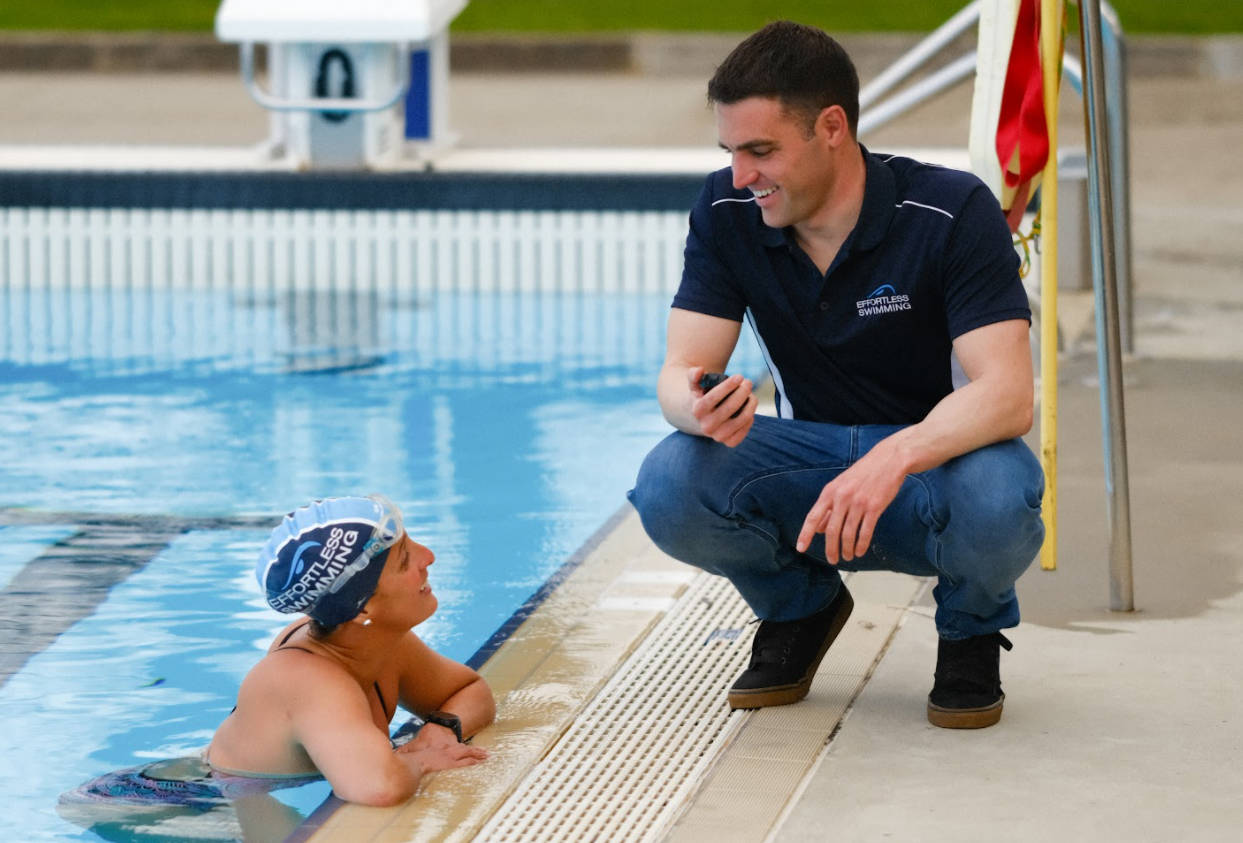 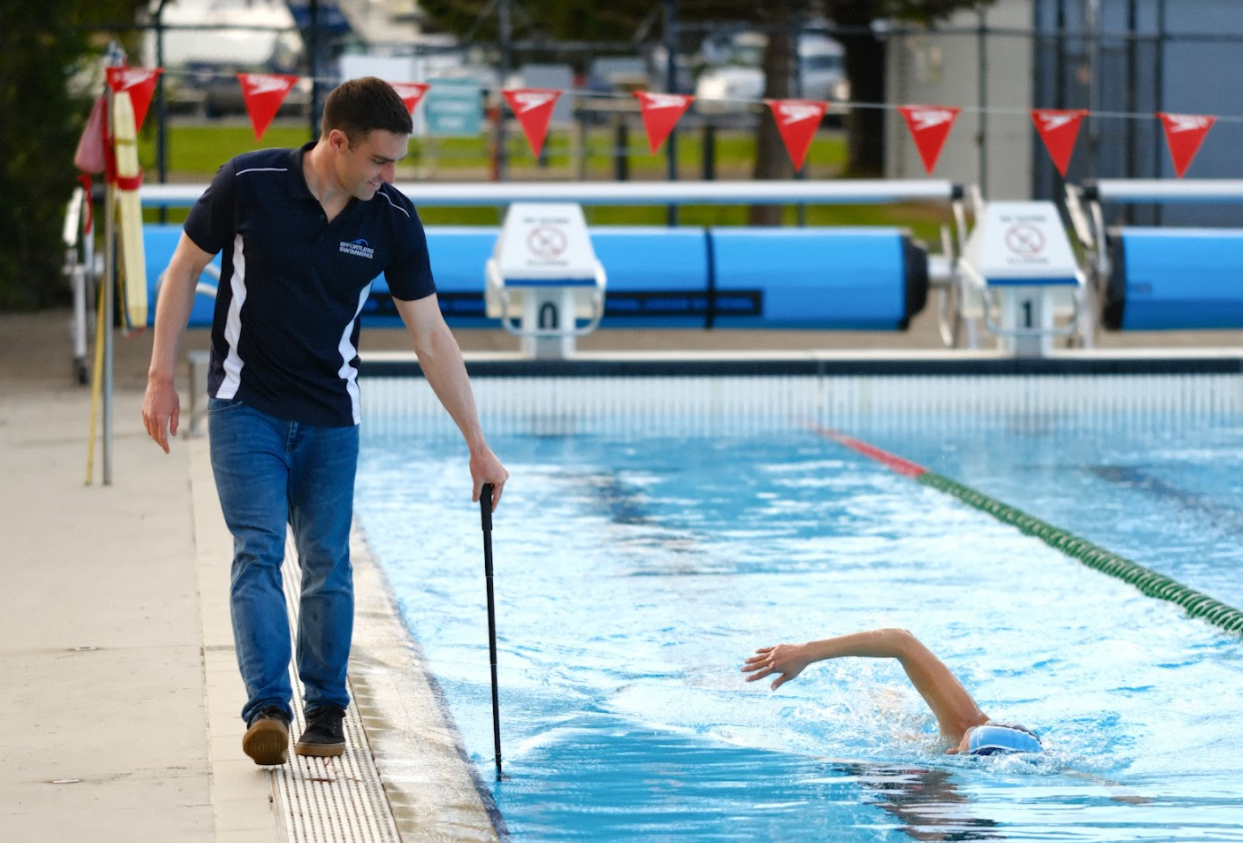 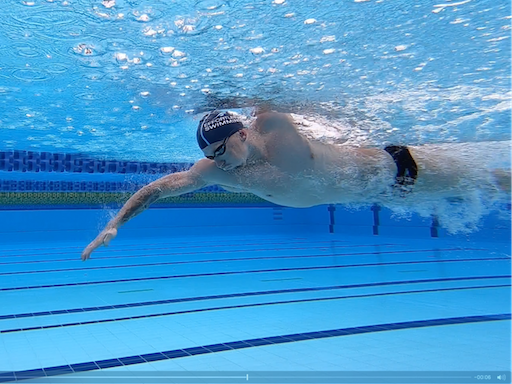 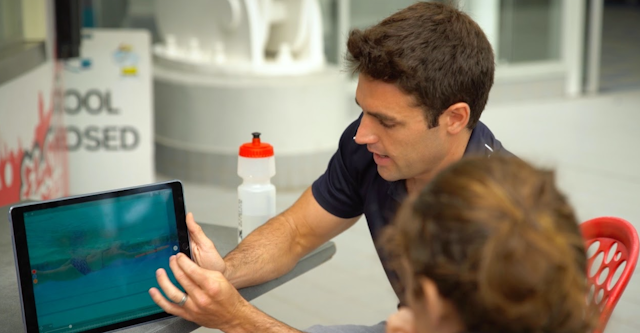 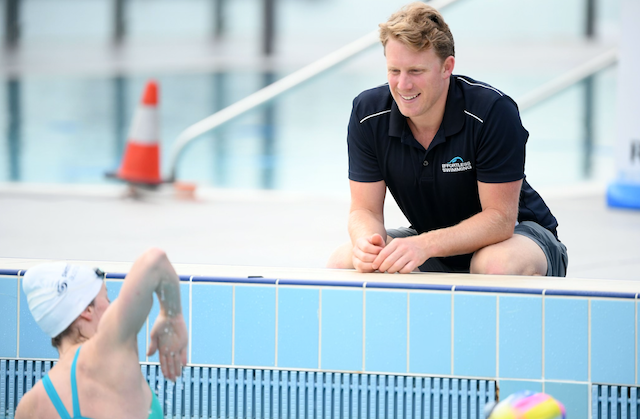 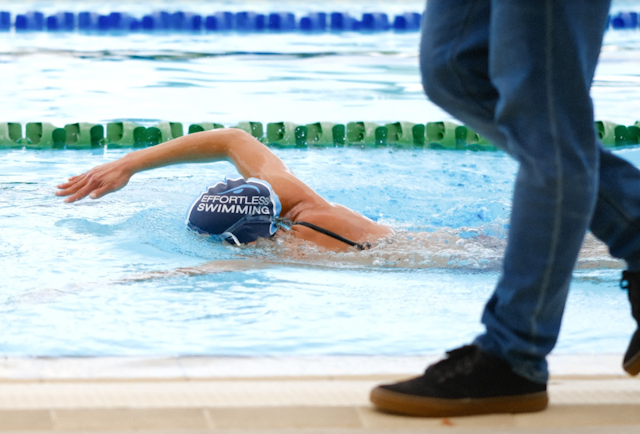 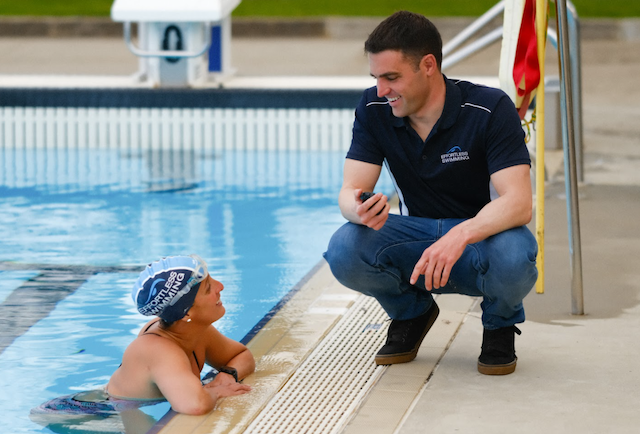 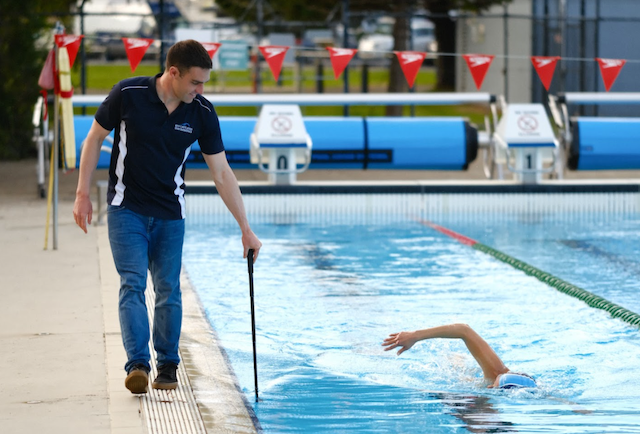 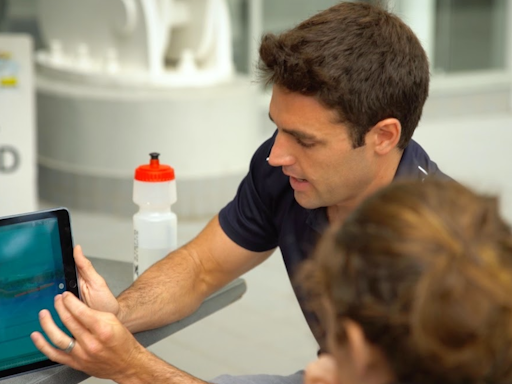 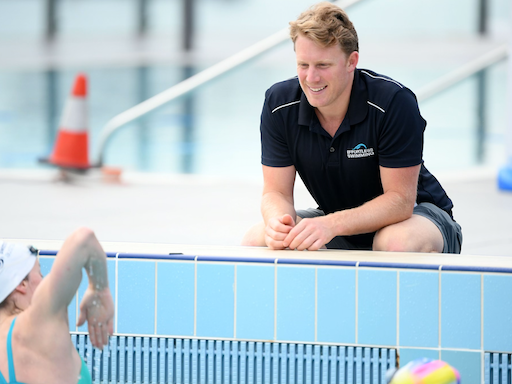 A 3.5-hour freestyle stroke correction clinic with underwater filming and analysis that helps swimmers and triathletes improve their technique and efficiency by using the latest stroke development techniques. Live filming and analysis means you get to work on specific aspects of your stroke with regular feedback throughout the clinic. All clinics are run by specifically trained Effortless Swimming coaches who have competed or coached at a National or International level and have experience working with all levels of swimmers from beginner to elite.

Swimmers and triathletes wanting to become faster, more efficient and confident in their swimming. Suitable for both adults, teenagers, and swimmers 12 years or older.

When swimmers and triathletes want to get faster in the water it’s not often a matter of training harder. Fitness can only take a person so far in swimming. The most effective way to increase speed and endurance is by improving your technique. We take the drills, techniques and training methods used by the best swimmers around the world and make them available to athletes of all levels.

A bit about Brenton:

These methods have been used with athletes and teams who have:

- Competed in the Olympics in triathlon (Samantha Warriner, New Zealand)

- Win open water races (Too many to mention!)

Thank you for the recommendation Henry! We appreciate your feedback. We hope to see you soon again:)

Hello Brettg! Thanks for giving us a 5-star review! Hope you learned a lot from the clinic. Cheers!

No changes will be allowed after these times.

I agree to take on full responsibility for any damages, injuries and for physical and/or personal property, which I might incur whilst participating in classes and/or events organised by Effortless Swimming.