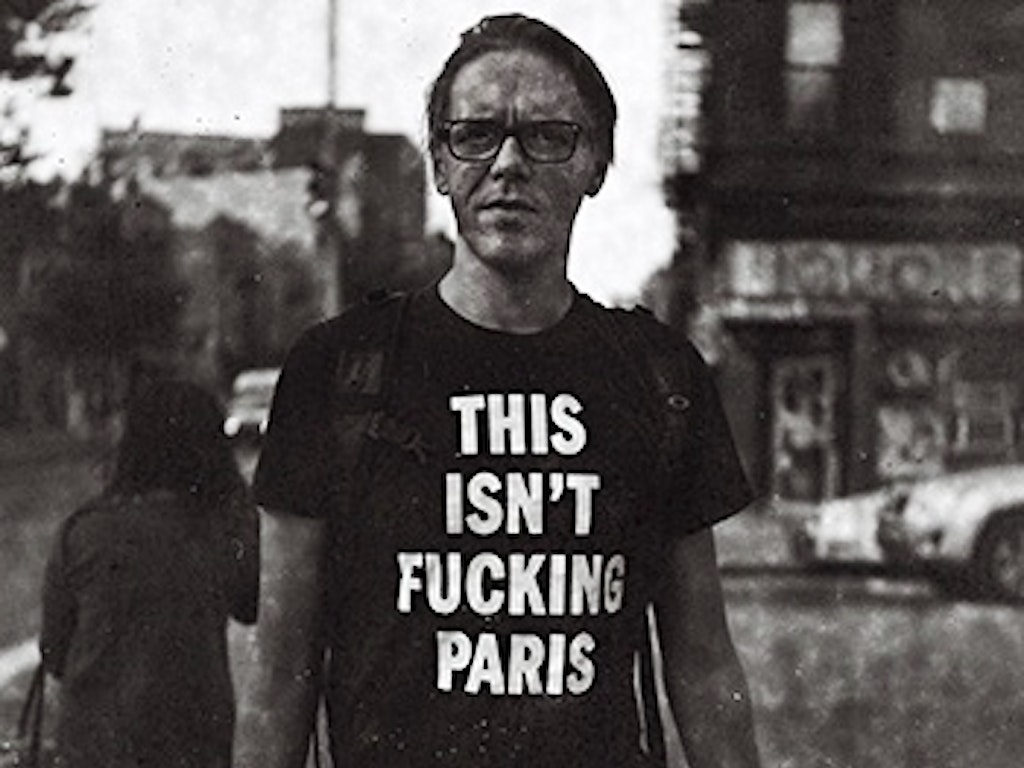 Always been curious about the world of film photography and not know when to start? Wondering if its relevant, and why the hell anyone would still shoot film?

Most of us thought vinyl would disappear, but all the digital revolution did was make it very clear: very clear that vinyl offered a different, wonderful listening experience, not only because of the purposeful hands-on connection to the music it gave us, but because of the subtle differences in sound that the medium offered.

Similarly, photography is going through the same revolution. Film sales are up, and your grandmas camera is just as useful as ever, and shooting film can make you a better, and more deliberate photographer. Not to mention, spend less time at the computer editing!

Attendees will learn the basics of navigating the film world as it is now: where to buy film, where to take it to get developed, differences in film stocks, and what some of the different camera formats can offer you.

If you are unable to provide your own camera please give us a heads up by emailing hayley@work-shop.com.au

I’m a Melbourne photographer with a huge passion for analogue photography, and the entire world surrounding it. After a career in design & illustration, I found myself picking up a camera a few years ago, and am now lucky enough to call this my “full time gig”.

Since moving to photography last year after leaving full-time work as a designer in 2012, I’ve been lucky enough to win several awards locally and internationally for photography and filmmaking, as well as shooting weddings and running workshops across Australia, London, Germany, Italy, and New York.

My personal website is at www.olisansom.com, with an even mix of images shot on both digital and film. Profile pic by John Deer.