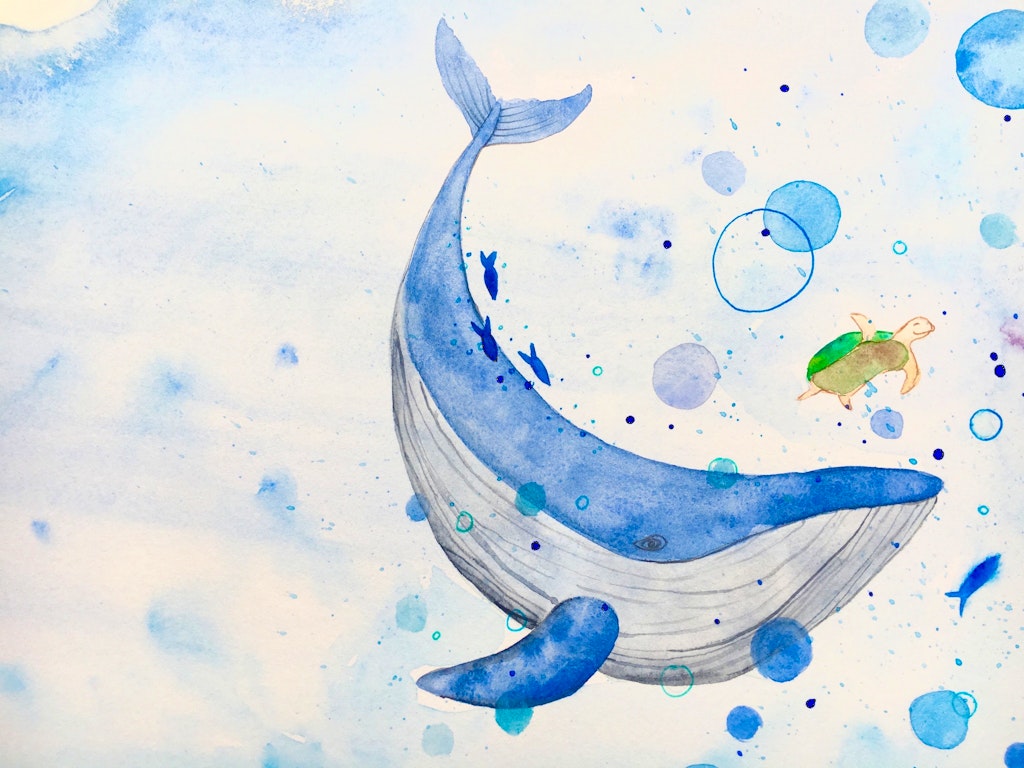 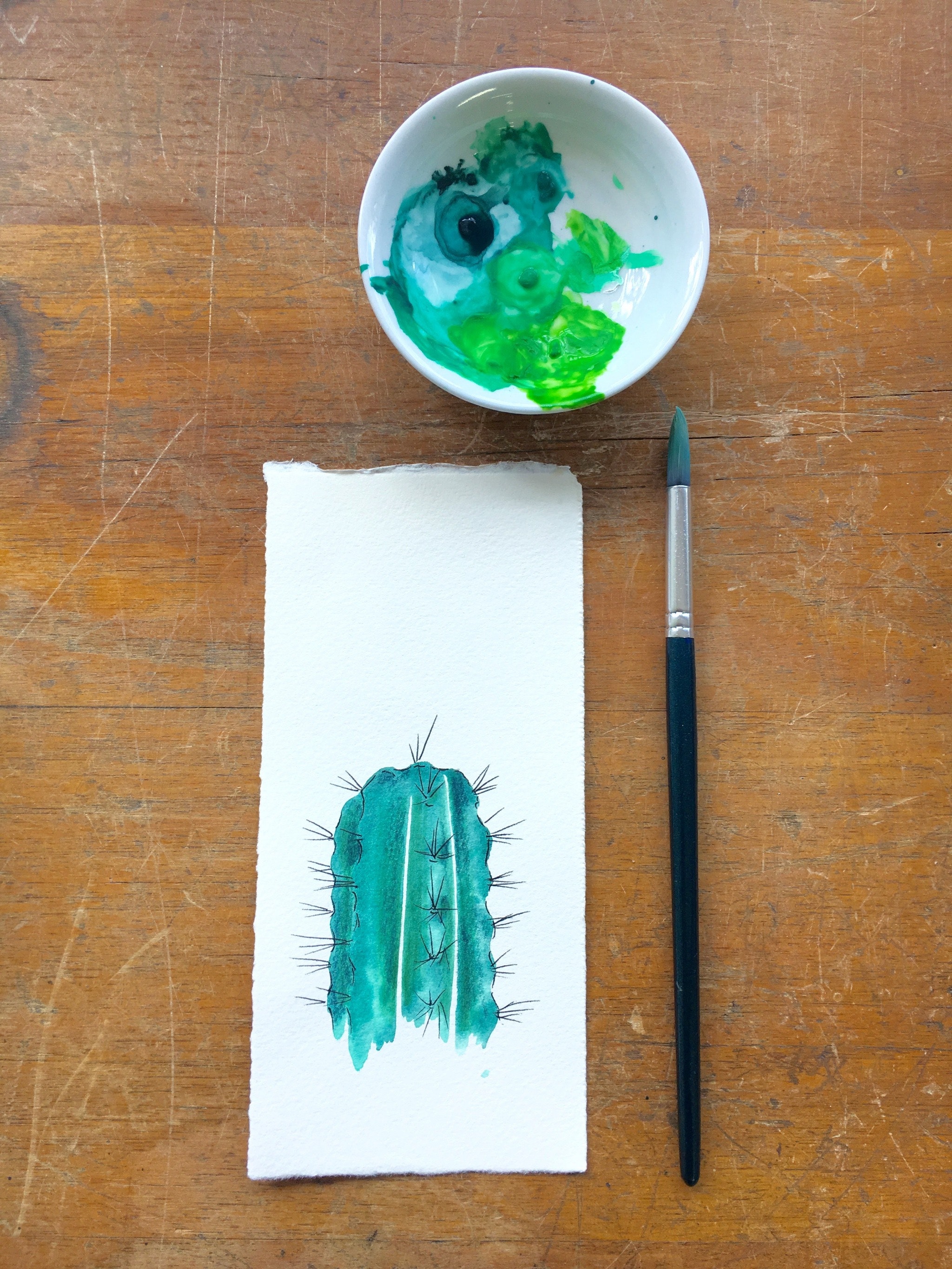 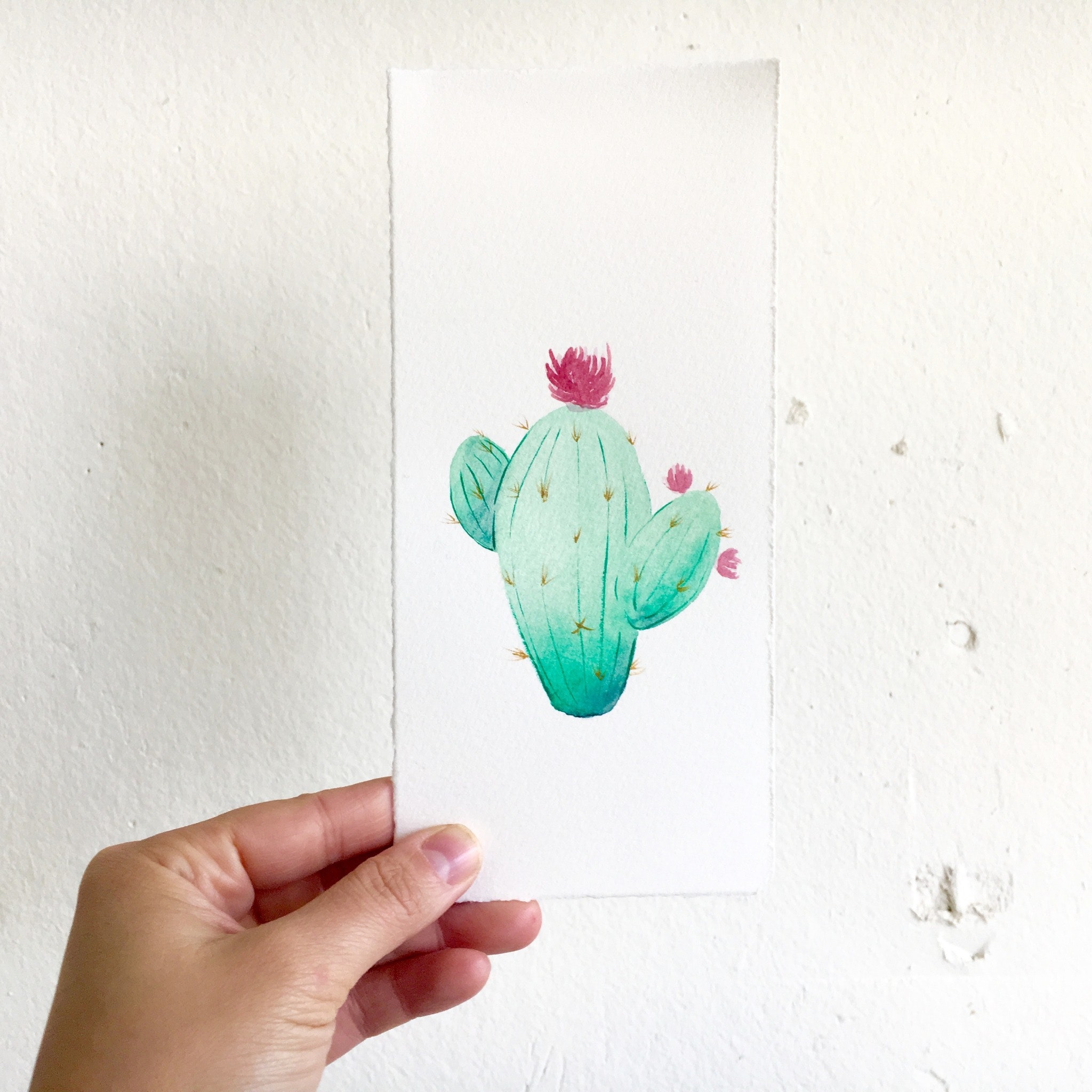 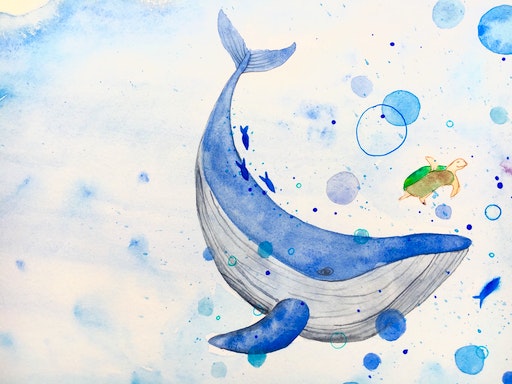 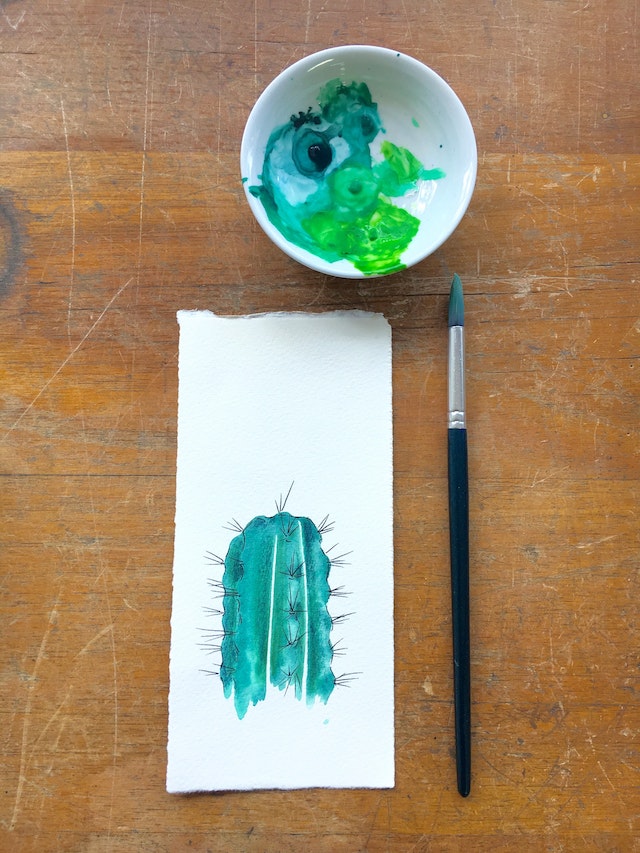 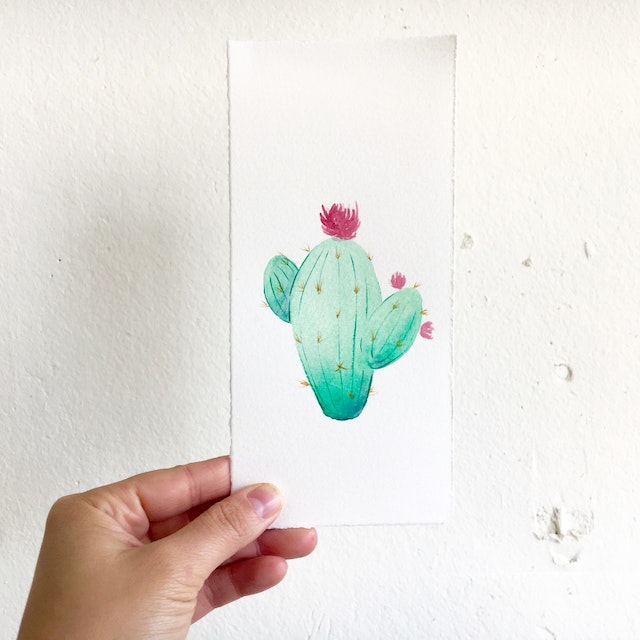 Watercolour Weekends: Under the Sea

Learn the skills and techniques of watercolour during a 2 hour workshop with a focus on things that life below the surface of the sea. Explore illustration and design principles, colour mixing and paper types while learning how to perfect the art of painting sea creatures and shells. In a relaxed and fun environment with small group sizes, this workshop requires no prior experience, catering to any skill level - from those who have never picked up a paintbrush, to those who are looking to fine tune their knowledge.

Casual clothing - it could get messy!

This class is designed for adult. Any skill level is welcome.

Alisa Tanaka-King is a Melbourne based artist, with a practice which focuses on sustainability and the handmade. Her work is often non-traditional in form, combining installation and the drawn line with live performance.

​Alisa is a graduate of the Victorian College of the Arts (University of Melbourne) having completed a Bachelor of Fine Art (printmaking) and Graduate Diploma of Performance Creation (animateuring). Since 2009, Alisa has been represented by Hawthorn Studio & Gallery, while exhibiting across Melbourne at various galleries and events.

​In 2012, Alisa returned to study to explore marrying her two loves - live performance and visual art.

Since then, she has continued to investigate and experiment with this unique practice. While her work is non-traditional, she draws on traditional techniques to inform how she creates her work and the materials she uses.

​In 2014, Alisa spent time in Japan at the Awagami Traditional Papermaking Factory as part of their visitng artists program. Here she was taught the traditional techniques used in Japanese paper making. Alisa's Japanese heritage underpins her work, and is a constant reference when she is making.

In October 2014, Alisa was invited to be an artist in residence at Arteles Creative Centre in Finland where she spent one month in the forests of the Lake Regions with ten other international artists.

​During this time, the importance of environment, consumerism in arts practices and sustainability became crucial considerations to how she made work. Interested in creating immersive experiences for audiences, Alisa's work has since taken the form of large-scale installations, growing and forming around an audience.

​IIn 2016, Alisa has been privileged to travel to Japan and Europe, connecting with artists, festivals and events supported by the Australia Council Artstart grant.

Alisa Tanaka-King does not offer refunds for classes. If you are no longer able to attend a class, 48hrs notice via email prior to the start of a class is required to receive a transfer.  Transfers will not be processed if cancellation occurs within  48hrs of the event commencing. We do not offer refunds or transfers for missed classes. For cancellations prior to the 48hr cut off, email Alisa Tanaka-King to organise a transfer.

I agree to take on full responsibility for any damages, injuries and for physical and/or personal property, which I might incur whilst participating in classes and/or events organised by Alisa Tanaka-King.

Alisa Tanaka-King requires 48 hours notice in writing prior to the class for a transfer. No refunds.