A Short Guide to French Bread

How well do you know French bread?

France just isn’t France without its bread. It’s one of the best made in the world, and often it’s assumed that French bread is hard to replicate outside of France, but bread in France is typically made from only four ingredients: flour, yeast, salt and water. For the love of French bread, here is a round-up of the classics we’ve all come to love.

Also known as the “French stick”, the baguette is the most famous of French breads and is a long, thin loaf that can measure up to a metre. It is made from a basic dough that is actually defined by French law. Incisions are cut into the top of the loaf to give the bread its iconic appearance.

The ficelle is like a thick bread stick, similar to the baguette but much skinnier. ‘Ficelle’ literally means ‘string’ in French, and is often baked with seeds and grains.

An egg- and butter-rich bread made to taste light, puffy, sweet. Brioche is often enjoyed as a morning or afternoon treat served with jam and tea.

Typically associated with the Italian focaccia bread, fougasse is simply a version of rustic flatbread but has a lot of herbs in its dough, and then drizzled with olive oil when baked. The marks in the bread are made for it to resemble an ear of wheat.

Pain de campagne translates to “country bread”, and is also considered as the “French sourdough” found throughout the French countryside. It’s a big round loaf with a chewy, thick crust.

Pain complet is the French’s brown bread. Its colour is often attributed to the use of wheat or other dark-coloured ingredients like coffee or molasses.

Learn the art of French baking! 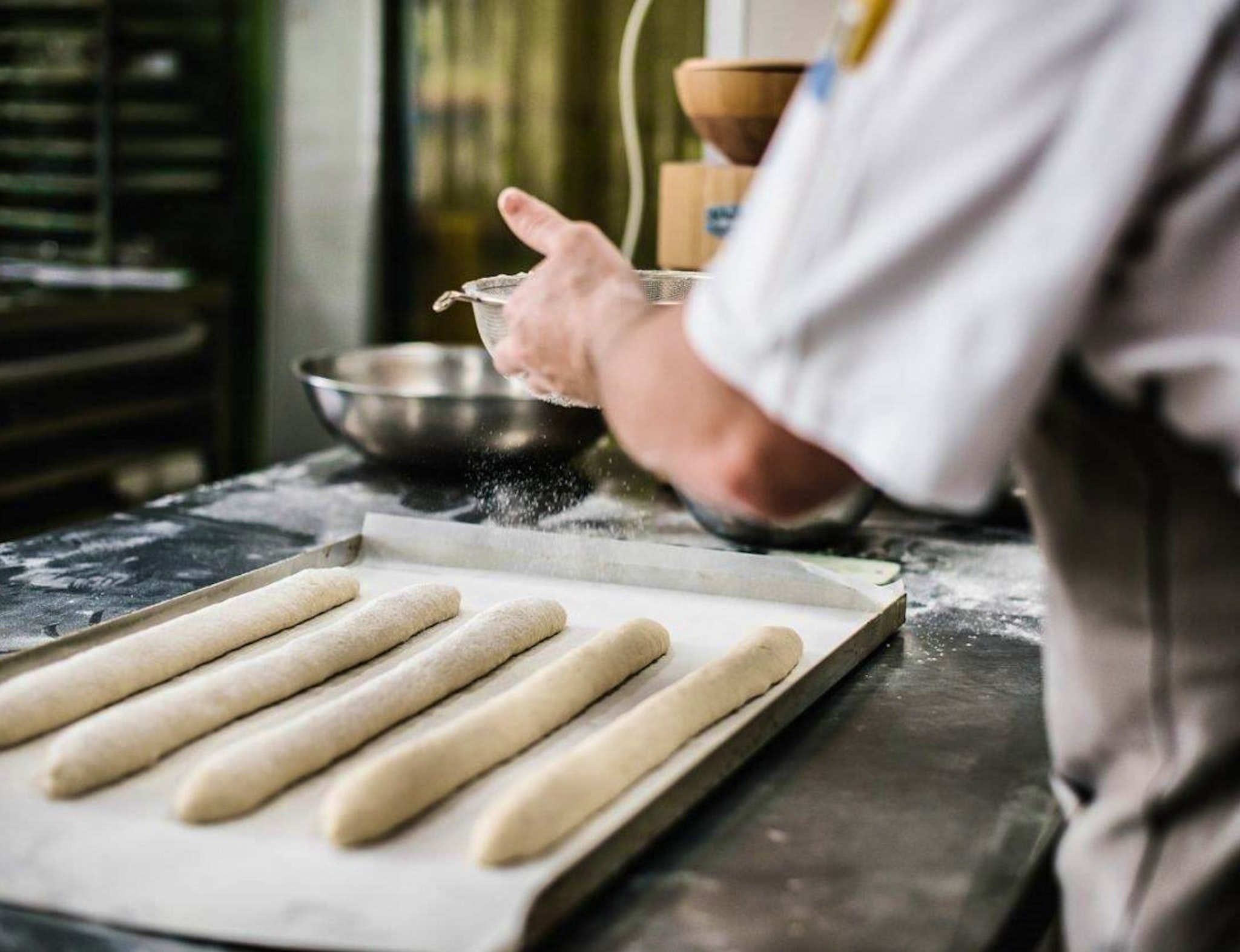 How to Brew Your Own Beer

5 Virtual Party Ideas for the Messy and Creative

5 Secrets to a Happier, COVID-Free Workplace