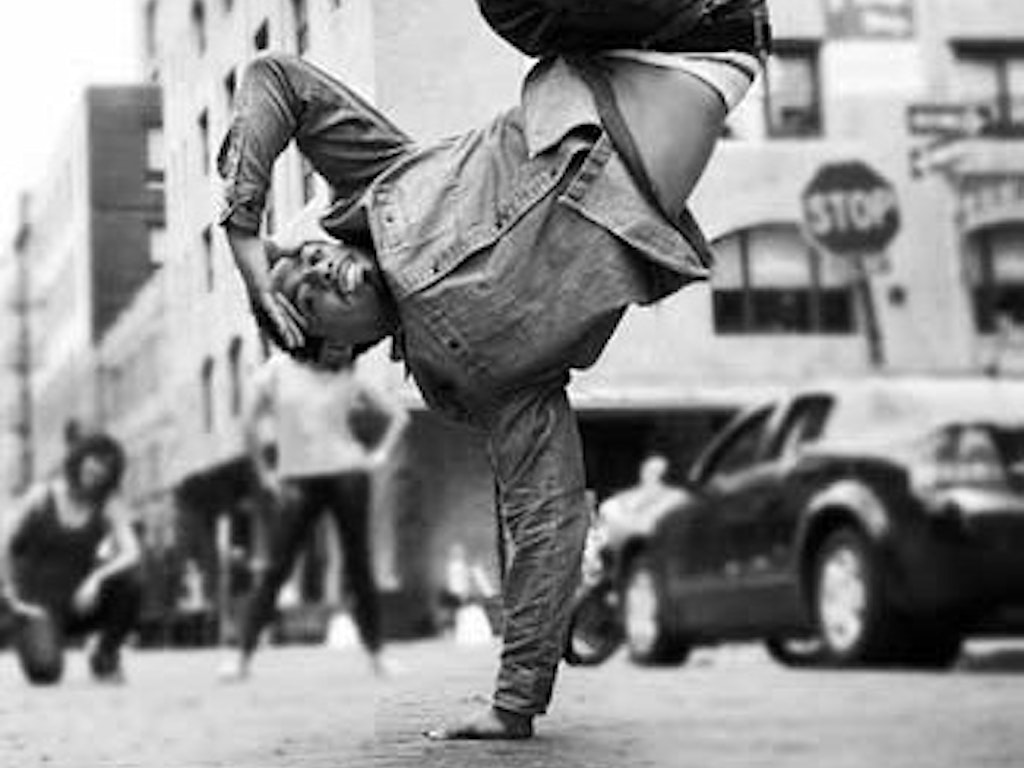 This epic class will take you through the basics behind becoming the ultimate step and bboy master. Having years and years of experience both within Australia and overseas, Hideboo knows how to transform any dancer into a breakdancing beast.

You will learn various hip hop steps, a variety of tips and tricks, and how to tackle basic floor moves. By the end of the class you’ll be confident in a series of basic moves with a rockin’ routine at the end. All ages are welcome!

‘Dancing is happiness. It gives you more confidence and creates your own character. To learn dancing, is to know who you are.’ – Hideboo

Hideboo has emerged as one of the best Break Dancers in Australia. He currently represents ‘RAW’, ‘All Consciousness Crew’ and ‘Liverpool St Familia’.Beginning his career in Japan in 2000, he trained with Japan’s elite, renowned bboys before moving to Sydney.

Hideboo’s performances encompass all the elements of bboy including top rock, footwork, freeze and powermove winning him numerous battles at Shadow Wars, the Australian Bboy Championships , Step your game up (Melbourne), Out Break (Perth) and Dancekool.

All ages are welcome!