Join the waitlist
A Message from Dance Central Sydney:
For the safely of our staff and your fellow students under current Government rules and regulations, we ask that you: (1) Provide proof of double vaccination prior to your first class (2) Check in with the QR code on arrival to every class (3) Follow all Covid-Safe rules as displayed on the posters in and around the studio (4) Do not come to any class if you have any covid-19 symptoms
Home Dancing Classes sydney POEMOANA ~ Tahitian Dance Expert 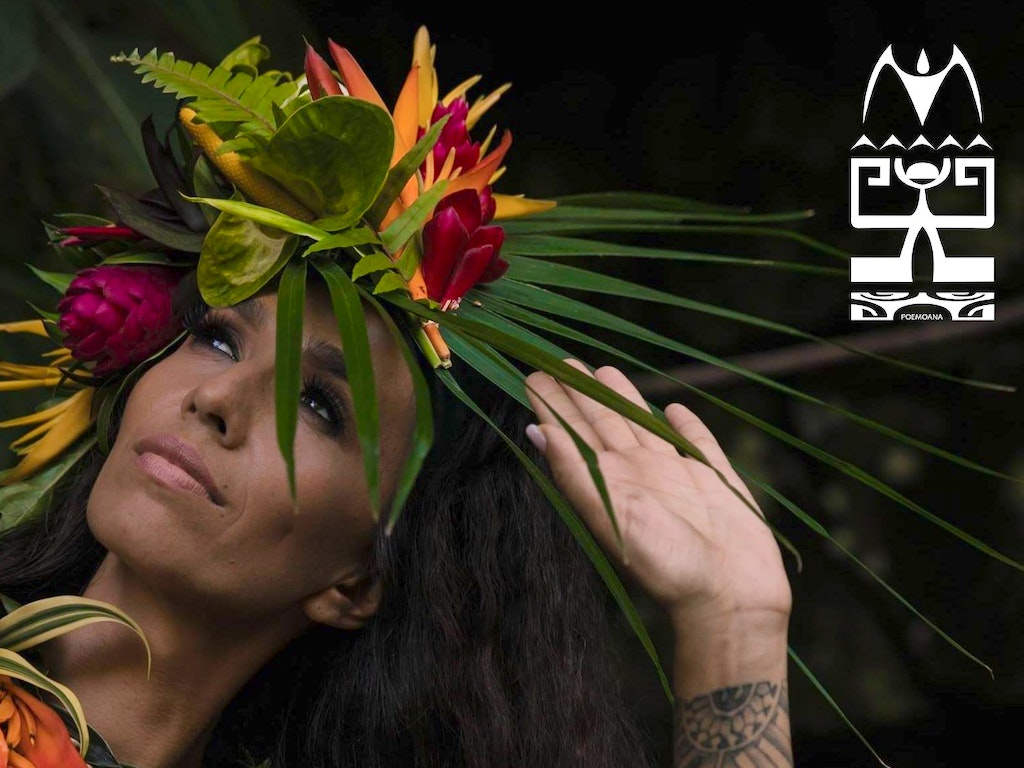 Ia Huri Te Tau is an ode to "Ori Tahiti'

Dance has always been part of the life of the mā'ohi people since the dawn of time. Our ancestors were dancers , our parents were dancers and now the new generations keep this tradition alive. "Ori Tahiti " is one of the cultural practices that characterizes us as unique people . Whatever happens in the future we will keep dancing to our ancestral drum beat and beautiful melodies of the ukulele for generations to come. A light hearted and fun cultural concept .

There are 3 parts to this workshop:

PART ONE : Understanding the concept through hand movements

The cultural workshop is all about sensory stimulation so be prepared to bathe in monoi oil and be taught in the Tahitian language.

Poemoana began dancing at a young age, and now dancing has a very important place in her life:In 2001, she was a student at Moeata Laughlin dance school "Tamariki Poerava" and became co- choreographer of the group "O Tahiti E" in 2008. Voted best dancer of the group in 2009, she then went on to make the podium in the "Ori Tahiti Nui Solo" competition and came in vice-world champion of 'Ori Tahiti in the Aito Vahine section at the Ori Tahiti world Championshipnui in 2015. Today, this 28 year old pre-school teacher lives in the district of Punaauia and still exercises her crucial role in the world famous group "O Tahiti E" and plans to open a dance school and travel the world in the coming years.

2013: • March 2013 - participation in the course of the CONSERVATORY ofFrench Polynesia for Dance school teachers• 2013 - pupahu dancer of professional dance group TOAKURA winning the HEIVA I TAHITI

Fitted top and a pareu (sarong) to wear on the bottom (tied on the hips). You will be dancing with barefeet.

Dance Central offers an extensive range of Online & InStudio dance classes and workshops for adults and teenagers at our centrally located Sydney studios.

+ More
5.0 (1 review)
Ludivine 05 March 2018•POEMOANA ~ Tahitian Dance Expert
As a complete beginner I enjoyed the workshop! It was quite intense but a lot of fun!

Online Classes: Dance Central Sydney requires 48 hours notice in writing prior to the class for a full refund or transfer.

Anyone partaking in any Dance Central classes, workshops and/or events must agree to the following three terms and conditions:

There can be a risk of personal injury associated with dance and exercise. It is your responsibility to ensure that you are fit for the class.

Dance Central accepts no responsibility for any injury incurred during classes, workshops and/or events.

You are responsible for ensuring that your personal possessions are safe and secure at all times.

Dance Central accepts no responsibility for the loss, theft or damage of any personal possessions.

By participating, you agree to all three above conditions.