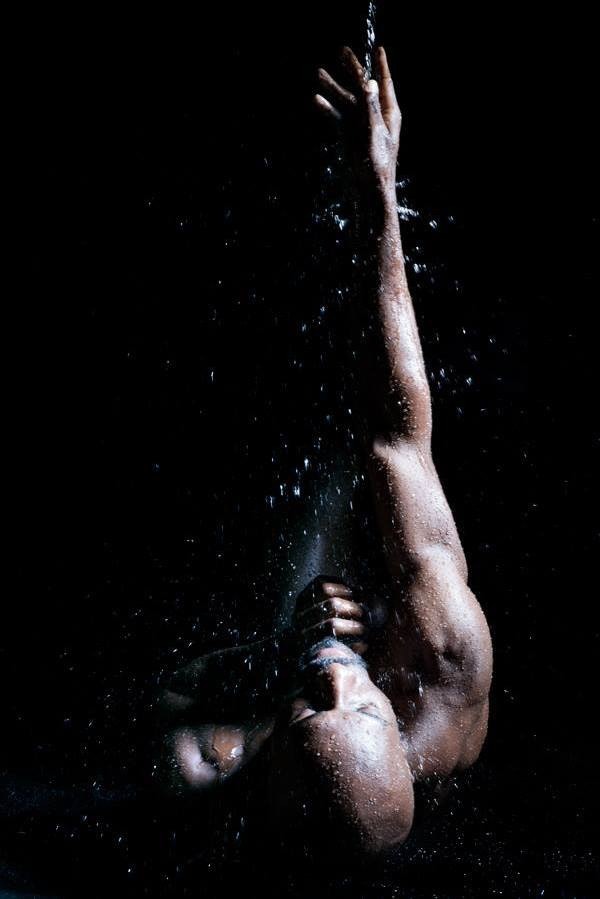 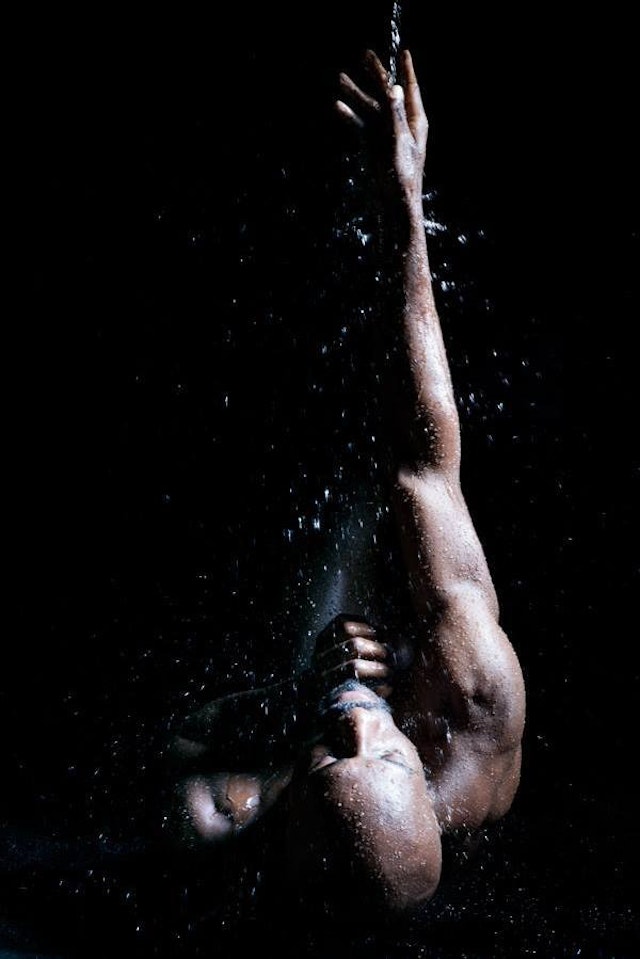 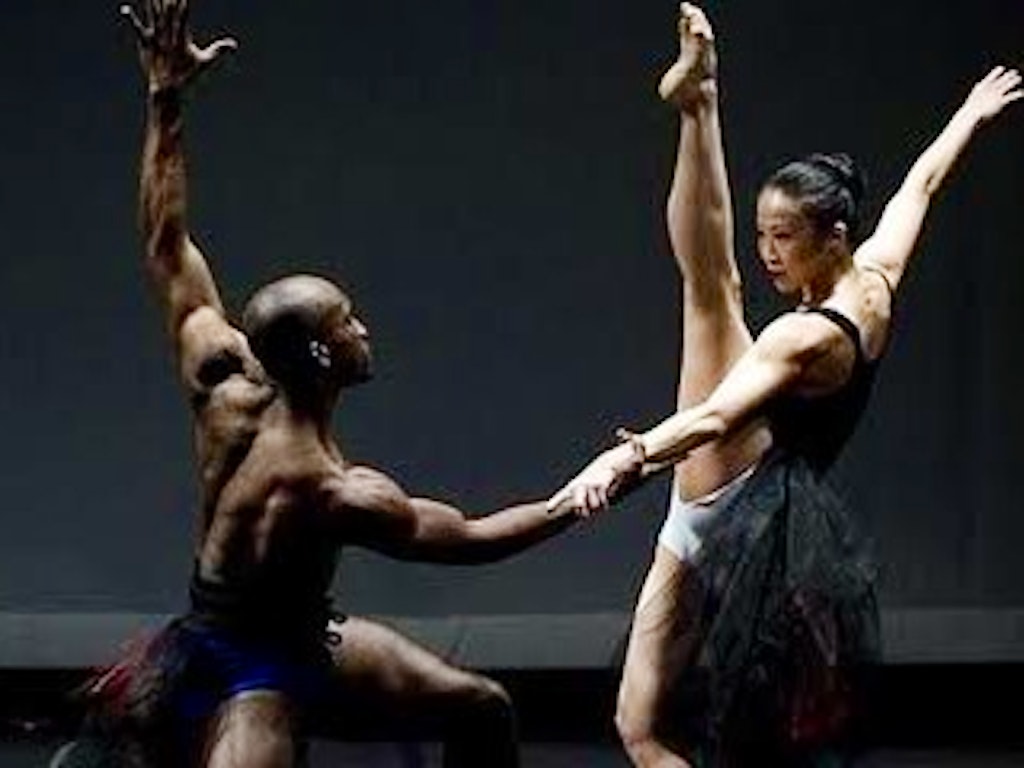 Jean Paul Jr. was born in New Jersey, USA and He began his dance training at the age of 16 at the Newark School of the Arts and went on to study at the American Ballet Theater summer programs, Alvin Ailey School and with Alonzo King Lines Ballet.

A graduate of Butler University (Indianapolis Indiana) in dance and business, Jean Paul has performed with Complexions Contemporary BalletNYC, David Parsons Dance CompanyNYC and American Repertory BalletNYC/NJ, and has appeared as a guest artist with Arkansas BalletUSA, Cleveland Contemporary Dance TheaterUSA, and Rebecca Kelly BalletNYC, Connecticut Opera in La Traviata, and Tales of Hoffman, the Indianapolis Opera in La Traviata, Rigelleto and Aida.

While performing with Opera Australia in Aida and Un Ballo in 2012-2013 and appearing as a guest teacher at various schools.

What to wear~ Comfortable fitting or loose clothes. Ballet,Jazz shoes or bare feet.