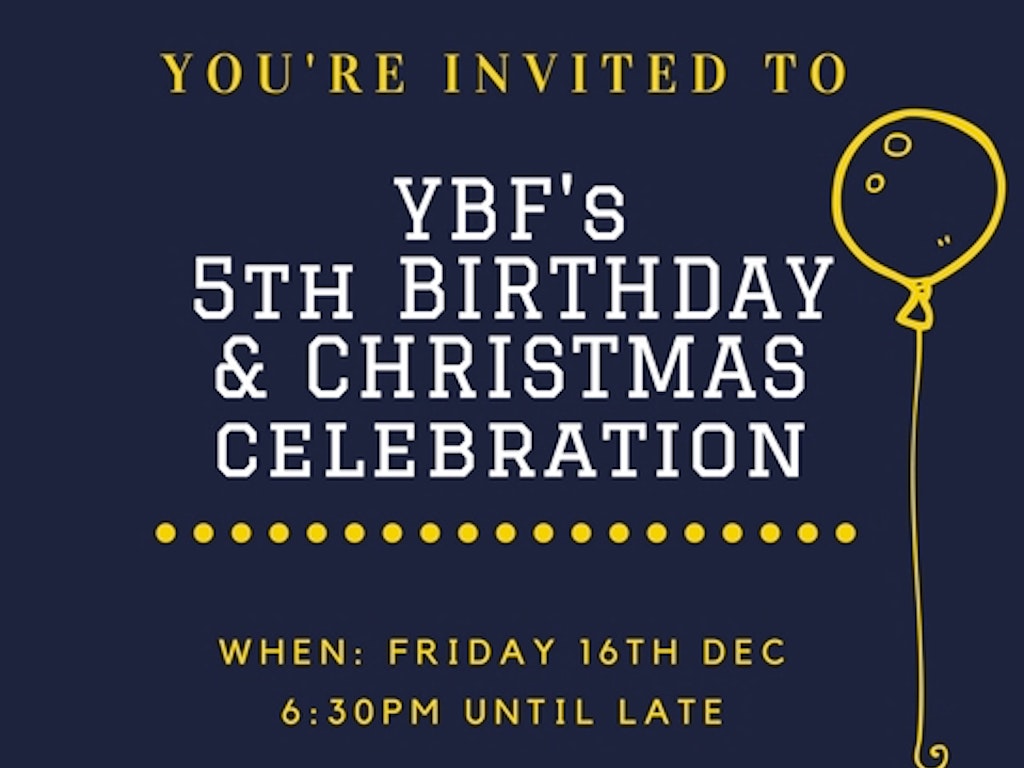 Welcome YBFers! We are excited to announce our 5th Birthday & Christmas Celebrations and would like to celebrate this momentous occasion with you! Please join us at The Mill House on Friday the 16th of December as we look back on a fantastic year and half a decade of churning pure technological butter. This year we have welcomed many new faces into our ever-growing ecosystem, from startups to corporate partners. We couldn't have achieved what we have this year without the continuous support of all of you. We don't get many opportunities to celebrate all together so we look forward to seeing you all, having a drink, and sharing in the occasion together.

For any further questions please don't hesitate to contact us via alexandra@yorkbutterfactory.com