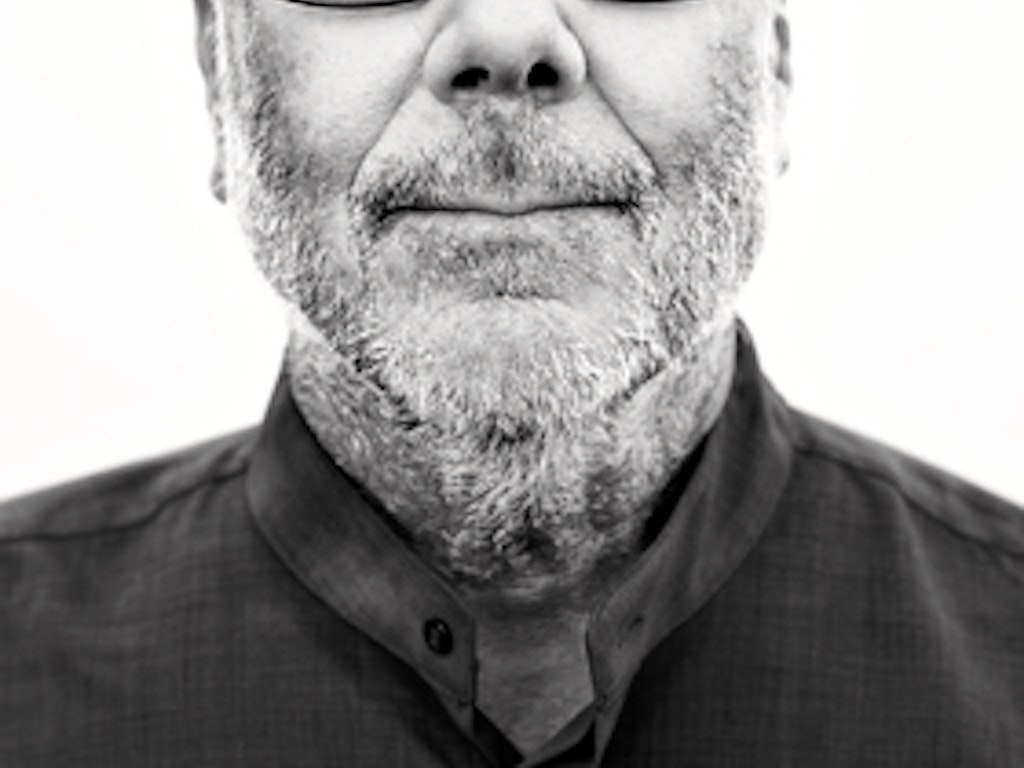 Building a startup is tough, and it's a rare opportunity to be able to talk to someone with long-term success working with startup companies. .

But to call David Carlick’s career in tech successful is an understatement. Among many, many other roles, David was previously the Chairman of Intermix Media (parent company of Myspace pre-2005), a founding director of International Network Services (IPO, then acquired for $3.5 Billion by Lucent) and was a director of Ask Jeeves (sold for $2bil) in the early 2000s.

When he was 28, he started what went on to become a top Silicon Valley advertising agency, and was able to work with a number of startup companies that were integral to the start of the Personal Computer, networking and the Internet, graphics and workstations, semiconductors and systems. His agency was acquired by a global ad network, Bozell (since acquired by IPG) where David was an Executive Vice President leading their transition into the digital world. There,he was an early co-founder of DoubleClick, which was spun out and went public in 1998 before being sold to Google in 2008.

In the world of venture capital, David has experience at VantagePoint Ventures and at Rho Ventures, and has invested in companies like ReachLocal (IPO, then acquired by Gannett), Zvents (acquired by eBay), and XGraph (acquired by Oracle).

Today, his roles include responsibilities as a Venture Partner and Chairman of Adventure Capital, as well as being a Director of PayActiv.

Join us for an intimate Fireside Chat that will cover David's career, where the audience will have the opportunity to ask questions related to his experiences working with numerous founders in the tech world.