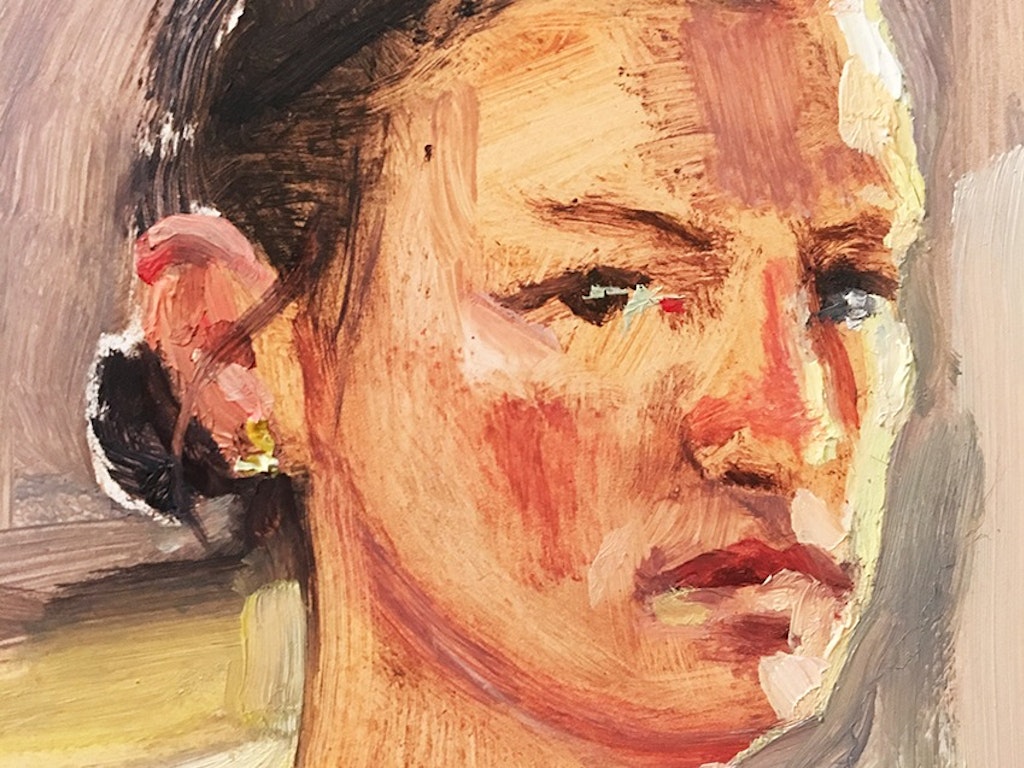 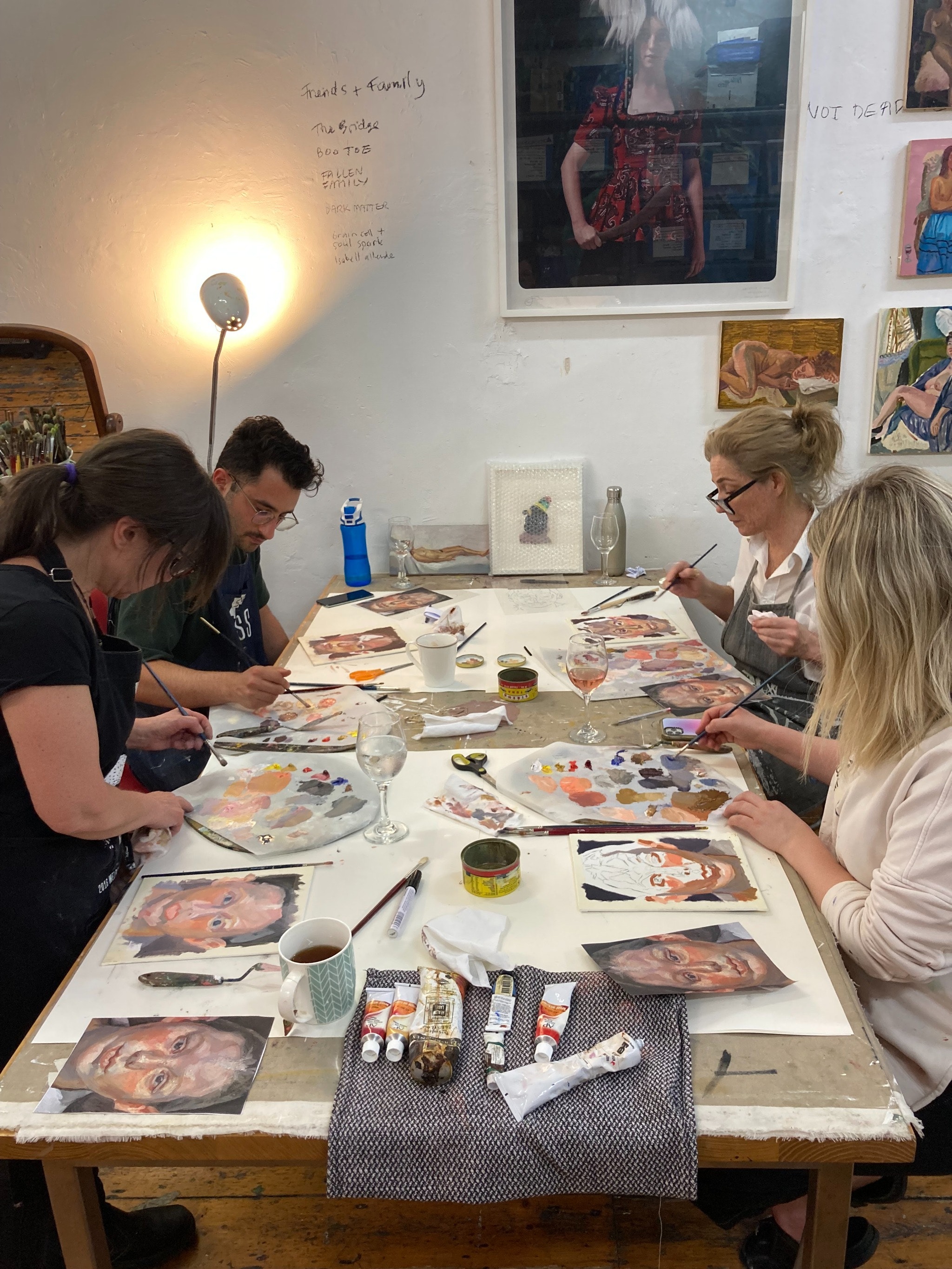 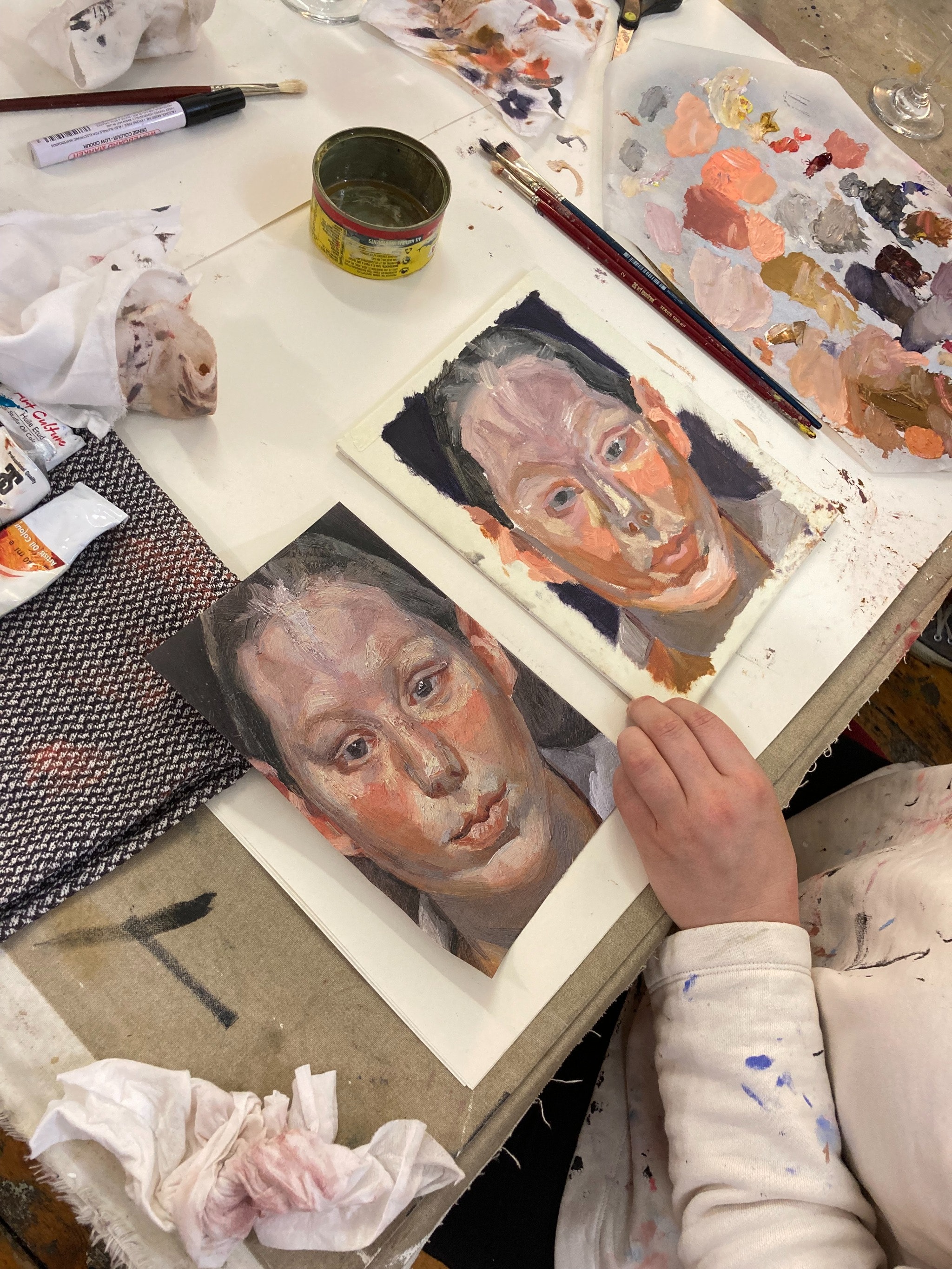 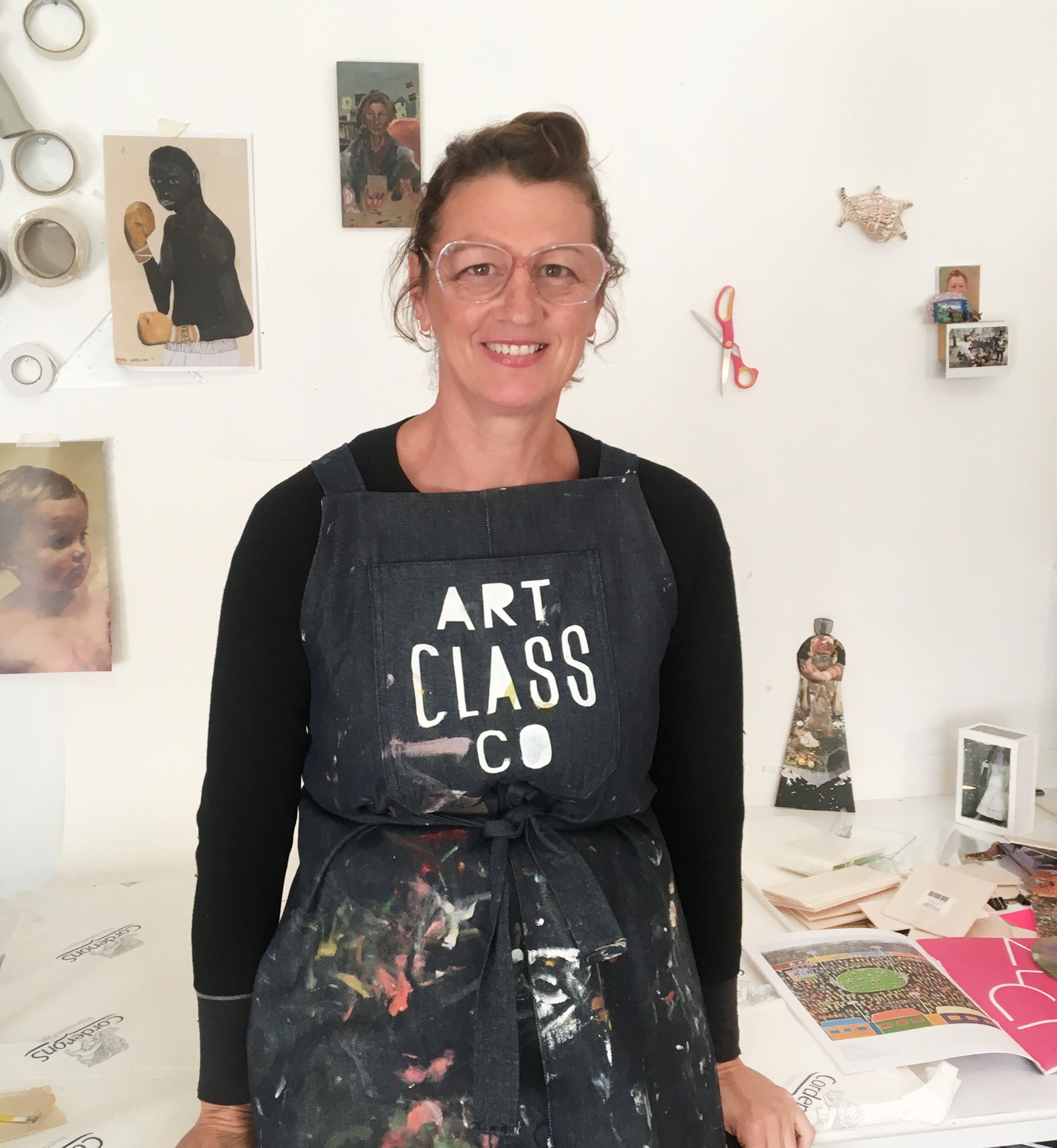 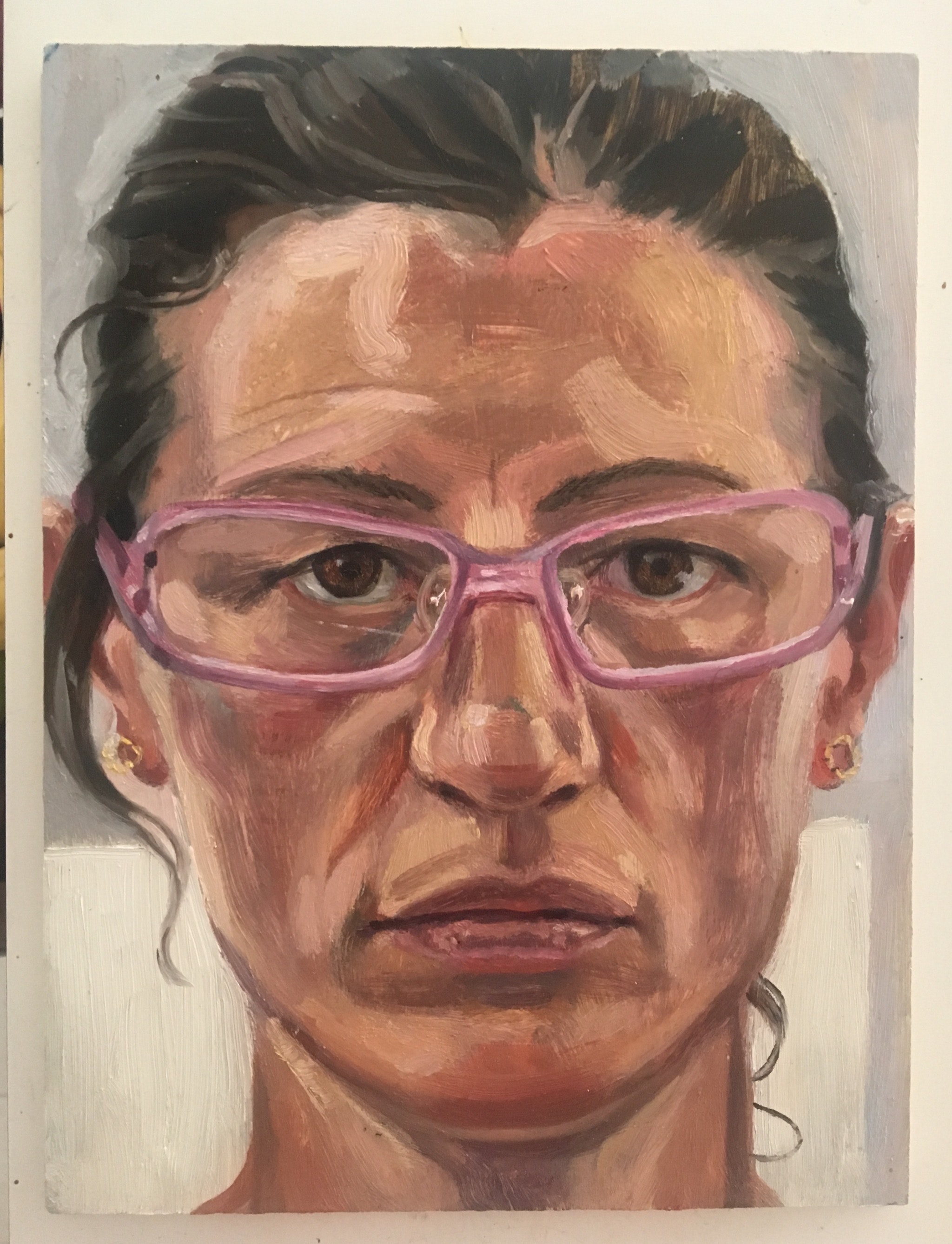 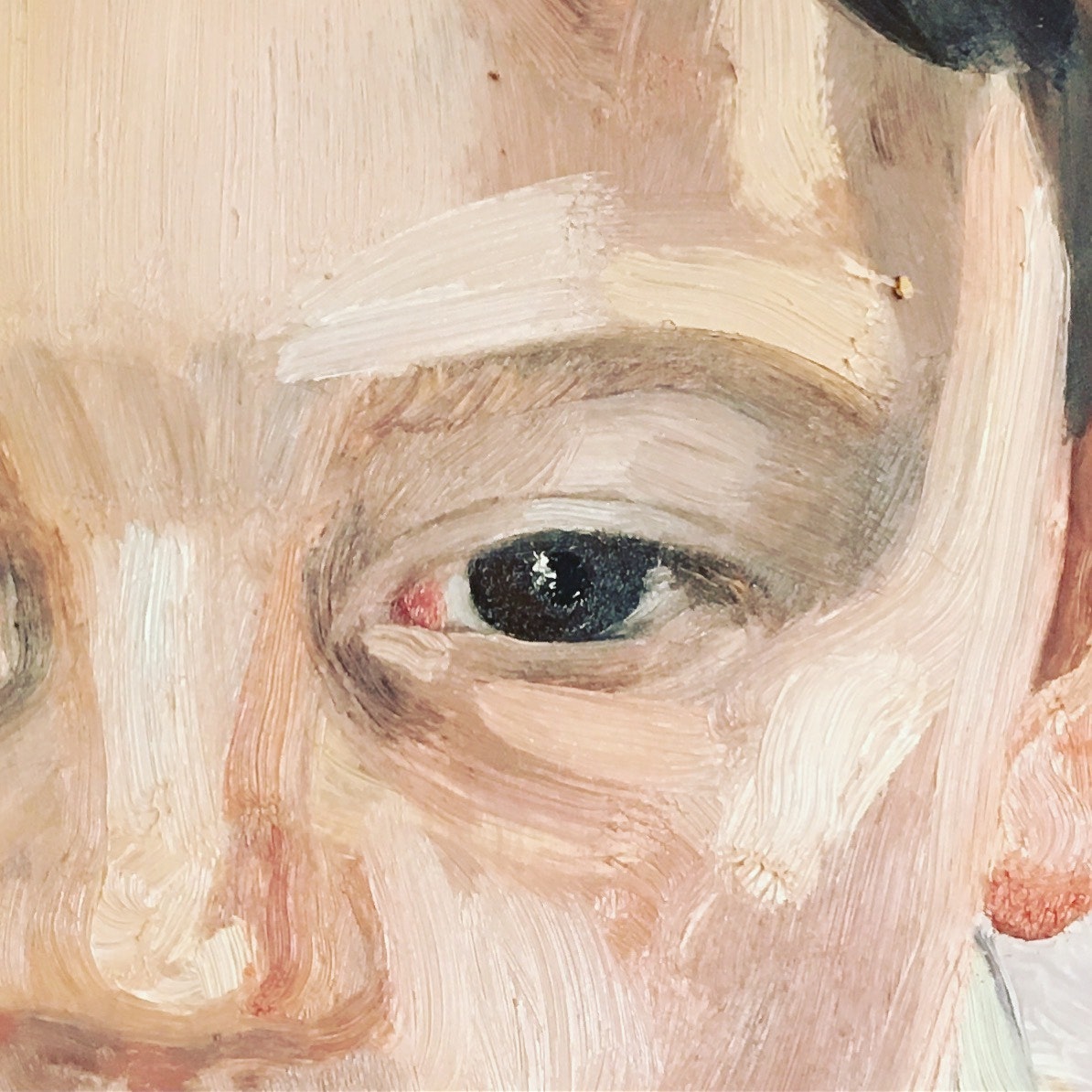 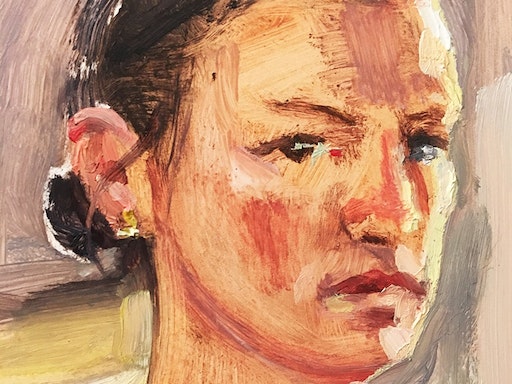 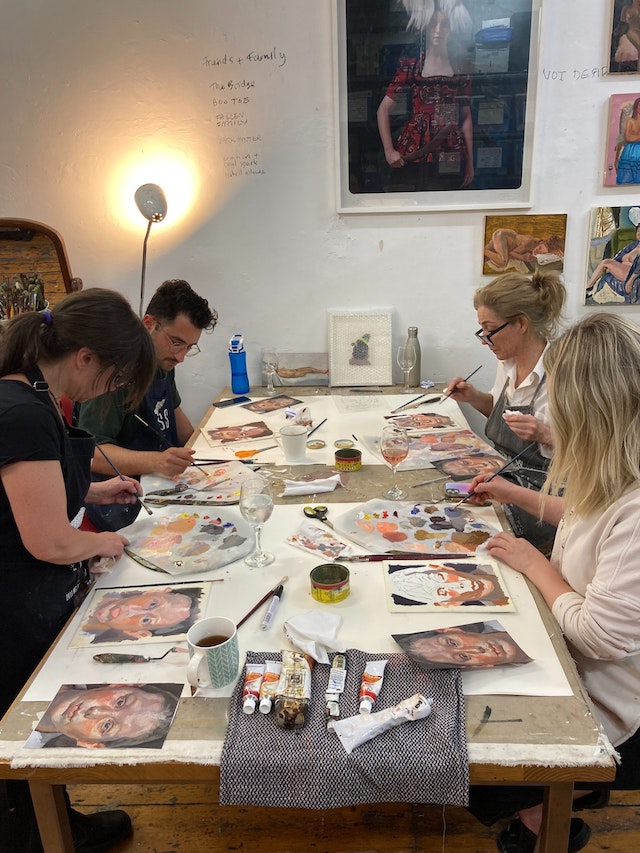 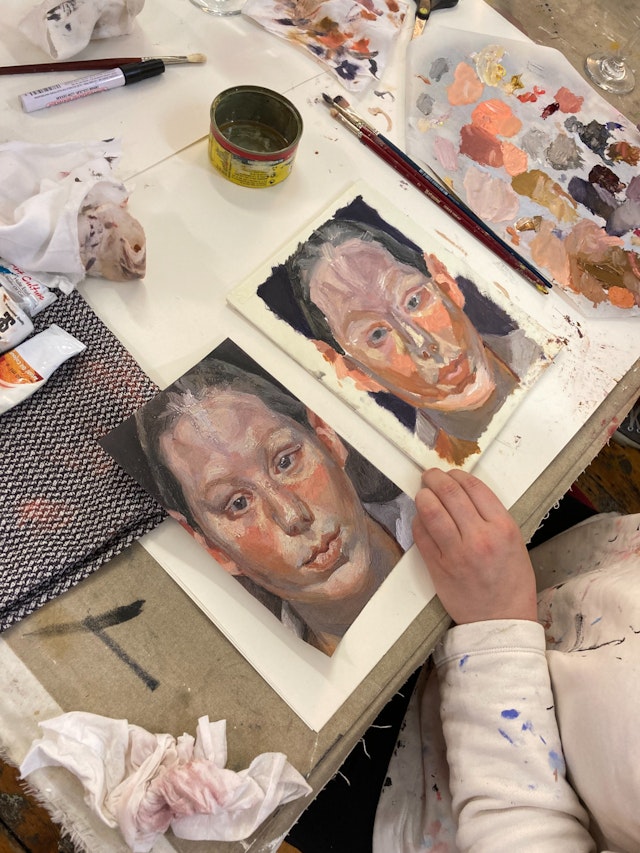 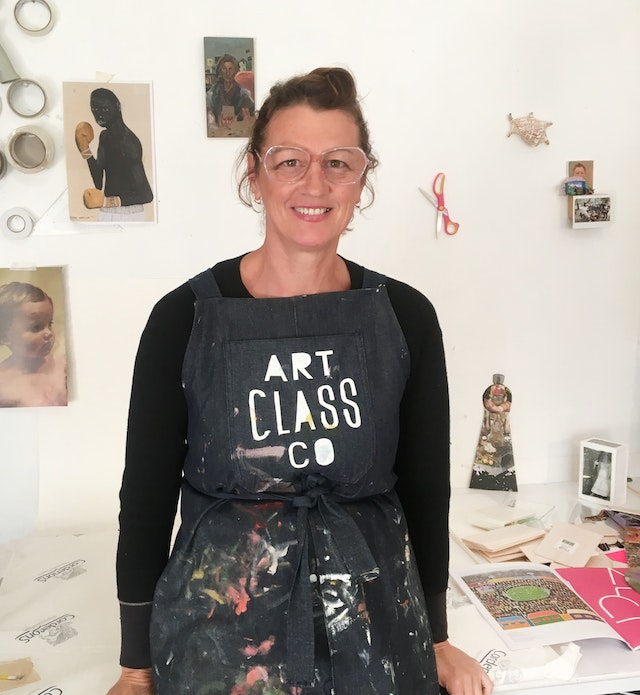 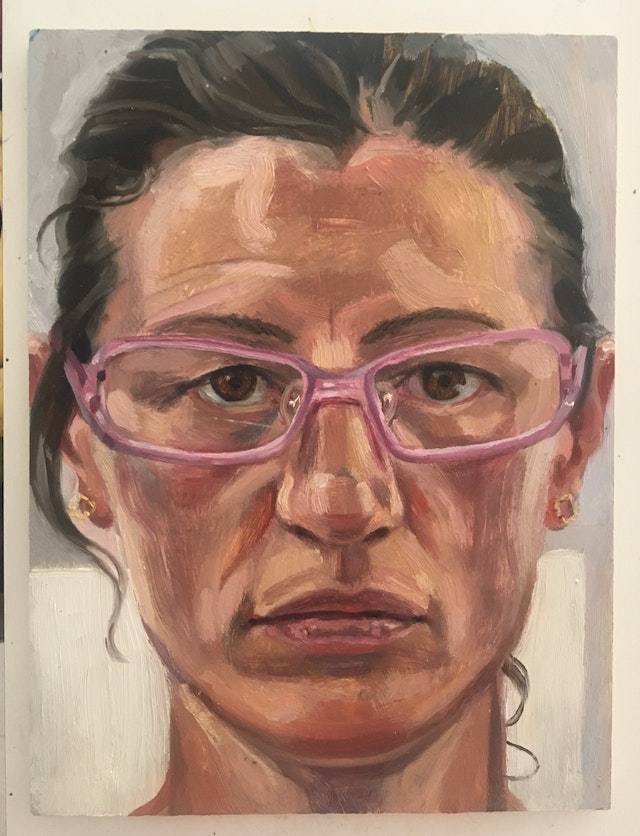 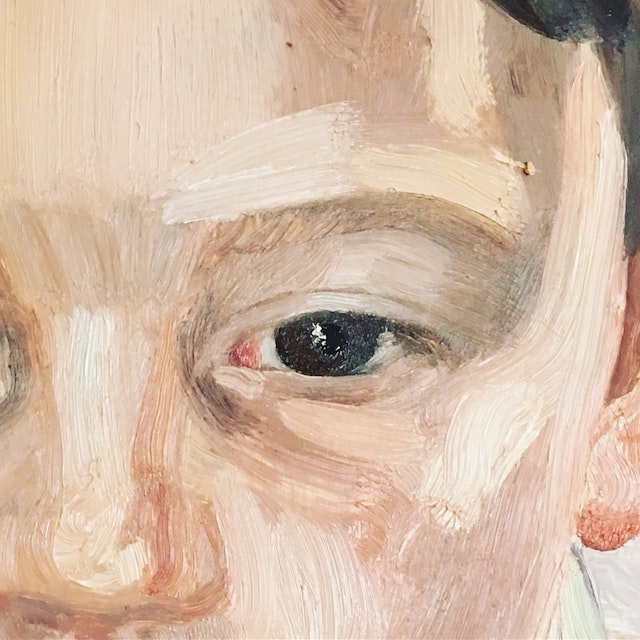 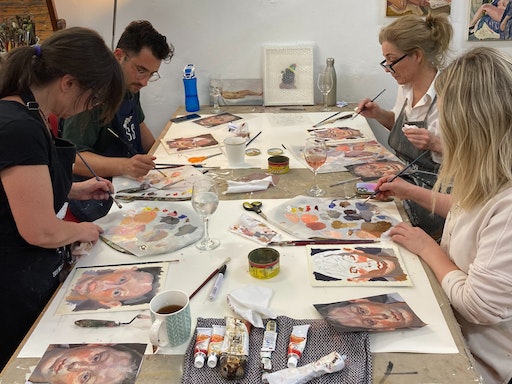 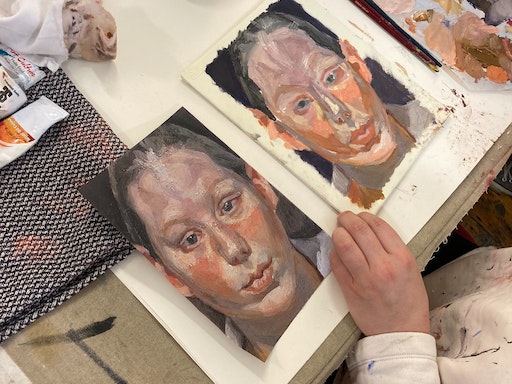 Have you ever wanted to do a portrait but don’t know where to start or are you frustrated that your portraits just never look convincing?

This specialised Masterclass is designed for beginners/artists to develop their practice in the genre of portraiture and become confident with painting heads and faces. Over 3 weeks (9 hours) you will cover the basics in oil painting the human head and shoulders. This includes laying out a colour palette, brush work, anatomical referencing, mood of the pose and safe/archival practices, You will focus on loose painting approaches using  'alla prima' (wet on wet), to create a painting in one sitting.

The setting is a fully equipped traditional art studio in the heart of Fitzroy. Just turn up and enjoy the relaxed vibe. All materials are provided including snacks and a beverage.

Contemporary artist, Jacqui Stockdale is a graduate from the Victorian Collage of the Arts (BFA) and Hobert Centre for the Arts (Honours). She has been painting portraits for the past three decades and is a dedicated and inspiring art teacher. She won the King's School Art Prize for her self-portrait and has been a finalist in the Portia Geach Memorial Award and the Rick Amor Painting Prize. www.jacquistockdale.com

Places are limited. You must be able to commit to the three consecutive classes as there will be no catch up classes or any refund if you miss a class. Sorry!

Anyone who wants to paint portraits starting from the basics

+ More
4.9 (7 reviews)
Carlyrated it 21 Dec 2022
Fabulous classes, just do it. Painting with an amazing artist and like-minded people, don't hesitate
Natalierated it 23 Nov 2022
Rating Only
Rosemaryrated it 03 Jan 2023
Rating Only
+ See more reviews

You’re welcome to send someone in your place.

You may cancel anytime before class starts and claim a full refund or transfer or credit note.

Terms & Conditions apply to online classes as well as face to face learning.

Due to the high demand for classes in our 3 or 4-week courses, Artclassco is unable to swap, substitute or offer ‘make-up’ classes unless they have room.

Please understand that our storage capacity is limited.  Students artwork will be retained for one month after which they will be disposed of unless they are working on a longer term project.