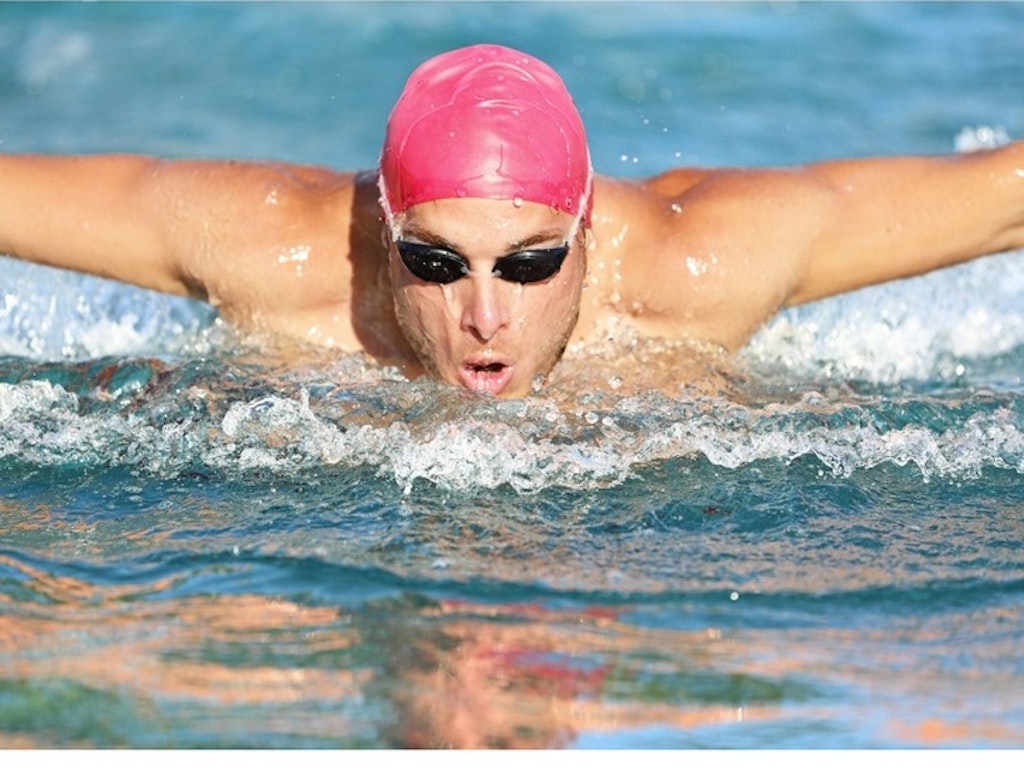 Small group, highly focused stroke correction clinics for kids and teenagers on butterfly, backstroke and breaststroke. Each swimmer has underwater filming and video analysis at the beginning of the clinic, followed by a pool session working through specific drills and exercises to help correct their stroke.

With a small group size of six swimmers per clinic, each swimmer is given tailored feedback and advice throughout the clinic. All clinics are run by Effortless Swimming coaches who have competed at or coached at a National or International level and have experience coaching all levels of swimmers.

Swimmers 9-16 years of age - who are looking to improve their technique in a small class size with regular feedback.

When swimmers and triathletes want to get faster in the water it’s not often a matter of training harder. Fitness can only take a person so far in swimming. The most effective way to increase speed and endurance is by improving your technique. We take the drills, techniques and training methods used by the best swimmers around the world and make them available to athletes of all levels.

A bit about Brenton:

These methods have been used with athletes and teams who have:

- Competed in the Olympics in triathlon (Samantha Warriner, New Zealand)

- Win open water races (Too many to mention!)

+ More
5.0 (5 reviews)
Noahrated it 11 Dec 2022
Rating Only
Bronterated it 10 Dec 2022
Sam was extremely knowledgeable, thorough, friendly and approachable. Each child was given individual attention and relevant areas to work on during the session. The program was age appropriate and constant feedback was given to the kids. Our daughter found the clinic extremely beneficial and had fun. Thankyou again Sam for your time.
Kaiden rated it 29 Sep 2019
Kaiden has never had any technique at all in his 13 years and was stoked to attend this clinic, we travelled four hours to get to the clinic. When Kaiden finished his clinics he was such a happy boy saying how much easier it was to swim the stroke more efficiently by learning to do the technique properly. A very happy boy who can't wait for the freestyle clinic in November!
Effortless Swimming • 07 Dec 2019

Wow, that is amazing! We’re so glad that Kaiden learned a lot from the clinic.  Thank you so much for choosing Effortless Swimming.

No changes will be allowed after these times.

I agree to take on full responsibility for any damages, injuries and for physical and/or personal property, which I might incur whilst participating in classes and/or events organised by Effortless Swimming.