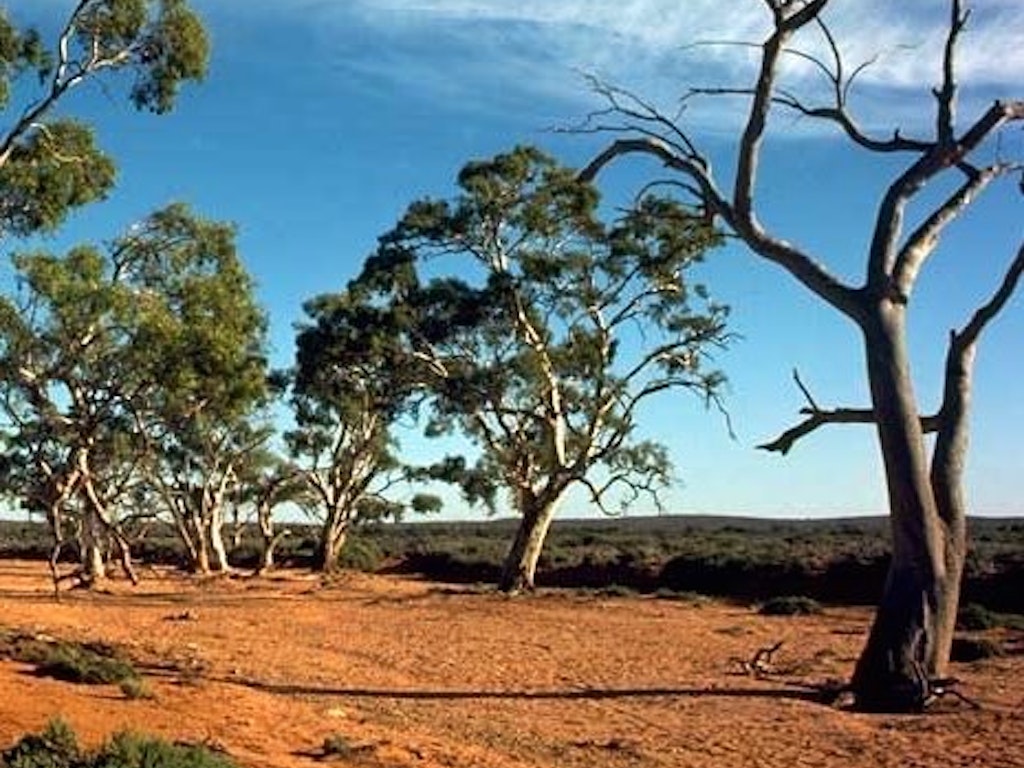 Gardening in a Drying Landscape

Our climate is changing with predictions that Victoria’s weather will become warmer and dryer and that we will experience more extreme heat and rain events.

It is critical that Gardeners start to think about these potential changes and take action to adapt their gardeners so they remain beautiful and productive.

This will forum will cover:

Tim Entwisle is Director and Chief Executive of the Royal Botanic Gardens Victoria and is a highly respected scientist, scientific communicator,  botanic gardens director, writer and active blogger. He is an expert in freshwater algae (a genus, family and order of algae were named after him in 2014) but has a broad interest in all plants and related life forms (e.g. he edited and wrote for the 4-volume Flora of Victoria). In 2014 Tim published Sprinter and Sprummer: Australia’s Changing Seasons, challenging the use of the traditional four seasons in Australia. Check out his articles at  Garden Drum.

Simon Rickard has worked as a a gardener, plantsman and garden designer in public and private gardens, for over a decade. He has been the head gardener at the Diggers Club 2001-2009 overseeing the gardens at Heronswood and the Garden of St Erth. He established and maintained Annie Smithers’ kitchen garden, supplying the  hatted restaurant in country Victoria with produce.  As a garden writer he has  contributed to several gardening websites and magazines including Your Garden, ABC Organic Gardener and the Diggers Club Notes. Simon has authored the books  "The New Ornamental Garden" and "Heirloom Vegetables: A guide to their history and varieties" and has a new book in the works. Check out his web site.

Geoff Connellan has 30 years experience in urban horticulture water management, research and education. He held a range of positions at the Burnley Campus, University of Melbourne, during the period of 1977 to 2007, including Principal Lecturer in Plant Science. Geoff has presented and published widely, both internationally and in Australia, on urban water management and irrigation topics.  In 2013 CSIRO released the reference text "Water use efficiency for irrigated turf and landscape" written by Geoff. Check his web site.

Its driving purpose is to: