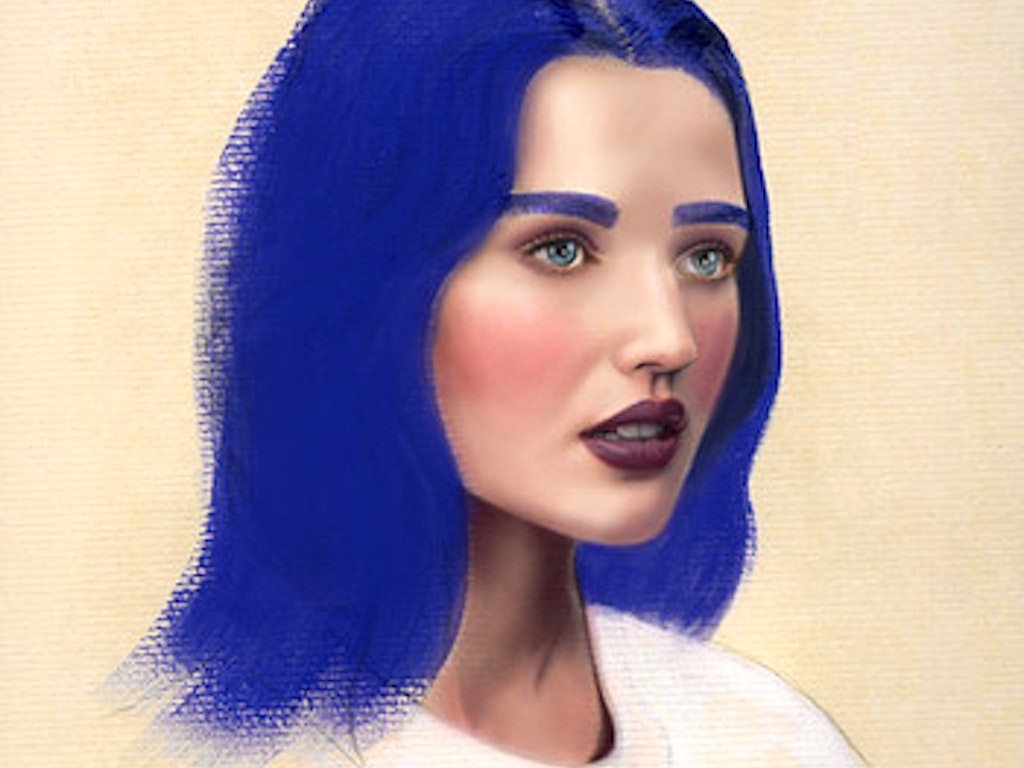 In this 2.5 hour workshop with Melbourne Illustrator Sharnee Taylor you will learn a broad range of skills to help you develop your own unique style of portrait illustration!

In this session you'll learn the basics of drawing a face including proportions and realistic shading, what materials to use, and different approaches such as drawing from imagination, observation and reference images. The second half of the class will focus on experimenting with various tools, mediums and gestures to bring another dimension to your work.

Whether you're a seasoned illustrator, or picking up a pencil for the first time since school - this class with equip you with all the tricks and tools you need to create striking portrait illustrations.

Sharnee is a Melbourne based Fashion Illustrator. She specializes in realistic portraits, using a range of mixed medias. Sharnee is known for her signature brush strokes which she uses against realistic tones. The combination of traditional and digital media creates a fresh and unique look bringing another dimension to her work.

Sharnee has completed over 6 years of study including – Diploma of Illustration, Advanced Diploma In Creative Product Development at The Northern Institute of Technology, Micro Business Management at CAE, as well as placing in the top 10 at award school with the Communications Council.

Sharnee has recently started working with fashion designers to illustrate their collections, which can be seen in Atlas Magazine.