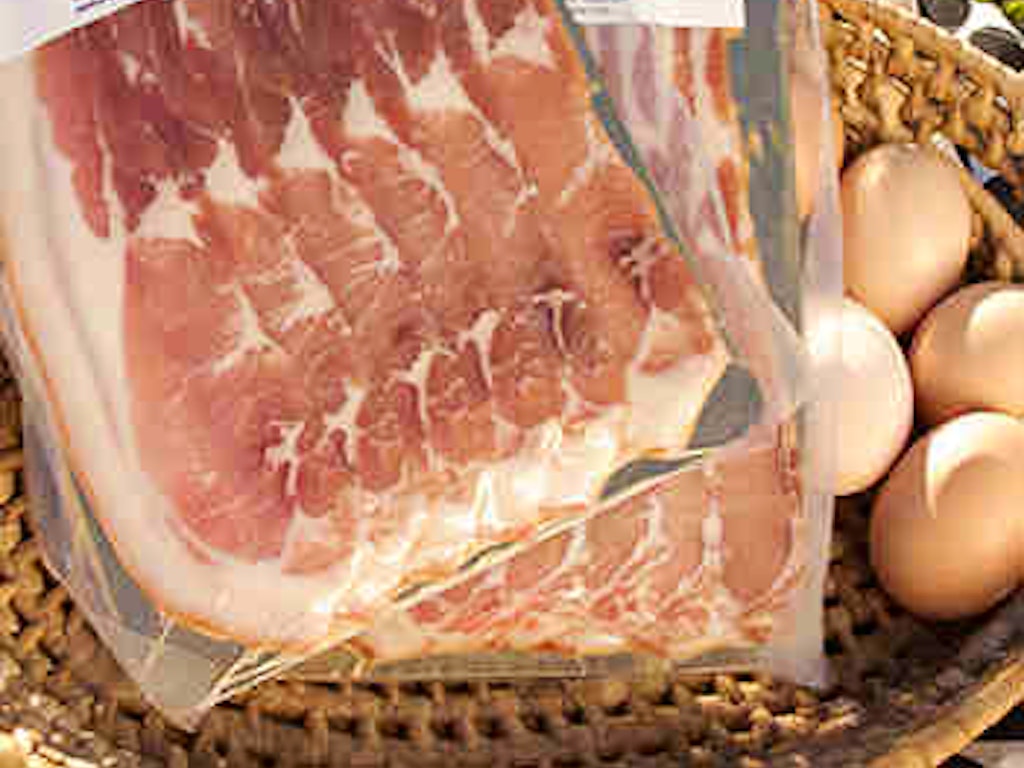 This class will take participants through the basic principles of making bacon, including cut selection, curing ingredients and techniques.

Each participant will learn how to cure a piece of pork using dry curing techniques. These cuts can be taken home to continue the curing process and enjoyed as homemade bacon in time for breakfast the following weekend.

We’ll also taste test some samples of ready made bacon from The Flying Pig Providore including our signature Maple & Sea Salt bacon, listed by The Sydney Morning Herald as the best free range bacon in Sydney.

NB – Ice mats will be provided for participants to take their bacon home. The pork will need to be returned to a refrigerator as soon as possible following the class. We recommend bringing a chiller bag with you to transport your bacon home.

Chris’ gig as founder & chief bacon maker at The Flying Pig Providore is testament to the fact that if you do something you love, you’ll never work a day in your life.  For three years and counting, Chris has been eating bacon, making bacon, researching bacon making techniques and talking enthusiastically about bacon, all in the name of work.

Turns out that much to the suspicion of the ATO, “Bacon Baroness” is an actual job.

After learning that over 70% of the bacon sold in Australia came from imported pork (including some of the world’s largest intensive factory farms in Canada and Denmark), The Flying Pig decided it was time to bring home the bacon – literally.

We make our bacon from genuine pasture raised pigs, sourced entirely from farms within NSW.  All of our bacon is made in a fresh style, which means it’s unsmoked and produced without the use of chemical nitrites (the preservative which gives bacon it’s distinctive pink colouring and extends its shelf life).