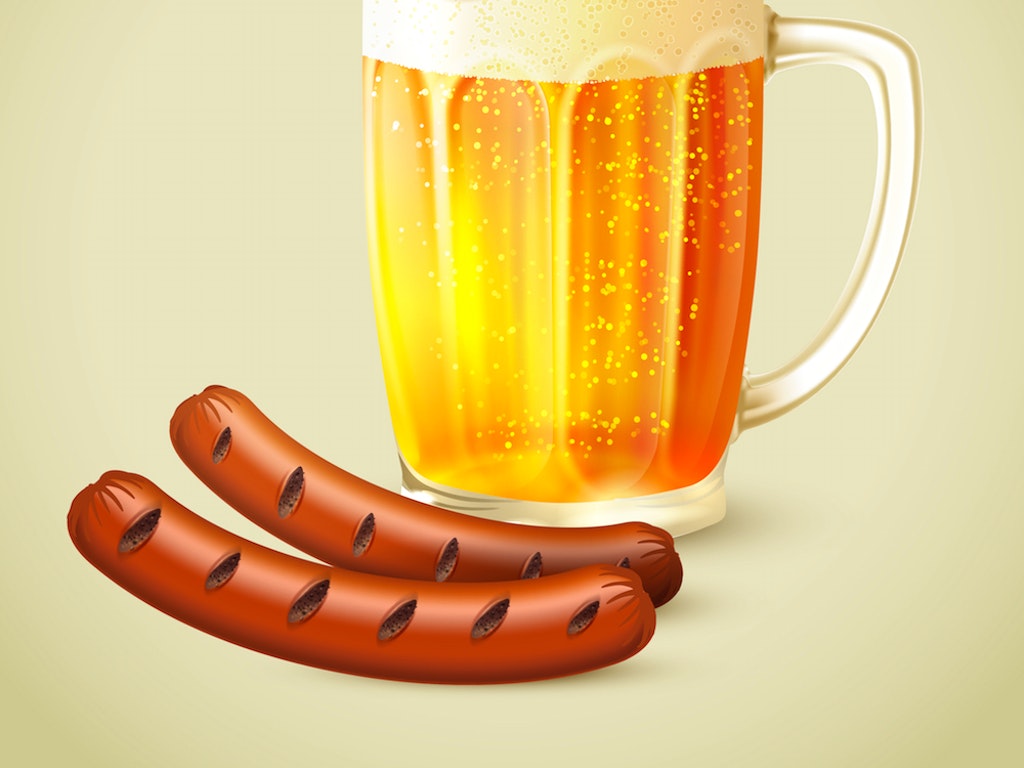 If you find yourself dreaming about the Bunnings sausage sizzle then this is the class for you.

Join Chrissy and Young Henry's and take your snag game to the next level and master handcrafted gourmet sausages.

We’ll kick it off with a demonstration, then get ready to get your hands dirty as you twist, stuff and mould your sausages to perfection.

You’ll sip on some delicious beers while you learn about everything from meat selection & myosin suspension to creating your own batch of bangers to take home with you.

We’ll end the session with a good old sausage cook up dinner, but with Marly’s gourmet twist. All buns, sauce, onion ect will be provided!

Try to keep the sausage jokes to a minimum.

About Chrissy Flanagan from Chrissy's Cuts

The former NSW Government communications adviser became passionate about handmade produce after an extended stay in Europe. On her return she threw herself into learning how to make jams, pickles, cheese, cured hams and bacon.

Surprisingly, the ex-vegetarian found her niche in hand-making sausages. She set out working with only prime cuts of locally sourced, ethically raised, certified free-range meat, refusing to use common fillers like skin, offal and gristle.

Launching in November 2015, Chrissy’s Cuts sausages quickly gained cult status via food festivals and markets, and were soon snapped up by restaurants and independent supermarkets. Chrissy and her partner, Jim Flanagan, have developed signature sausages for Sydney restaurants Anason and 1812 and the Chur Burger chain. With a growing media profile, Chrissy has been dubbed Sydney’s “Sausage Queen."

In June 2017, Chrissy and Jim opened The Sausage Factory in Sydney’s Dulwich Hill – a bistro, bar and Australia’s only sausage “cellar door”, offering a full menu of sausages made on the premises. They have been hosting enthusiastic crowds since opening night.

+ More
What you will get
What to bring