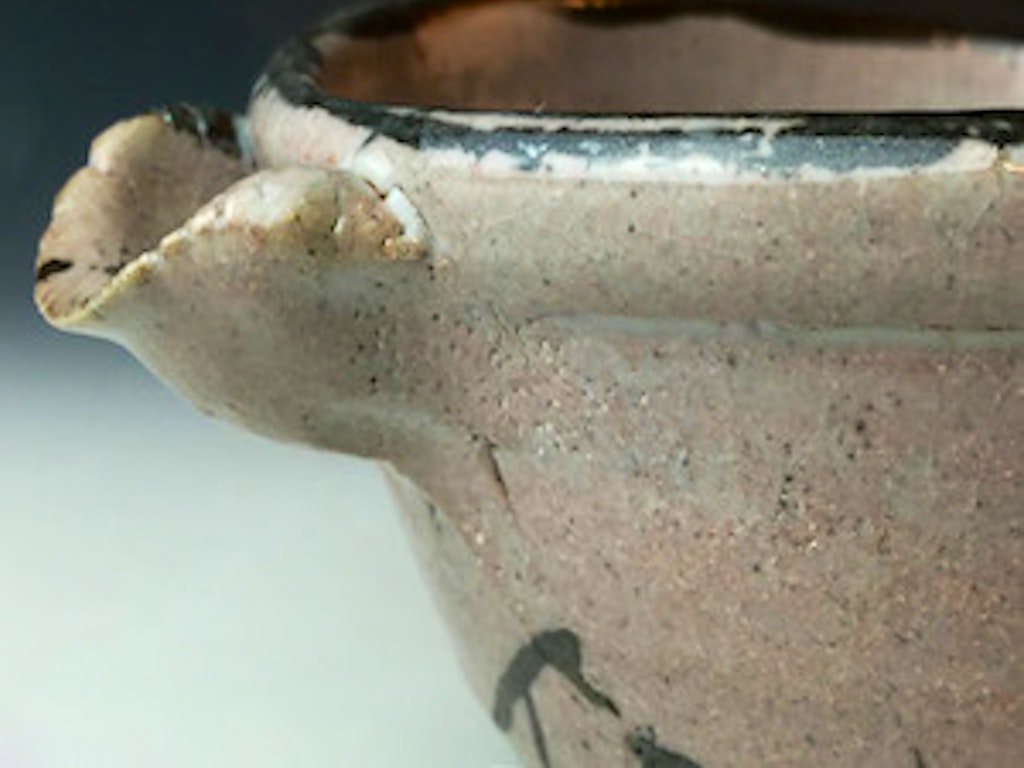 A lecture and workshop opportunity

Slow Clay Centre is excited to offer two opportunities to connect with Michael Martino, a studio potter based in Kyushu, Japan. Mike's work is inspired by the famous Japanese Karatsu pottery, known for it's simple rustic beauty and being an exemplar of the Japanese wabisabi aesthetic since the 16th century. These two events coincide with Michael Martino's visit to Australia. Come to one or come to both for a great discount! Note the earlybird prices expire on 1 Oct.

Karatsu ceramic ware is a style of pottery that has been produced in the Hizen region of Kyushu (modern day Saga prefecture), Japan, since the mid 16th century. It is the first example of glazed ware in Japan, made possible by the introduction of the climbing kiln, the kickwheel, and clay/glaze processing technologies from Korea. Karatsu ware is known for its simple, rustic beauty, and considered to be a model of the Japanese wabisabi aesthetic.

Mike, a native of New Mexico, USA, lives and works in Taku city, in Saga Prefecture, Japan. Mike makes his work using traditional Karatsu techniques and tools, and local materials. Most of his clay is collected by him in the surrounding area, and is sometimes blended with commercial clays and/or locally acquired stone which has been processed by hand. All glazes are ash and feldspar, with a bit of clay in some cases and fired in a large wood-fired climbing kiln. see more: www.karatsupots.com/wordpress/

Lecture: Mike's talk will cover the history of Karatsu ware in Japan from 16th century to contemporary styles. He will also share his love and knowledge of searching, digging and processing wild clays. There will be plenty of time for questions and we can hear about his experiences of living and studying in Japan as a foreigner.

Workshop: Mike's workshop will be a practical demonstration of his work that is heavily influenced by the various styles and techniques of Karatsu ware. He will demonstrate using traditional local tools such as the "gyubera" (bull's tongue tool) for wheel throwing and include turning and hand building demonstrations and making teaware, tableware, sake ware. He will discuss glaze technology, brush decoration, clay prep and building and firing his large wood fired climbing kiln.

whatever you wish but with sensible shoes please!

anyone with an interest in ceramics!