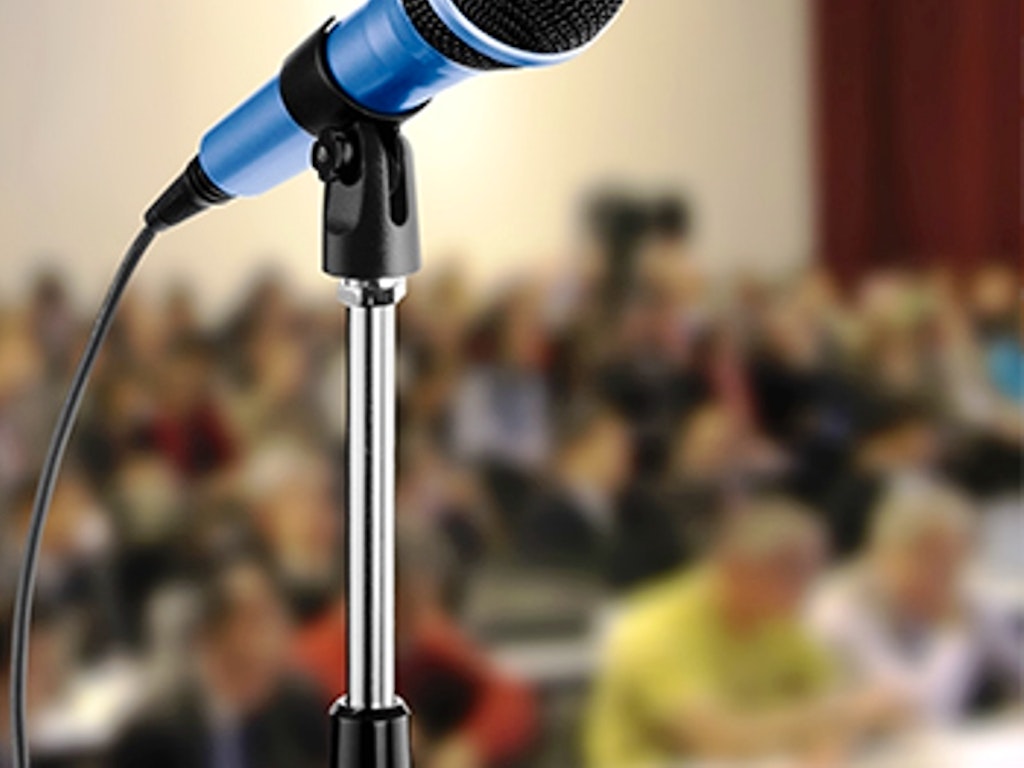 Does the thought of public speaking make your palms sweaty and your stomach churn? You’re not alone. It’s time to knock that fear on the head at Work-Shop.

This Public Speaking Workshop will introduce the basic principles of how to communicate clearly, unselfconsciously and engagingly when addressing a group of people at work, in a social context or purely for one’s personal development.

Skills learnt will include:

2013 marked Fiona’s thirtieth anniversary as a professional actor. Since they let her out from acting school, she has played with most of the major theatre companies across the country in a wide variety of roles. Fiona has appeared in lots of small film roles in big films, big roles in small films and played plenty of the usual suspects on television.

As an actor, Fiona’s ‘public’ speaking is mostly of other people’s words while pretending to be someone else. However, the basic principles of clear and effective communication are always central to her work.

I sent a staff member on this last year and saw a complete transformation in her afterwards. I finally did the class last week and wish I'd done this sooner. Fiona is absolutely brilliant and armed me with all sorts of tips on getting over the fear I have.