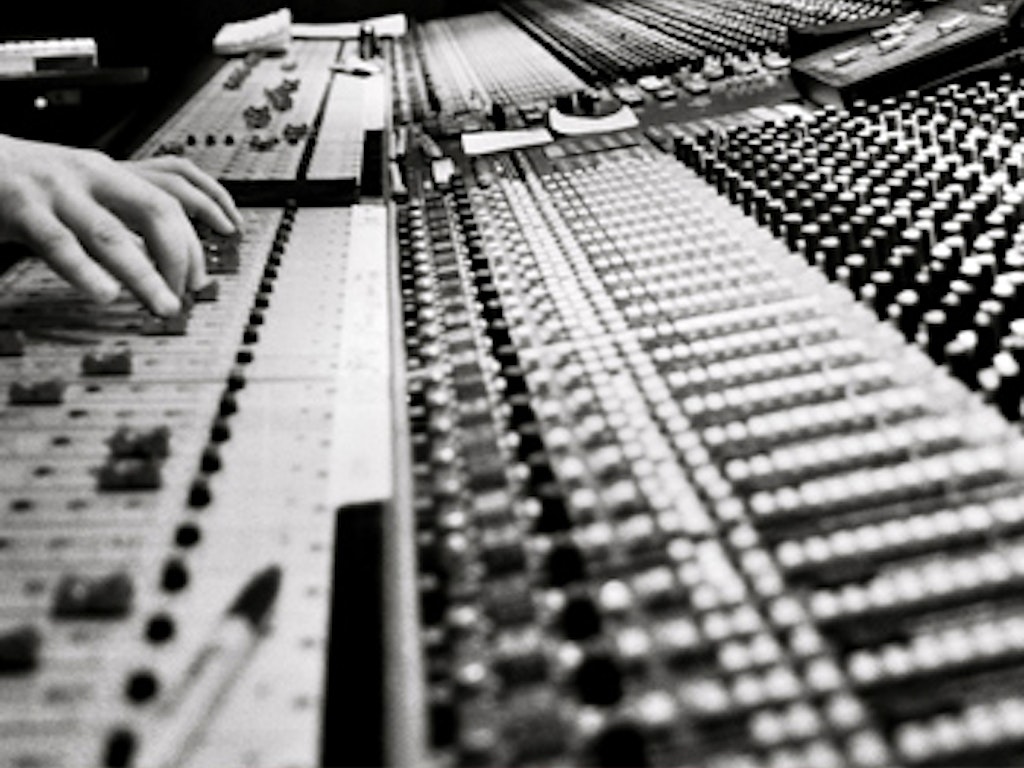 Spend the day with Surveillance Party and Work-Shop and learn the ins and outs of music theory!

In this all-day class, Surveillance Party will cover EVERYTHING you need to know about music theory: learning how to listen, geometry of music, note relationships, cord progressions and scales.  This class will provide a framework for anyone interested in music production.

At the end of the day, you'll have covered it all!  A quick quiz and recap will ensure you leave feeling confident in your production abilities, ready to produce something awesome!!

About Xan Müller and Haptic...

Haptic is a full time television audio engineer by day and a subversive technologist by night. As a mixer for My Kitchen Rules and Beatport chart topper with Barcelona label Suara, Haptic shatters the boundary between corporate pragmatism and unbridled creativity. His hand-made electronic reactable instrument can be seen on the streets of Newtown, pumping out beats triggered by cryptic cubes into the far reaches of the night.

Surveillance Party is a digital record label, artist stable and warehouse party crew based in Sydney’s premier cultural hub, Newtown. Founded in 2013 with the goal of creating a positive and inclusive scene for people to enjoy up and coming tunes, the Surveillance Party crew have developed a singular music-sharing vision that sees them present regular local music events, sell and stream digital releases across the globe and foster memorable musical experiences for artists and fans alike.

Originally begun by Sydney producers Haptic and Xan Müller, Surveillance Party has grown under the guidance of label director Courtney Calloway to include a roster of over twenty artists from Australia and abroad, from genres as diverse as folk, indie rock, psytrance, drum n bass, garage house, chiptune and experimental.

The label’s success is contingent on the good times generated by a broad and inclusive approach to music, people, parties and the culture of Sydney.