Yass Queen! How to Market a Small Town

Ok, so we know what you did last weekend (mainly because we did it, too): binge-watched the entire Season 2 of Queer Eye!

Can’t get enough of the Fab 5? Neither can we and the rest of Australia so, guess what? ICYMI, they were just here to celebrate us making same-sex marriage legal (yay, us!) aaand to film a bonus episode! Talk about #LoveWins.

Still on a mission to make the world beautiful one makeover at a time, Antoni, Bobby, Tan, Karamo, and Jonathan and his sexy handlebar moustache flew in to transform 50-year-old farmer George into his best, single-and-ready-to-mingle self. We’ll spare you the spoilers but obvi, George came out not just looking amazing; he was absolutely:

You can now catch the full episode here. And because one good turn deserves another, we just made it official: The Yass Queens are now the royal queens of Yass - Yass in New South Wales, that is. Here are the Fab 5 with the mayor of Yass at the coronation:

And THAT, heney, is how you go viral on a shoestring budget and in a fabulous French tuck. #HappyPride

Learn how to go viral and stay there! 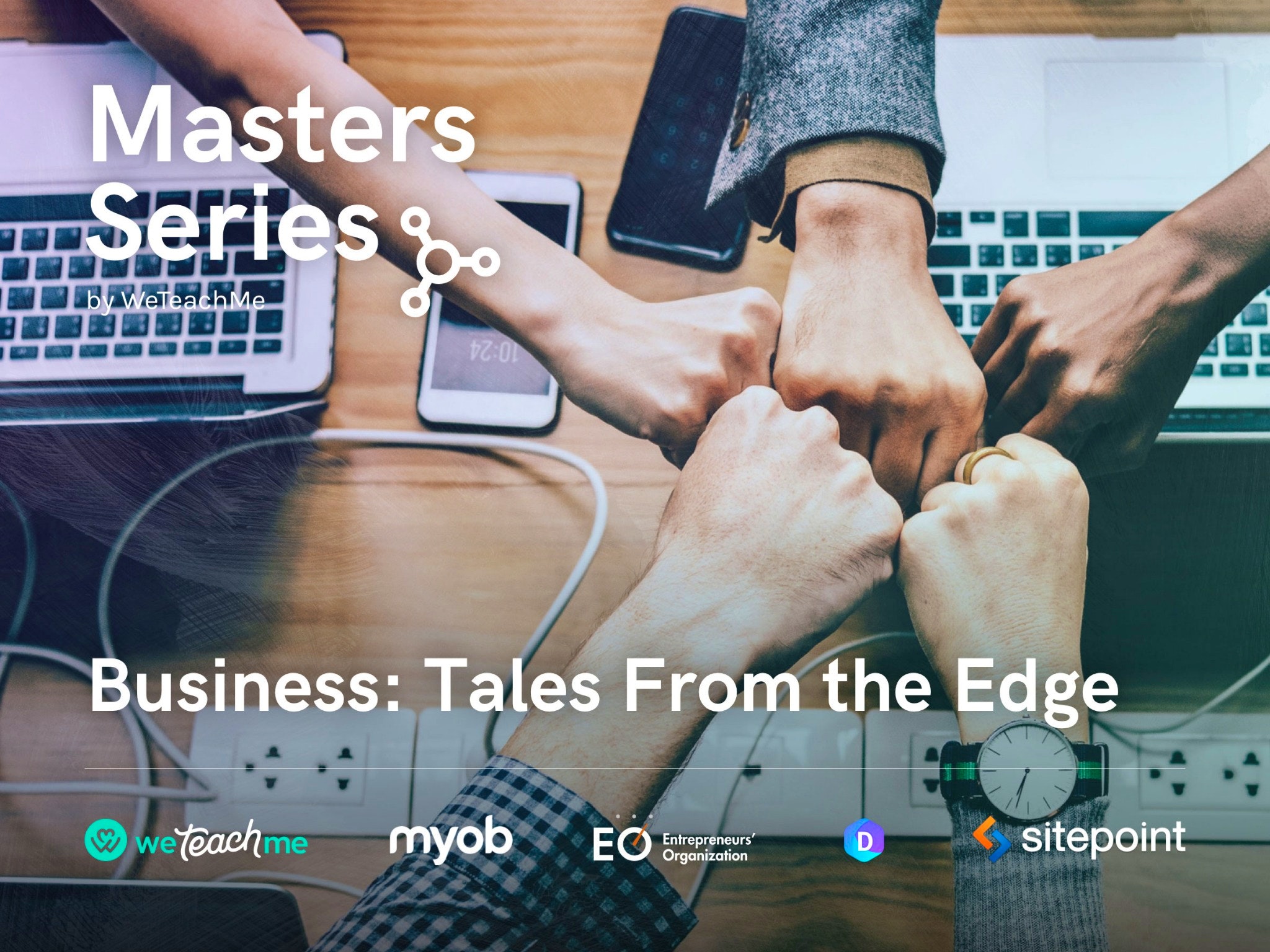 Business: Tales From the Edge