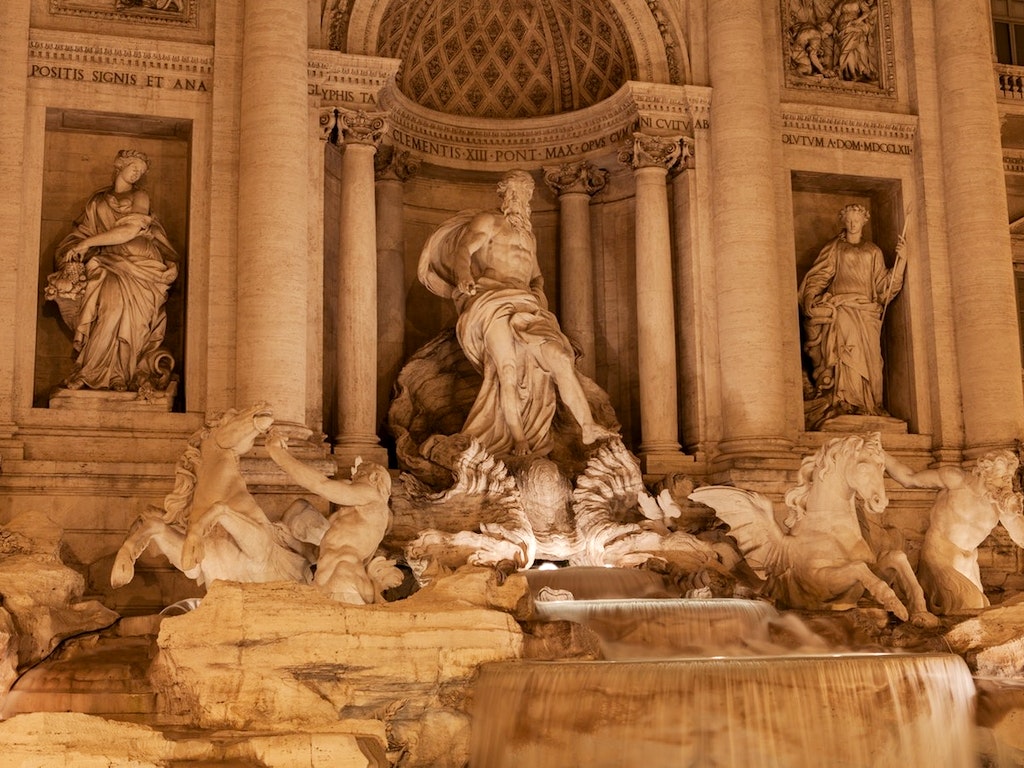 by Greek Orthodox Community of Melbourne

Catering for High School Students in years 7, 8, &9 who wish to increase their cultural literacy, investigate the origins of philosophy, science, politics, rhetoric, history and literature, be inspired from the moral insight and virtue of the classical world, read the architects of western civilization in their own words and finally increase their performance at the VCE Classical Greek examinations with a high score scaling

The aim of the course is to teach you to read ancient Greek as quickly, thoroughly, and enjoyably as possible, and to do so within the context of ancient Greek culture. The stories that you will read in Classical Greek provide the basic cultural context within which you will learn the Classical Greek language. The events are fictitious, but they are set in a definite historical context (autumn 432 BC to spring 431, The Athenian democracy, led by Pericles, is at its height; the Athenians rule the seas and control an empire, but their power has aroused the fears and jealousy of Sparta and her allies in the Peloponnesus, especially Corinth...); at some points mythical subplots integrate with the main plot (Theseus and Minotaur, Odysseus adventures, tales from Herodotus, etc.)

Through the readings you will build your vocabulary and you will learn grammar and syntax to be able to translate original Classical Greek texts into English. Having acquired such knowledge, you will be able to attend VCE classes later and participate in VCE Classical Greek exams.

At GOCMV Modern Greek Language School for Adults we share a passion and genuine interest in the teaching and
promotion of the Greek language and culture.

Our teaching staff comprises of highly qualified and experienced teachers who are all native speakers of Greek.
Courses cover all levels of language competency, from basic to advanced. Students learn to speak, read, write and
understand Modern Greek in a stimulating and collaborative atmosphere. All levels are in accordance with the
Common European Framework of Reference for Languages.

We offer small classes of average 8 students to increase student engagement and achievement.

2. A minimum of 4 students is required for a class to run. Payments are fully refunded in the event of cancellation of classes due to the small numbers.

4. Missed classes: If you missed a class you should contact your teacher; he/she might be available to offer you a catch-up lesson before the next class starts. Missed classes are NOT refunded.