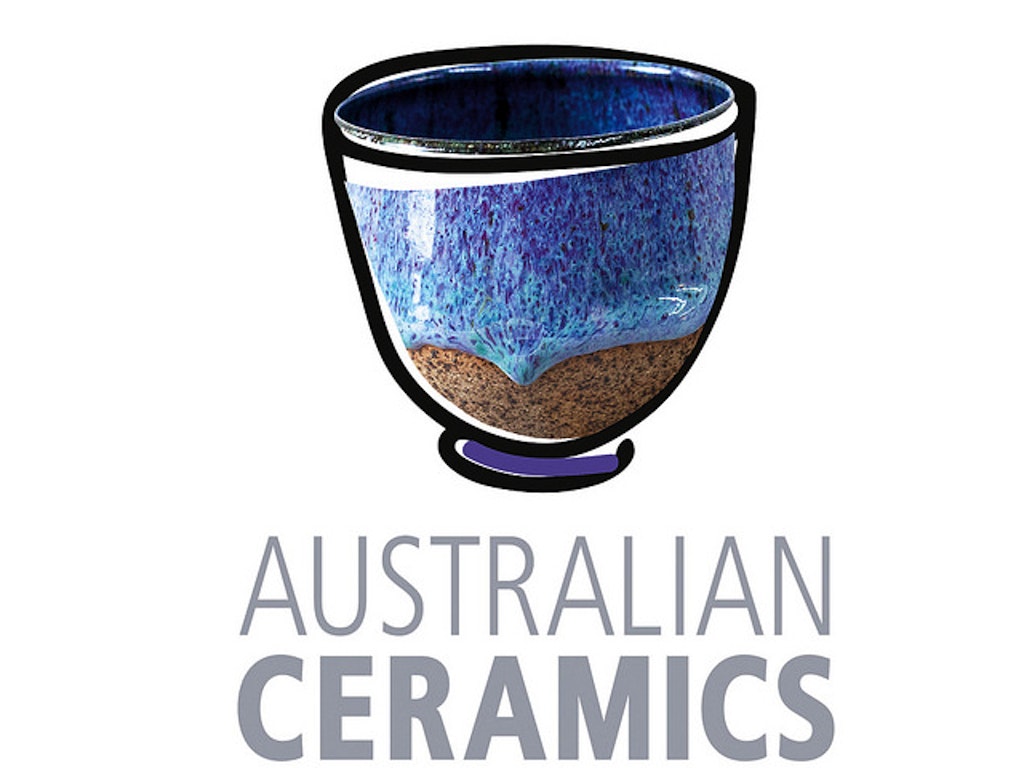 Quietly nestled in Huntingdale only 5 minutes from Chadstone Shopping Centre, Studio Artemis is the jewel in the crown discreetly hidden away and an absolute delight when stepping inside the grey facade. The studio specialises in pottery wheel sales & rental, whilst teaching classes within the realm of this ancient paradigm.

Adult and children’s classes are ever so popular and visitors may see workshops and classes in action if visiting on this popular weekend.

We welcome all to view an action packed studio in full swing and to sample the clay experience firsthand. Through exploration with clay, using both the pottery wheel and hand building we aim to nurture and explore the spirit of each individual through the tactile touch, sense and experience with clay!

Studio Artemis was established in 2008 by Director and clay artist Kristin Miller. The studio was named after the Hellenic Goddess of the Moon, wild animals and wilderness. The Temple of Artemis in Turkey was one of the Seven Wonders of the Ancient World and became a safe refuge for many requiring sanctuary from the perils of life.

Like its fore bearer, Studio Artemis provides a supportive and nurturing space for people wanting to explore and experiment within the creative realm. Due to immense popularity ,the studio has continued to expand since its inception and relocated to a new and larger site in Huntingdale, Melbourne at the end of 2014. Quietly nestled near the popular Huntingdale shopping strip, Studio Artemis is easily accessed via the M1 (Monash Freeway), Dandenong Road and North Road routes.

Studio Artemis conducts classes, private and group tuition and workshops all year round. The studio is large and caters for all abilities including sculpture, wheel throwing, hand building and Art Therapy. Studio Artemis welcomes all ages and abilities to visit their special and unique space where they pride themselves on the nurturing and enhancement of  the creative spirit in everyone.

I agree to take on full responsibility for any damages, injuries and for physical and/or personal property, which I might incur whilst participating in classes and/or events organised by Studio Artemis.

Studio Artemis requires 48 hours notice in writing prior to the class for a full refund or transfer.

We started off with a little handmade mug which was a bonus and went on to do wonderful things on the pottery wheel and Kristin is an amazing teacher and helped and guided every step, it was almost like an one on one session with an expert. She has an amazing sense of humor and made us all feel very comfortable. Her patience is second to none and the studio place is huge and fabulous, the place has a positive vibe about it and I HIGHLY RECOMMEND this class. You'll love it.

More From Studio Artemis
See All