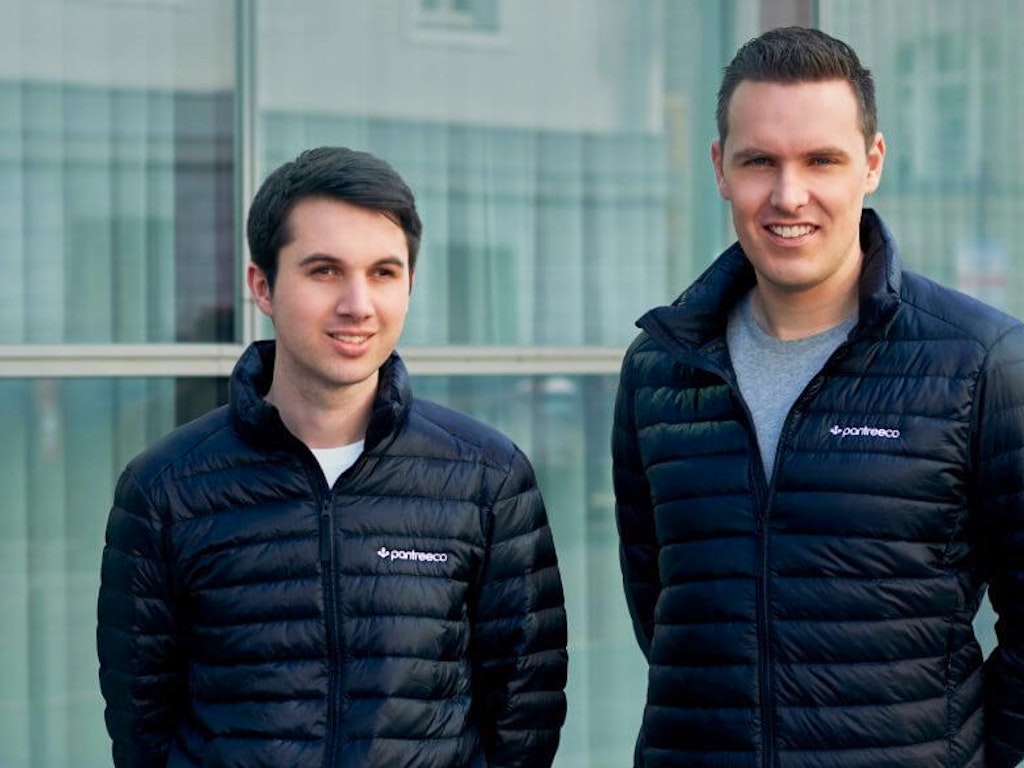 Techstars is the worlds most successful technology accelerator, birthing 895 companies, 90% of which are currently active or have been acquired. These companies have received a total of $2.5 billion of  funding at a total $7.5 billion market cap.

Australia has only had a handfull of teams accepted into the program, and two have bases at YBF - Pantreeco and Scott Li.

The founders of Pantreeco, Leigh Sherman and Josh Chittick, and Scott Li, will be attending this Fireside Chat to discuss the challenges, benefits and secrets of applying to the global Techstars accelerator.

Leigh Sherman and Josh Chittick founded pantreeco in 2014 with a mission to improve the digital standard of B2B commerce across hospitality.  Their product helps SMB suppliers manage orders from cafes and restaurants, integrating important date in tools such as accounting software and inventory management.  Their product was in private beta for 1.5 years and facilitated over $15m in orders before the team chose to go to METRO Techstars 2016 in Berlin.

Scott Li is a technical founder who has secured funding from 500 Startups, Techstars, and the Melbourne Accelerator Program. He participated in the Boston Techstars program in 2014. His companies have acquired 1m+ users and have been featured in CNET, CNN and Lifehacker. While Scott's Techstars start-up no longer exists,  he has recently founded a company called Foxtype.

Jason Lim, associate at Melbourne based early stage investment team Adventure Capital, is the founding investor at pantreeco. He has supported their growth through the entire seed stage including spending time in Berlin with them during the Techstars accelerator.

+ More
What you will learn