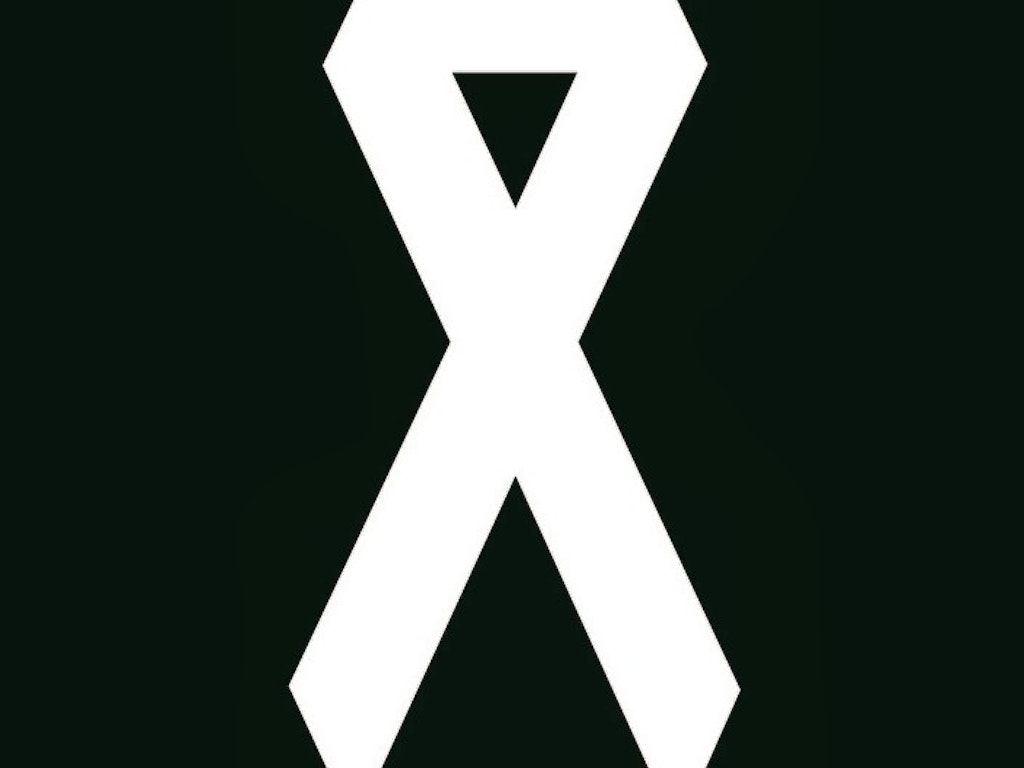 White Ribbon Night: Weave a Star to Make a Difference

Work-Shop Makery is teaming up again with Just Drinks, where we will be weaving, drinking tea and aspiring to make change in our community.

On White Ribbon Night communities across Australia are encouraged to unite together to bring an end to violence against women by having a night in to get the word out. So Work-Shop Makery thought, what better activity to bring people together, than contributing to the international weaving project #onemillionstars to #endviolence!

We would love to have a cup of tea with you, so come join us in this worthy cause and #getyourstarweaveon!

Violence against women is a serious problem in Australia. This needs to stop.

About One Million Star

1 Million Stars to End Violence is an international weaving project by artist Maryann Talia Pau. The goal is to end violence by bringing people together across the world to weave stars as symbols of light, courage and solidarity to end all forms of violence, including violence against women. Almost 500,000 stars have been woven to date. Maryann hopes to collect 1 million stars by 2017, for a stellar display in 2018. More details at www.onemillionstars.net

All women live in safety free from all forms of men’s violence.

The campaign works through primary prevention initiatives involving awareness raising and education, and programs with youth, schools, workplaces and across the broader community.

Everyone interested to make a stand on violence against women!