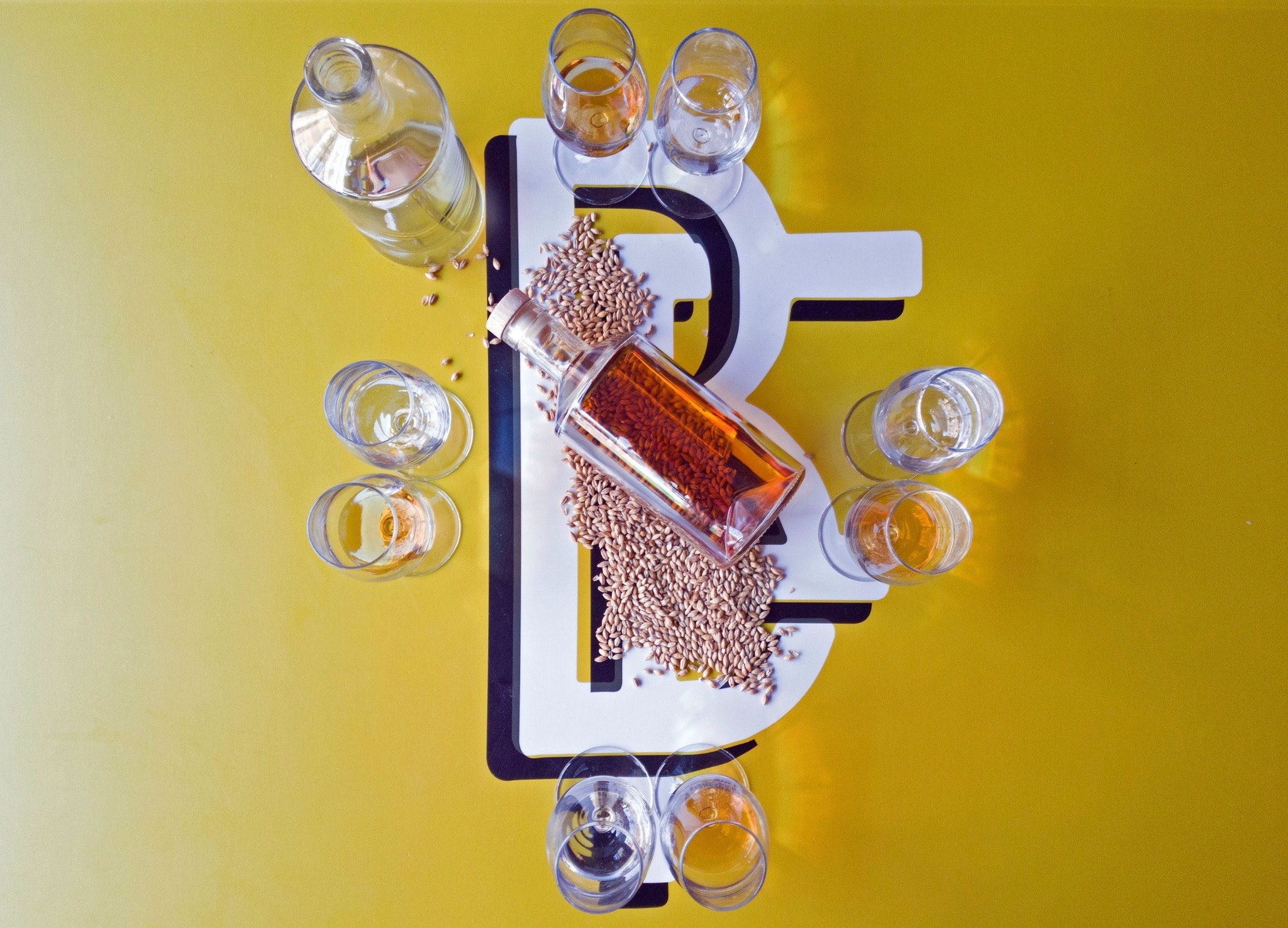 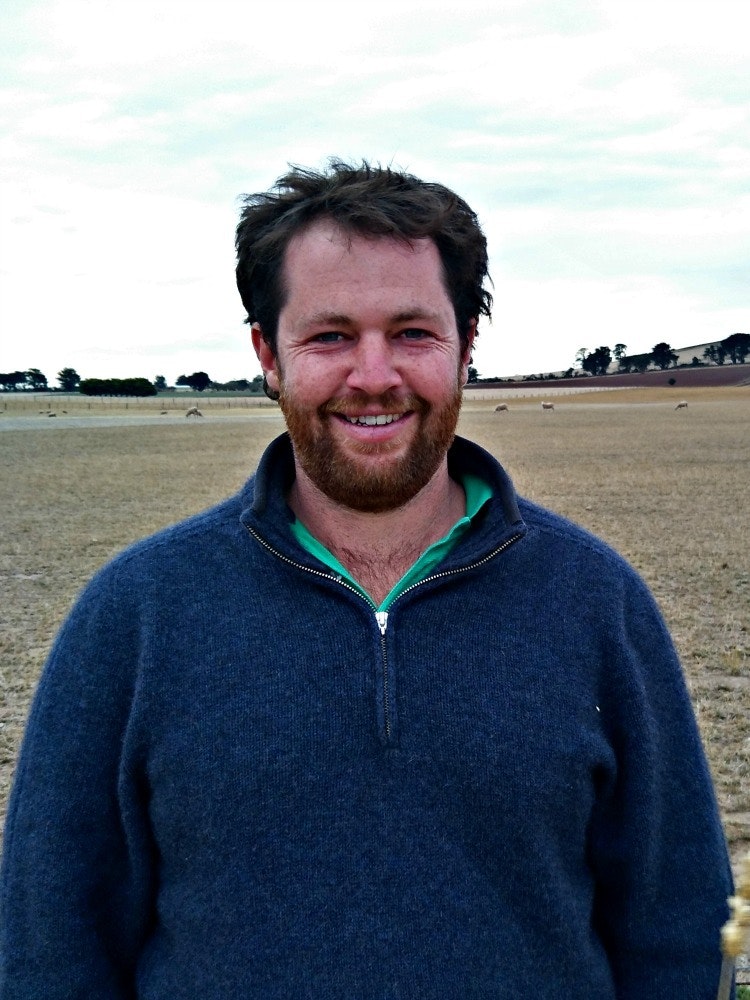 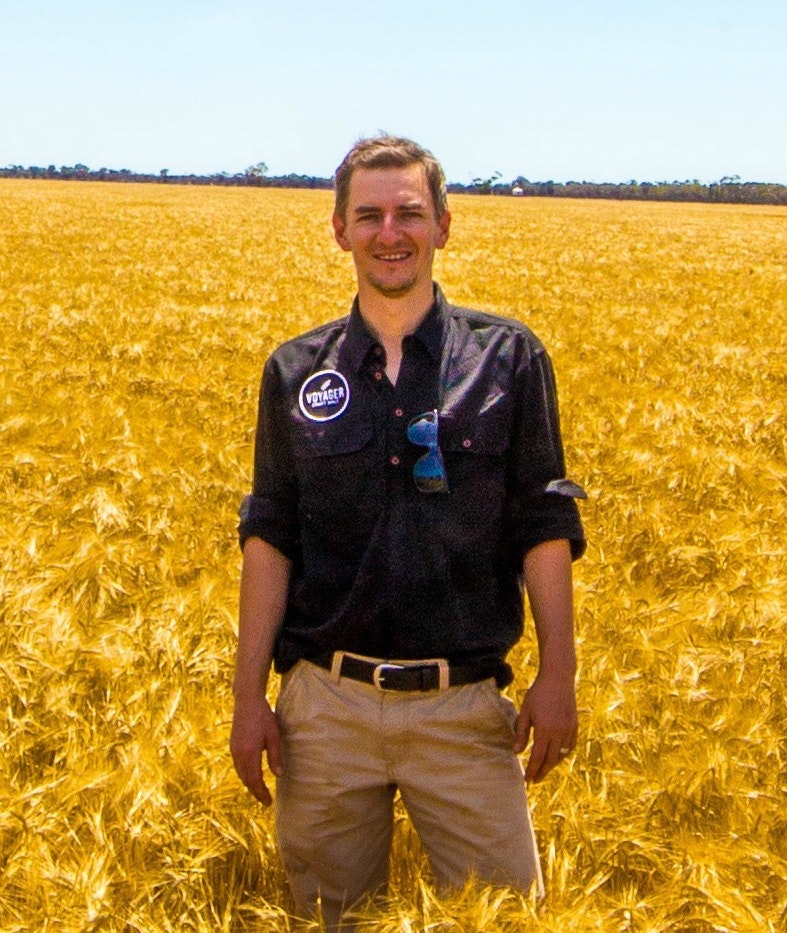 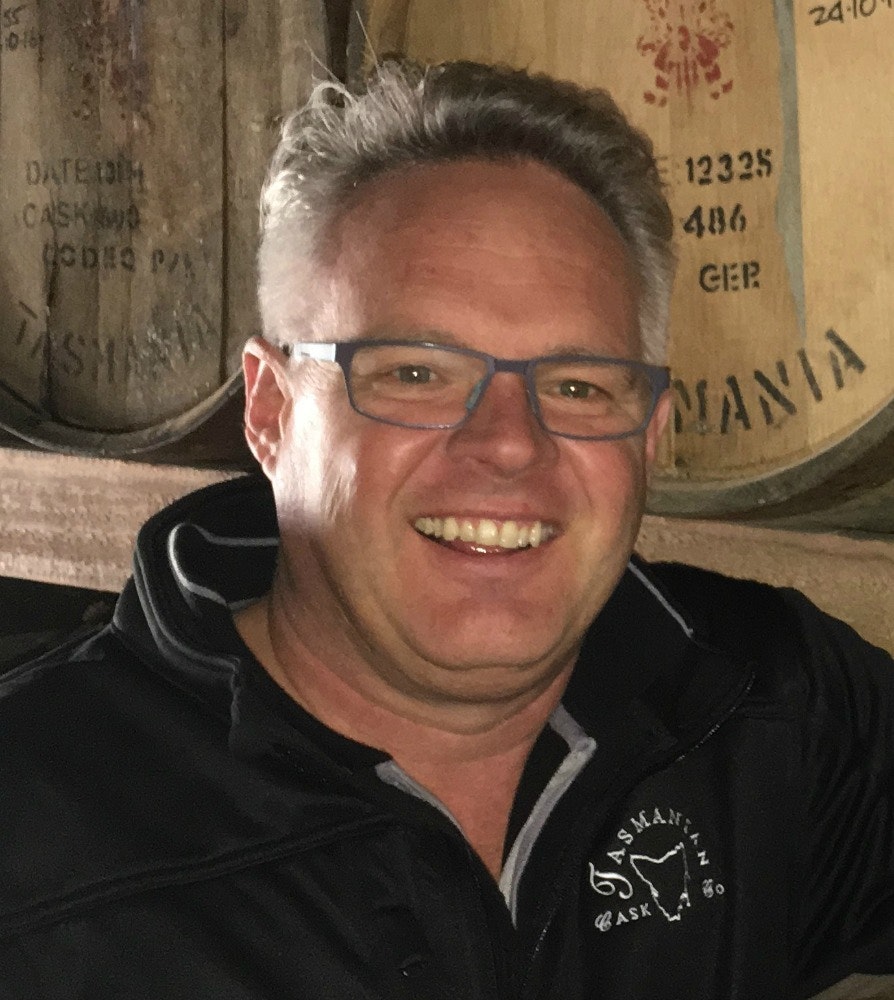 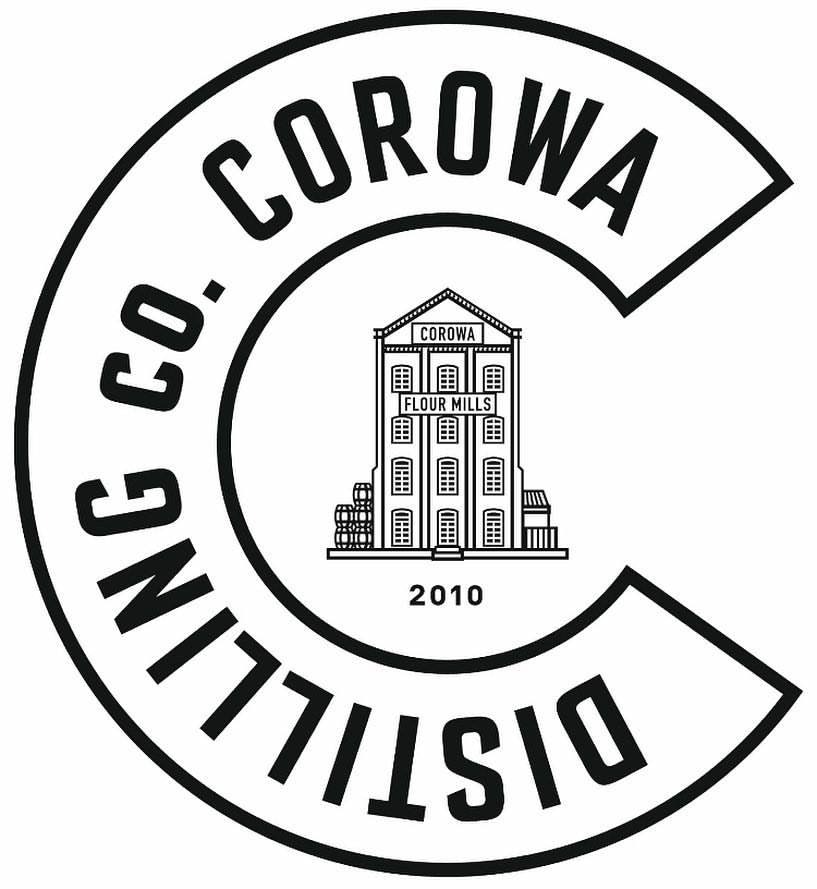 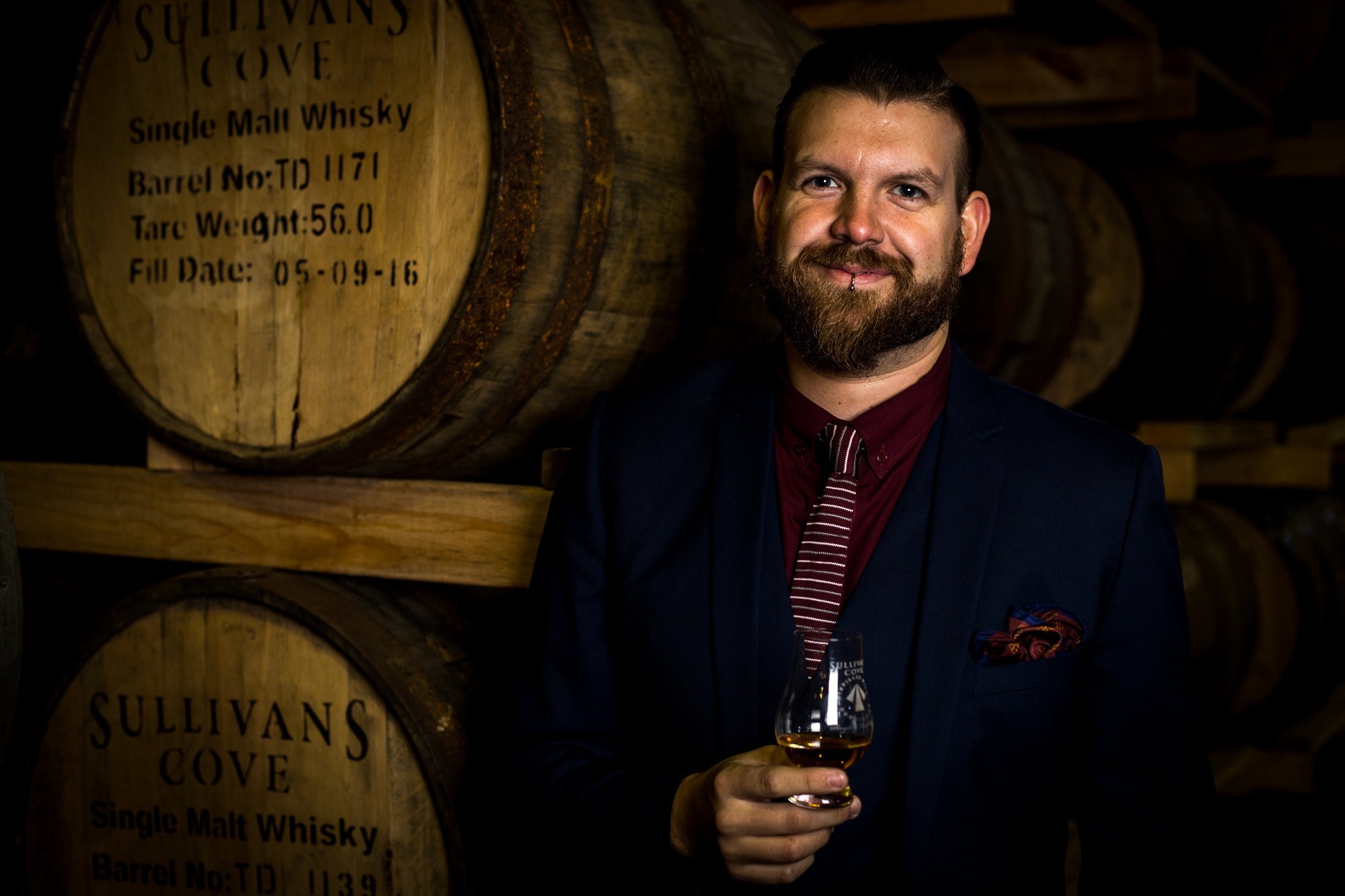 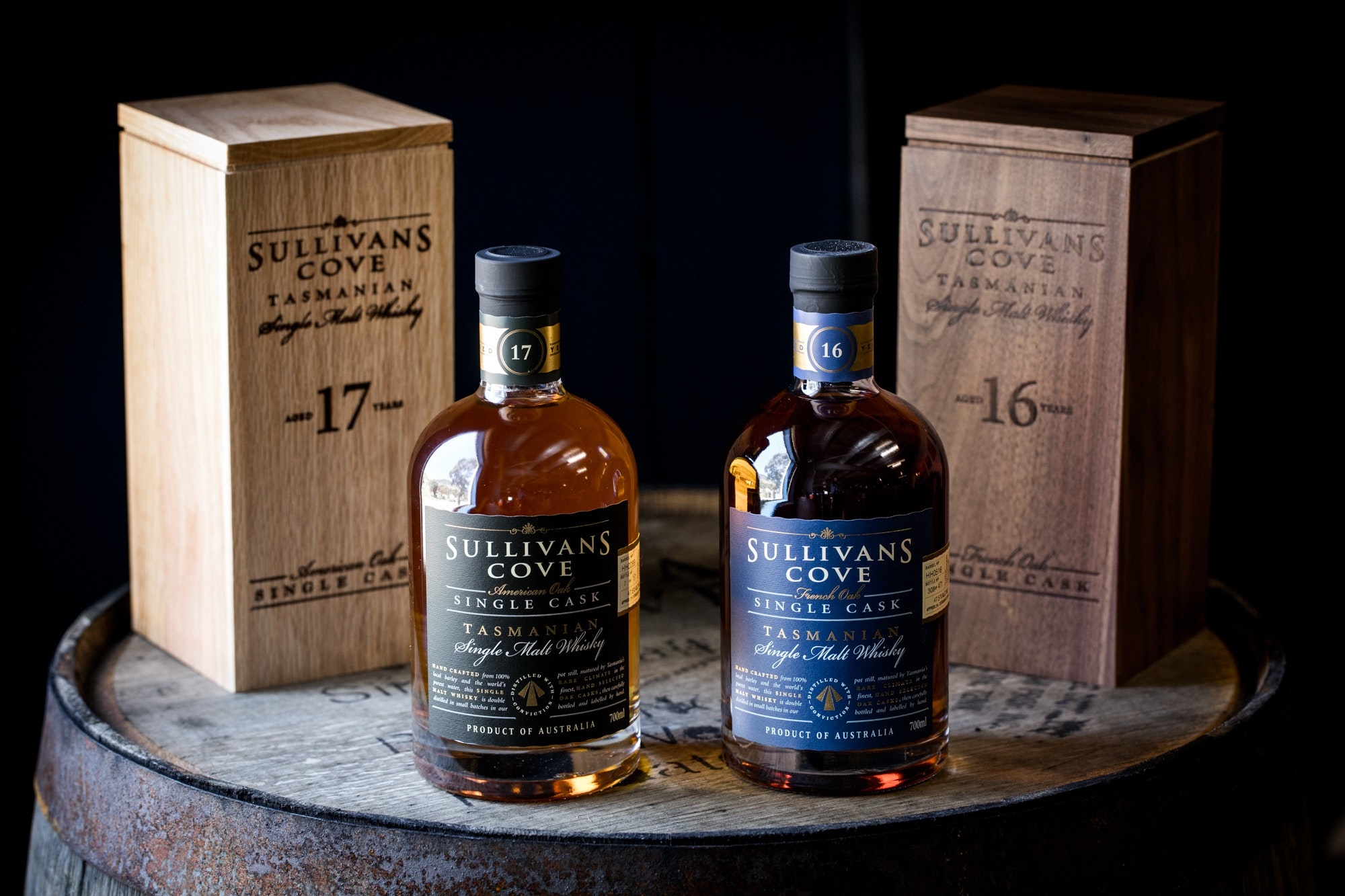 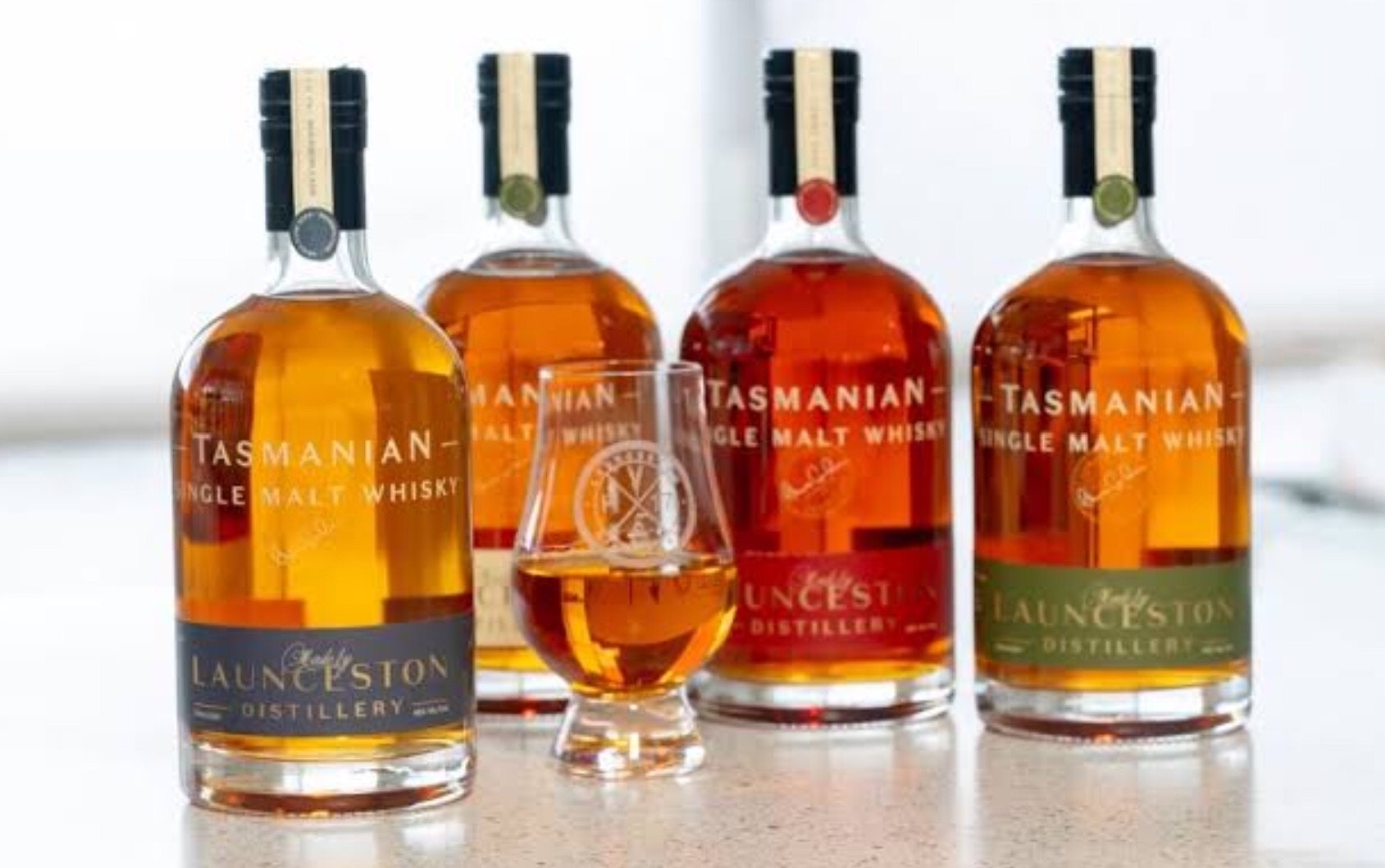 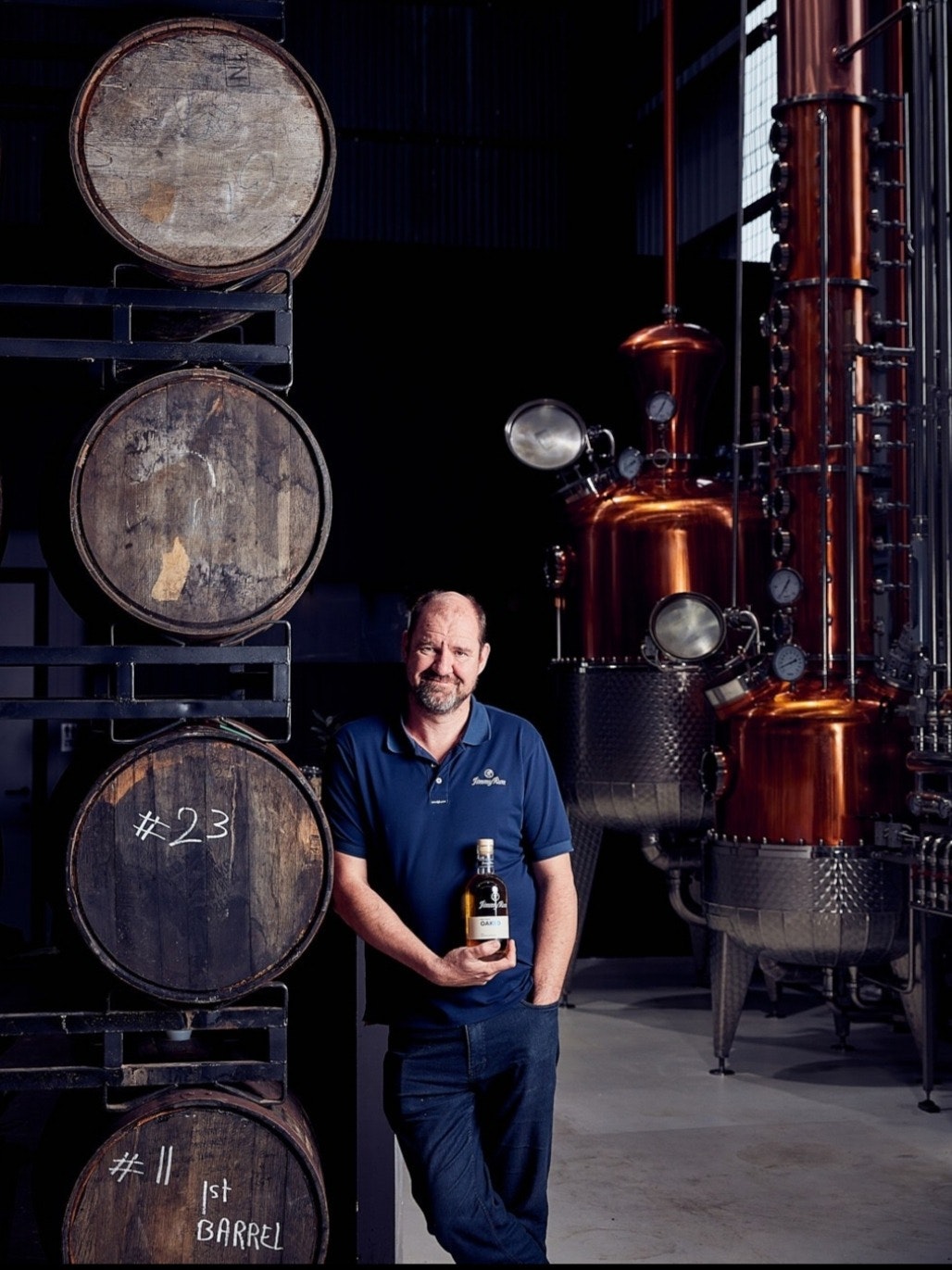 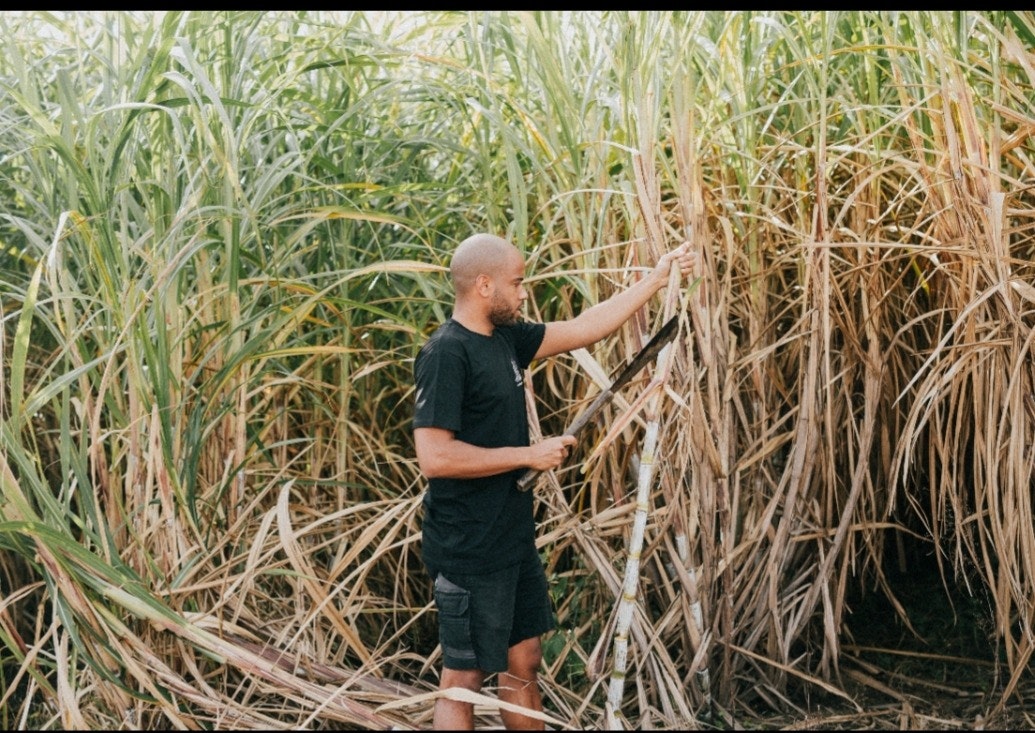 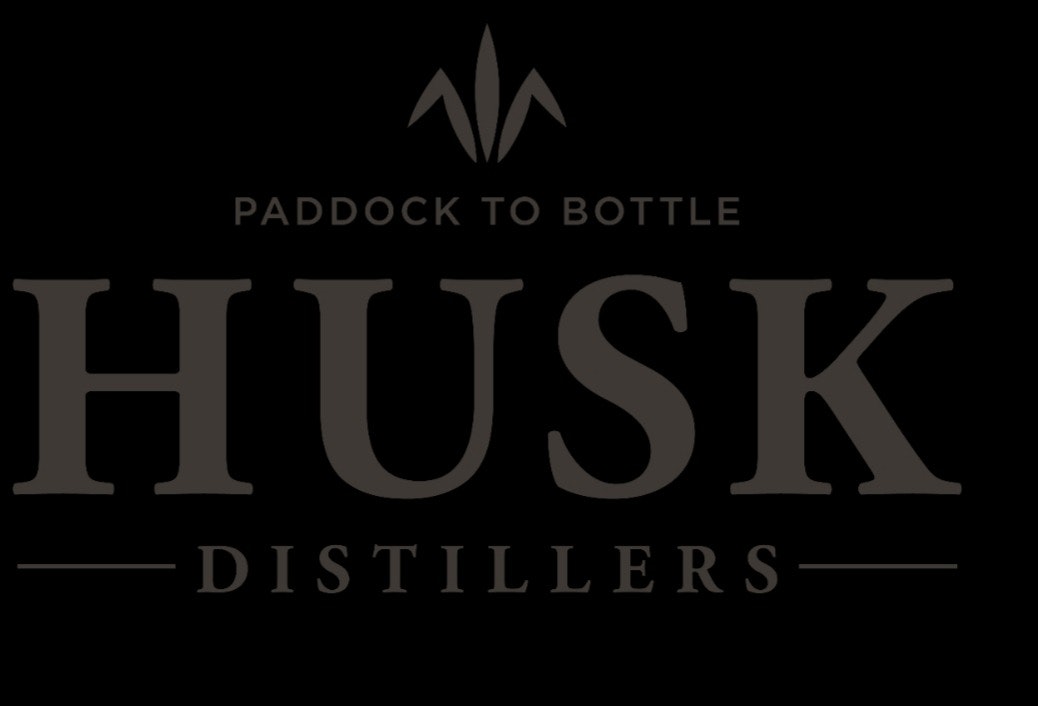 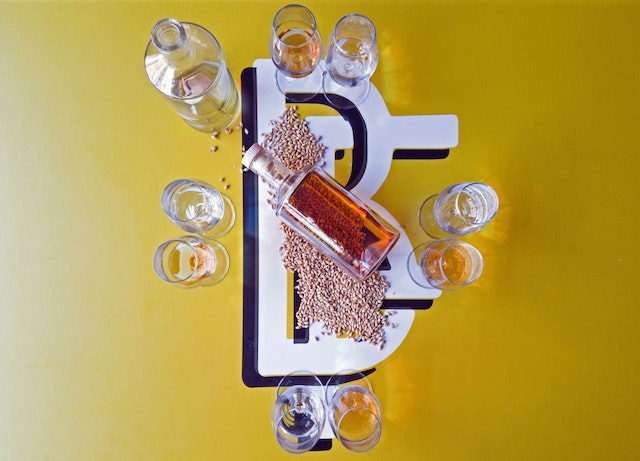 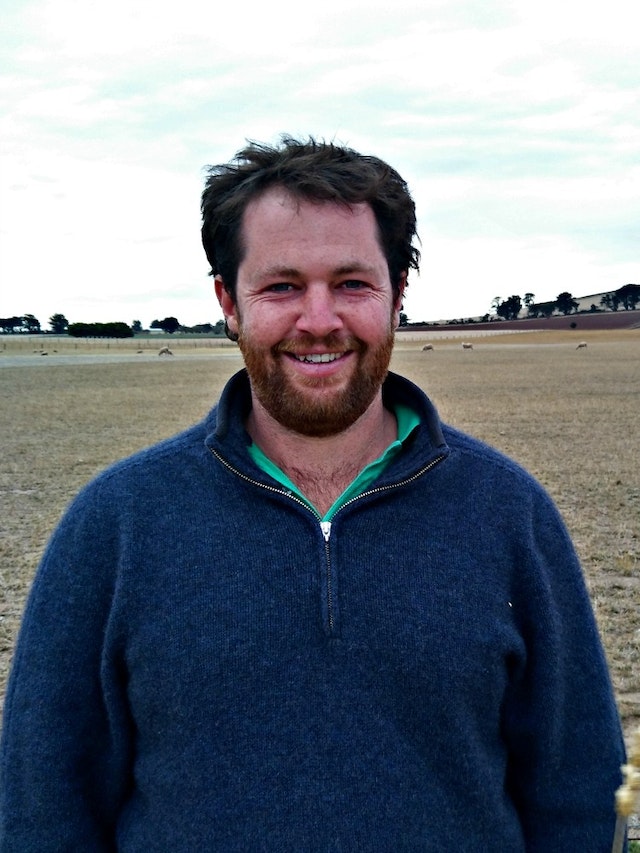 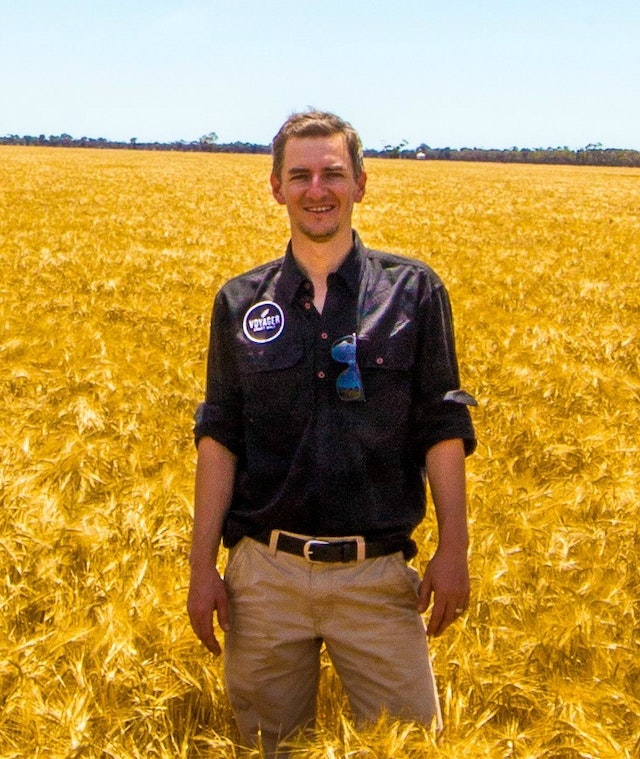 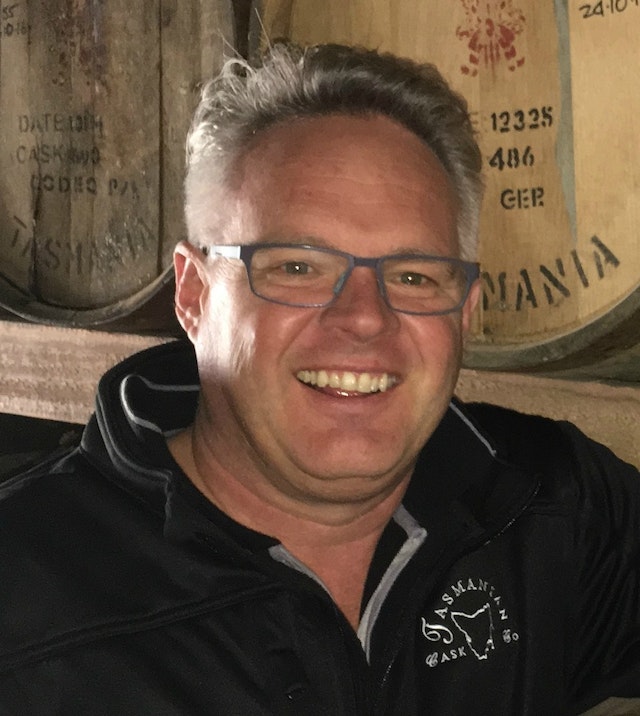 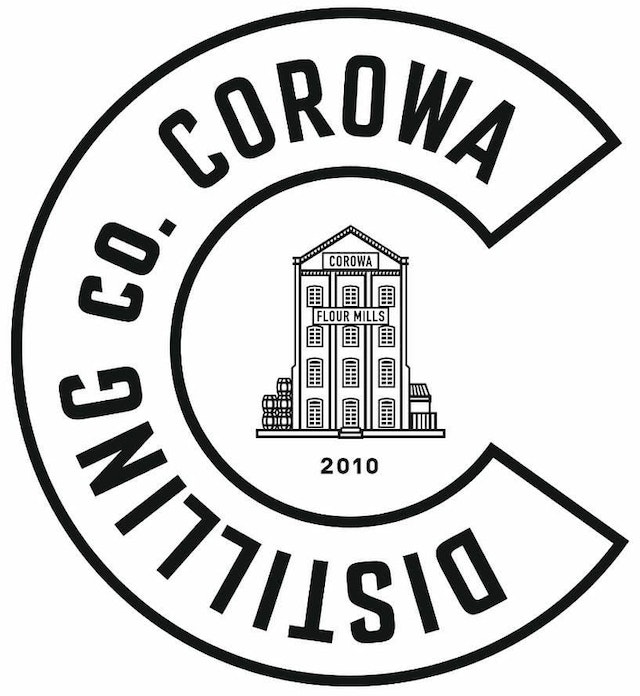 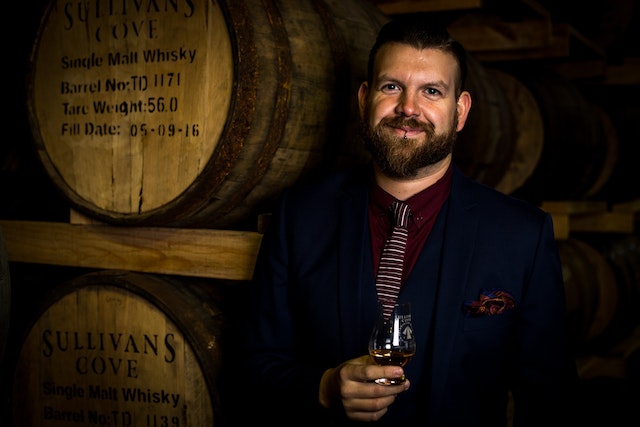 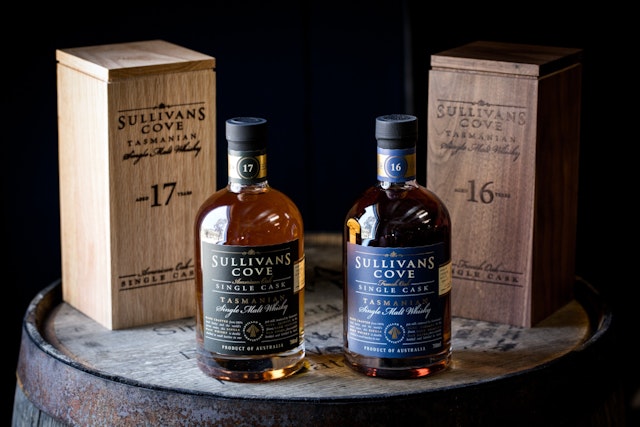 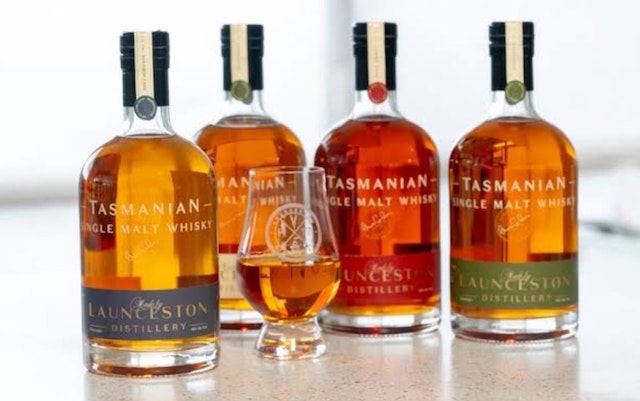 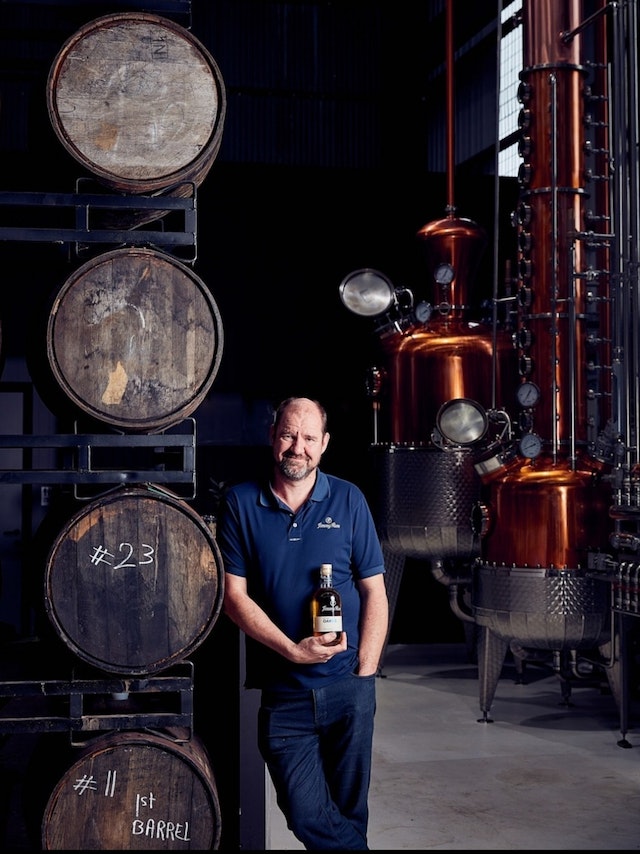 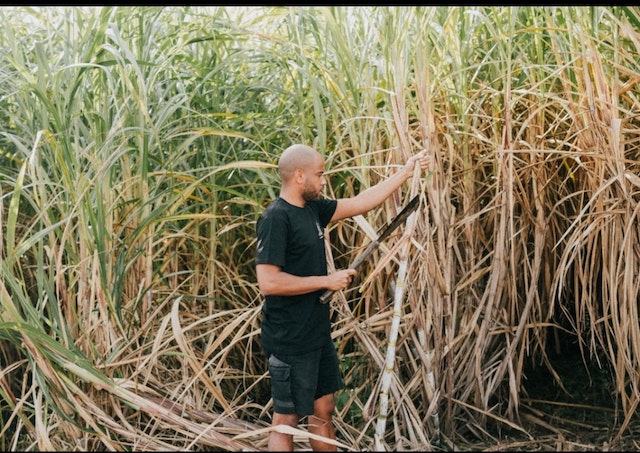 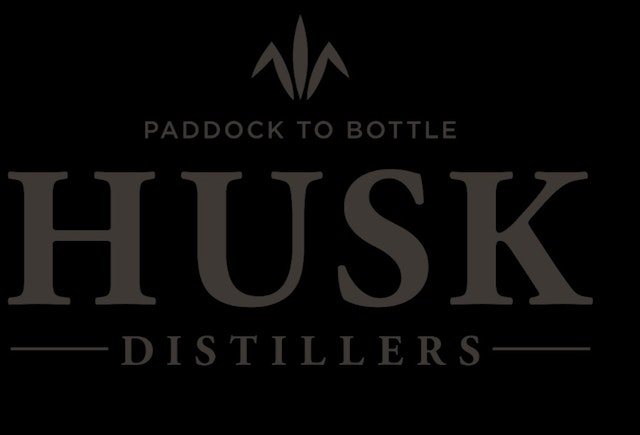 Bad Frankie is an Australian-inspired local spirits and jaffle bar located in Fitzroy, Melbourne. It serves a range of Australian spirits, wines, beers, ciders and a selection of delicious jaffles.

Who is Bad Frankie?

Bad Frankie is named after the infamous Governor of Van Diemen’s Land, John Franklin, who outlawed small pot stills in the early 19th Century. Unfortunately, this law was written into national law when the country was federated.

It wasn’t until 150 years later when the ‘grandfather of Australian spirits’ Bill Lark overturned the law and had started to produce his own whisky. From Bill, the industry has expanded exponentially and continues to do so into a range of Australian spirits, whiskey, gin, vodka, liqueurs and so on.

Anyone partaking in any classes or coming to any events at Bad Frankie or organised by Bad Frankie must agree to these terms and conditions.

I agree to take on full responsibility for any damages, injuries and for physical and/or personal property, which I might incur whilst participating in classes and/or events organised by Bad Frankie.

I agree to give Bad Frankie unrestricted publishing rights for any photographs or videos taken at Bad Frankie classes and events or on Bad Frankie's premises. (For use of Bad Frankie marketing materials).

Bad Frankie requires 48 hours notice in writing prior to the class for a full refund or transfer.