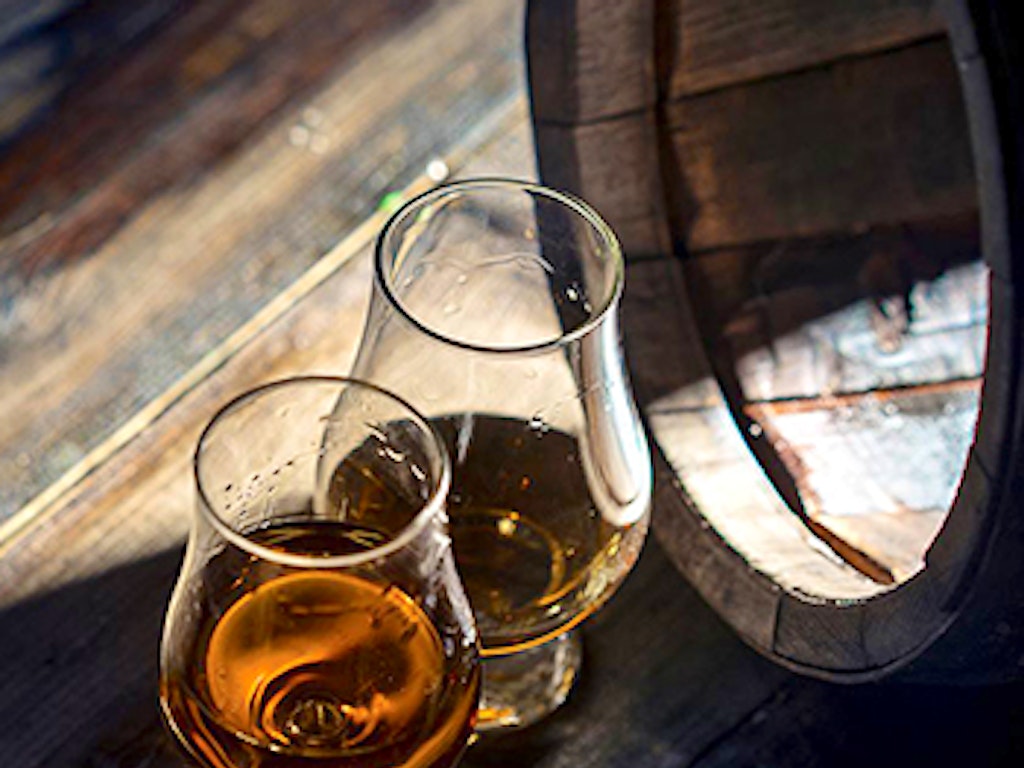 Peated Malts of Distinction brings together an unrivalled collection of peated malts for every palate, including Laphroaig, Connemara, The Ardmore and Bowmore, each one boasting its own unique, distinctive and smoky flavour.

Where there is smoke in your whisky, there is peat.

Peat is a rich, bog-like soil that is cut from the damp landscapes of Scotland and Ireland. During the whisky making process for peated malts, the malted barley is slowly dried over a peat fire, imparting a unique smoky flavour to the grain which is then reflected in the whisky.

Like the terroir of fine wine, the location of each peat bog imbues not only smokiness to the whisky, but other signature flavours and aromas unique to that location – fragrant, earthy, medicinal. Balancing the level of smokiness with the rich flavour of the whisky truly is the distiller’s art.

Matt Barnett launched his career in the liquor industry at the tender age of 18 in the beautiful-bohemian Byron Bay of northern NSW.

In 2007 Matt joined the ranks at Suntory where he travelled extensively throughout Australia presenting the premium spirits portfolio at exhibitions, conferences, restaurants, bars and boardrooms presenting to bartenders, businesses, corporates and consumers.

Matt is an accomplished drink stylists and cocktail creator, his drinks and recipes are published in cookbooks, magazines, bartender handbooks and YouTube channels.

Matt has travelled to over 30 distilleries around the globe to countries including Austria, France, Germany, Italy, Japan, Mexico, Scotland, Spain and the United States to immerse himself in the mysterious alchemy behind many global brands. He has picked grapes in Bordeaux, harvested agaves in Tequila, malted barley on Islay and drank from the most pure water source for making whisky in Japan.

+ More
What you will get
What to bring
What to wear