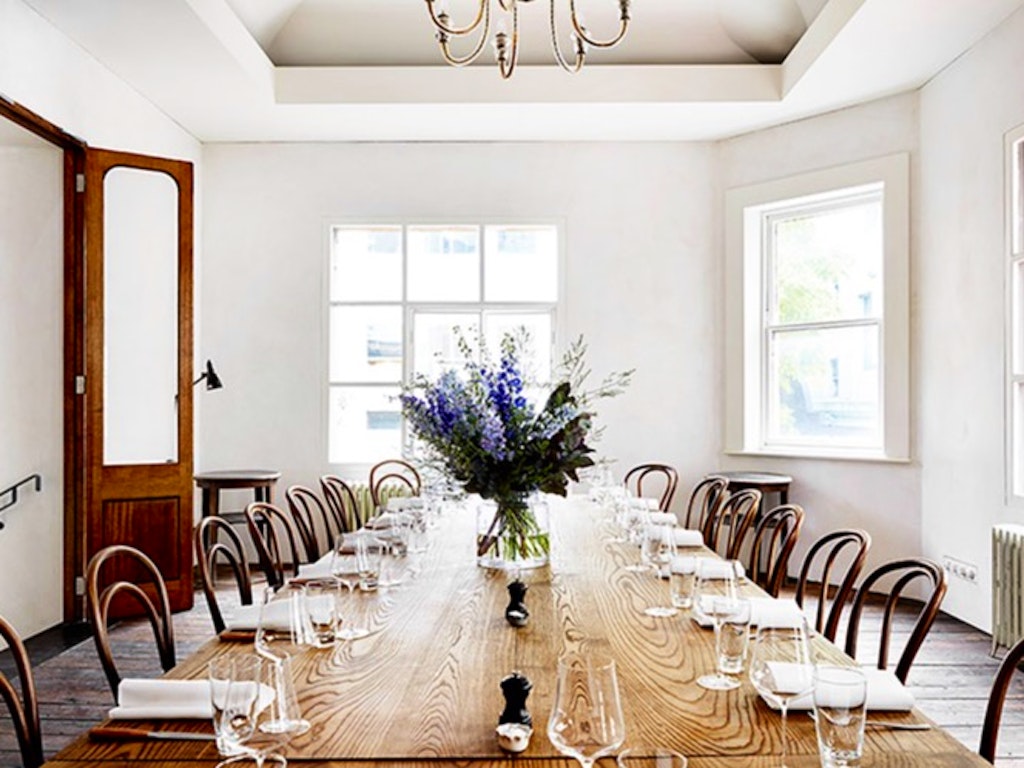 Winemaker's Dinners at the French Saloon

Ian Curley's food is much loved for its accessible approach and simple philosophy – he cooks the food he loves to eat, across all cuisines. His signature style, however, is European fare of the highest quality, with classic French underpinnings – a legacy from the rigorous training he received early in his career in the kitchens of London.

Classes are capped at 16 participants allowing for maximum interaction between guests and the featured winemaker all around one table.

A unique opportunity to explore the winemaker’s art and philosophy.

Fine Wine Appreciation has been running for over 15 years in Melbourne, conducted by respected wine expert Matthew Hansen. As a highly acclaimed professional chef and educator, Matthew’s personable style and passionate approach ensures all those with a love of fine wine will benefit from his unique and insightful perspectives.

Most importantly, Matthew is Melbourne’s only completely independent educator, and not affiliated with any specific wineries, wine merchant or makers – all wines featured in his courses are offered on merit alone. Fine Wine Appreciation does not accept industry favours, and does not sell wine to participants.

+ More
5.0 (8 reviews)
Sharon 20 May 2021•Winemaker's Dinners at the French Saloon
Golden Ball! What a discovery! The food was excellent and the wine even better. I thoroughly enjoyed it and am looking forward to the next time.
Don 29 November 2020•Winemaker's Dinners at the French Saloon
We enjoyed a delicious dinner at The French Saloon in Hardware Lane, Melbourne CBD, on Friday evening. Mathew was a welcoming host to this intimate fine wine appreciation dinner and wine tasting. Ron Laughton from Jasper Hill Vineyard presented his wonderful wines before each course. Ron selected vintages of each wine from both 2009 and 2019, and explained the differences and characteristics well. All were outstanding wines. The company was delightful, and interesting. Thanks to all who attended.
Justine 29 November 2020•Winemaker's Dinners at the French Saloon
I have been to a couple of Matthews classes over the past few years, he is always a knowledge and genial host.The Jasper Hill Winemakers dinner on Friday night was outstanding in quality of food and wine. The atmosphere was relaxed and informative overall a fantastic experience.
+ See more reviews

As places are very limited we do not offer refunds. If by chance you are unable to attend you are welcome to send another person/s in your place.