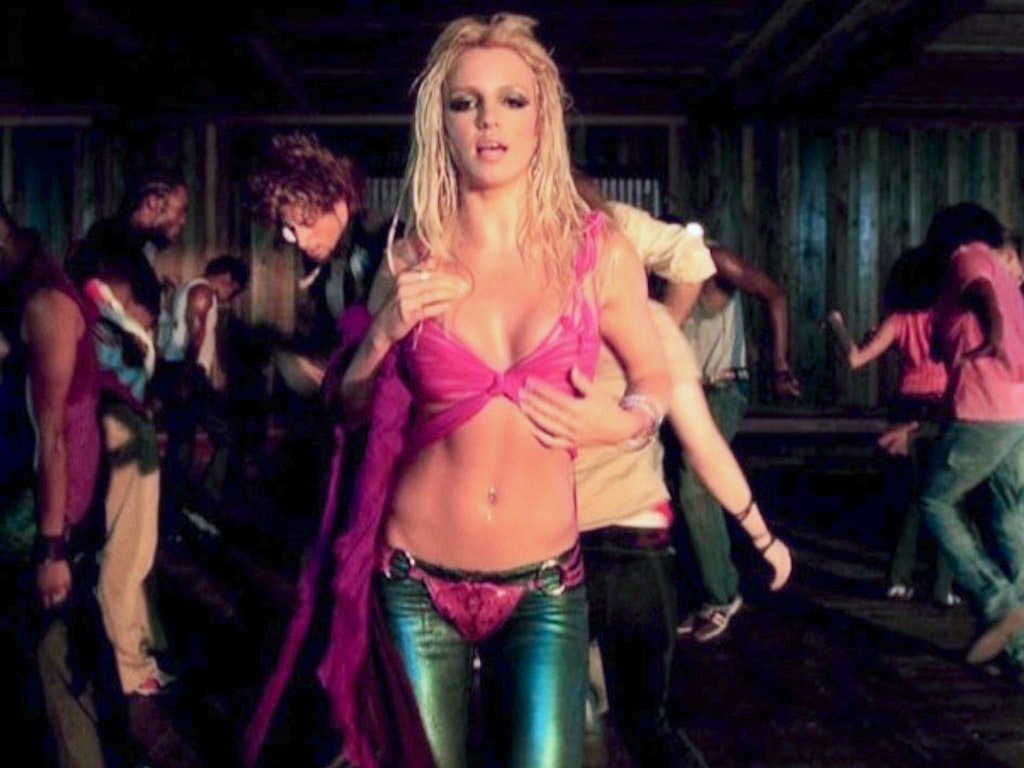 Come and have some fun in this workshop whilst working on your sass , fierceness while focusing on technique and lines.

This class is suitable for all levels

Rebecca was born in Sydney and has been performing since the age of eight. She attended the Australian College of Entertainment until she was fifteen, where she travelled throughout both Australia and the U.S with their performance group. Returning home she then enrolled into Brent Street studio’s full time performing arts course. Here she earned her certificate IV, studying everything from Jazz, contemporary, hip hop, ballet, musical theatre, singing and acting.

She then went on to study the Sanford Meisner Acting Technique at the Sydney Actors Pulse and is signed with Whittemore Management. She has appeared in various film, TV and commercial productions.

Aside from performing Rebecca has also taught  Zumba, dance and drama at various studios and gyms throughout Sydney, and is passionate about creating an energetic, playful environment in her classes.

Comfortable fitting clothes with sneakers and bring your high heels!

Had so much fun at this workshop! The teacher was great and broke everything down, and checked with the students which moves we were struggling with, and then spent more time on them. Not to mention the dance itself was really fun and I would totally do another workshop like this one!

Dance in Heels with Rebecca

Learn to dance and kill it in high heels
Read More