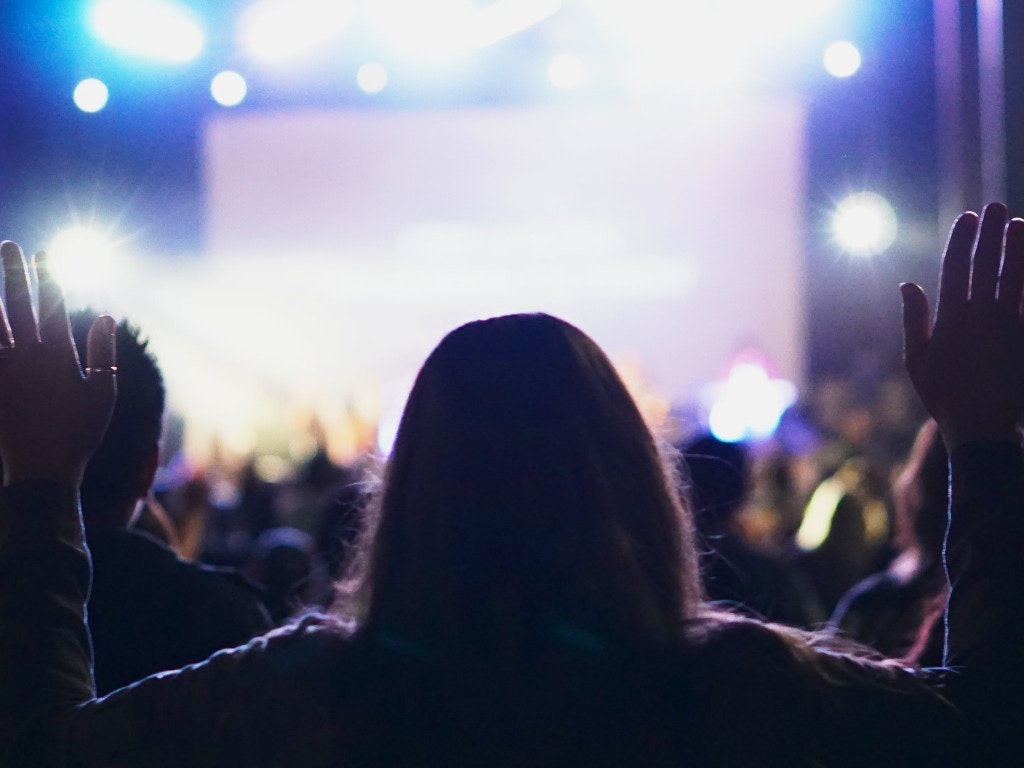 The Gympie Bone Museum and Rest in Pieces has joined forces to bring you an evening with the Serial Killer Whisperer, Amanda Howard.

Amanda is a true crime author, fiction writer and violent crimes media consultant who has written 26 books. She has also interviewed some of the world's most heinous serial killers over two decades and has collected a vast pool of information on various types of killers, their motives and rituals.

If all that wasn't enough, she is also the host of Monsters Who Murder podcast and the owner and curator of the travelling death and crime museum, Memento Mori.

Over 4 nights she will delve into the dark side and allow you to ask questions throughout the session.

The topic on evening 4 we will learn about cults and famous mass murders. Amanda will discuss what makes a successful cult leader, how was Jim Jones able to get almost a thousand people to drink poison, how was Charles Manson able to get teenagers to go on a murder spree What makes a seemingly shy boy become a mass killer? How can we stop the cult leaders and killers of the future.

If you can't attend the live session, you will have access to a filmed version for 10 days after the event.

What ever you feel comfy in

Natalie Delaney-John has travelled far and wide to learn the art of taxidermy and has been mentored by some of the world's best and most awarded taxidermists. She is the proud founder of Rest in Pieces, which launched Australia's first taxidermy workshops, conducts talks, demonstrations and now sells DIY kits so that you can learn this beautiful art in the comfort of your own home.

Since 2016, the Rest in Pieces team has expanded further into the 'dying arts', offering new classes and workshops aimed at preserving and presenting natural specimens.

+ More
5.0 (1 review)
Sandi 17 January 2022•Dying to Know - Cults and Mass Murders
Amanda is awesome, knowledgeable and very clearly enjoys what she does. Learnt lots and look forward to more classes

If you have purchased an item from us and it arrives damaged, we will need photo evidence and the item returned.  We will then refund you or ship you out a replacement.

If you have booked a workshop ticket we understand that sometimes you just can't make a class. The best thing to do is to contact us as soon as you can to let us know. If you give us two weeks notice, we can offer to transfer you to the next scheduled class. This will incur a $10 admin fee. Transfer requests made with less than two weeks notice will incur a $50 admin fee.

Unfortunately we won't be able to offer refunds for cancellations or class transfers received "last minute" - the day before the workshop or on the day of the workshop.

COVID-19: If you are exhibiting symptoms of COVID-19 and/or have been advised to self-isolate by government mandates, please let us know as soon as possible and we can offer to transfer you to a future class. In these instances, "last-minute" requests for transfers will be allowed, but will attract a $50 admin fee.

I agree to take on full responsibility for any damages, injuries and for physical and/or personal property, which I might incur whilst participating in classes and/or events organised by Rest in Pieces.

In the event that a class is cancelled, students will be notified via text message or email and entitled to a full refund or credit. Class cancellations may occur where necessary, for example where class bookings do not meet minimum numbers.

Students agree not to attend classes if they are exhibiting any symptoms of COVID-19 and/or if they have been advised to self-isolate in line with government restrictions.

More From Rest in Pieces