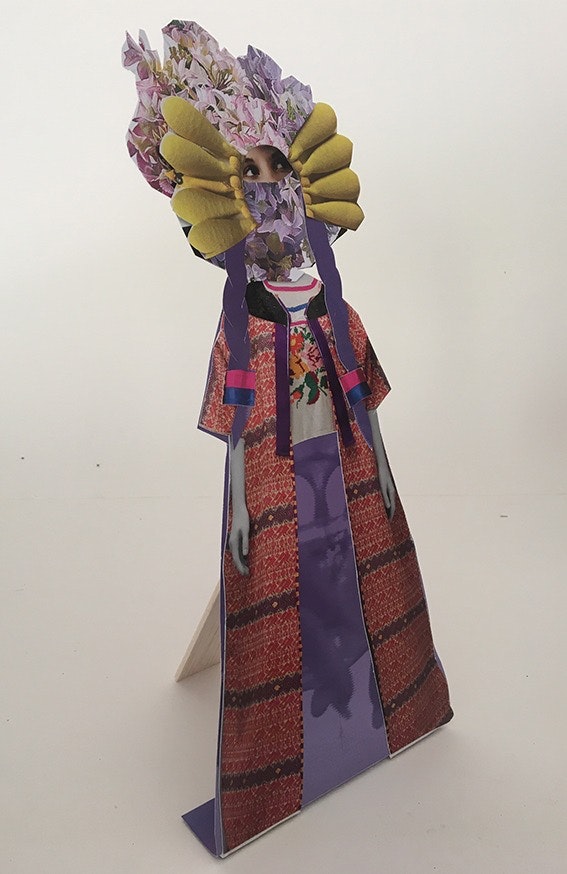 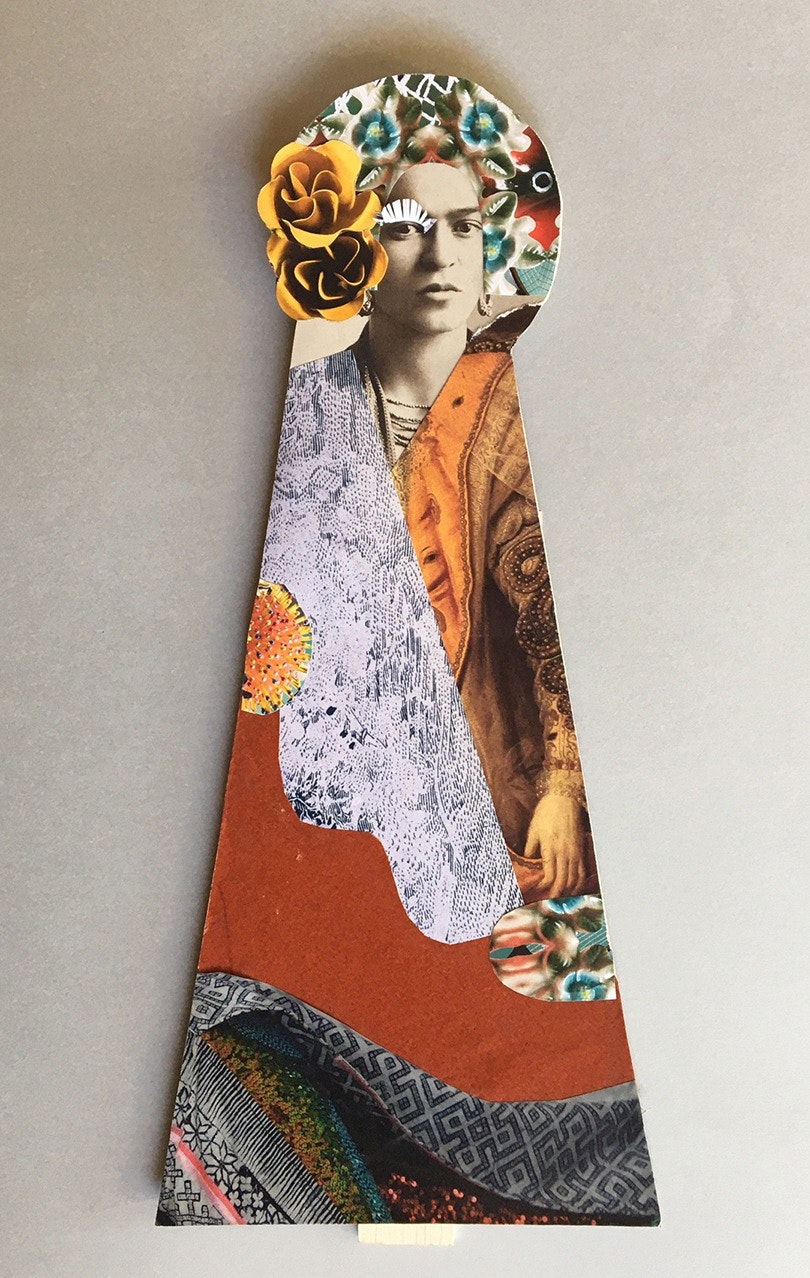 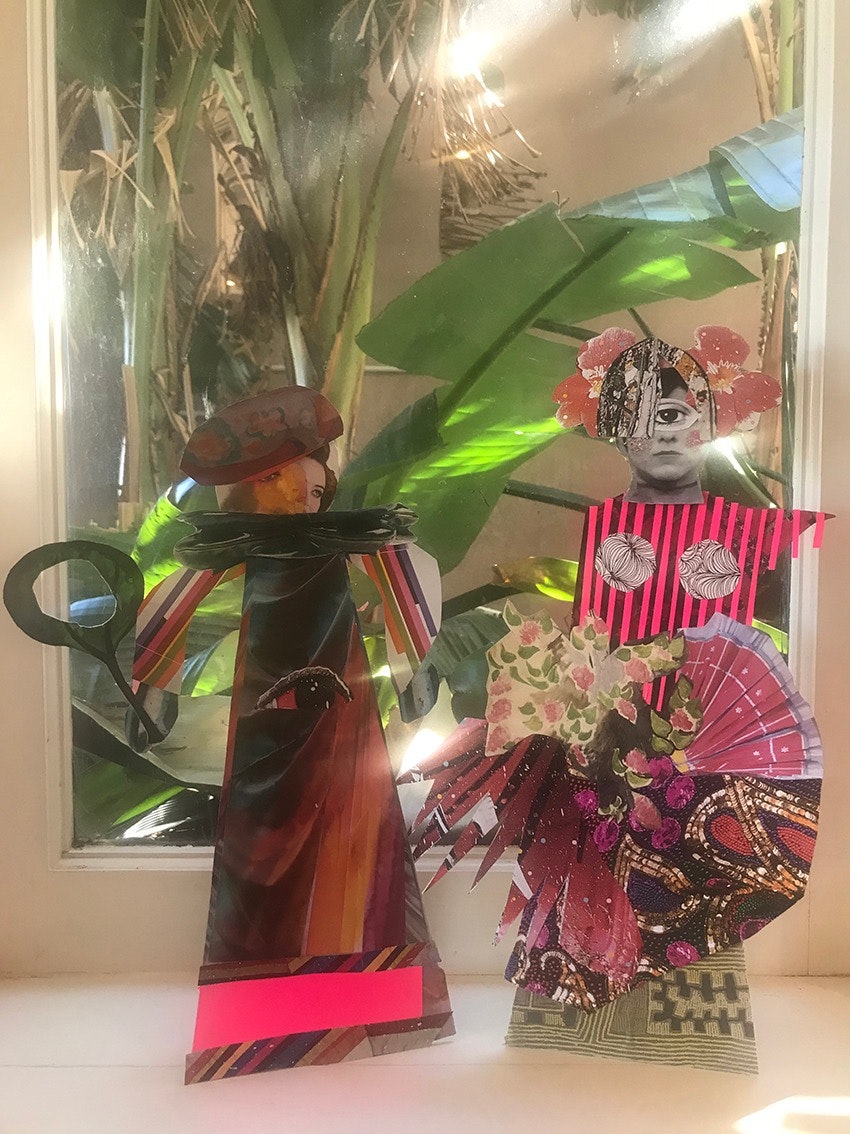 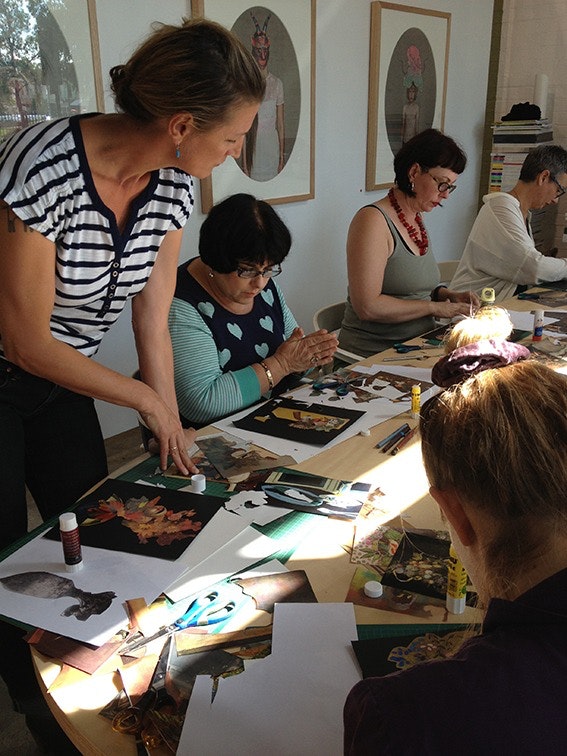 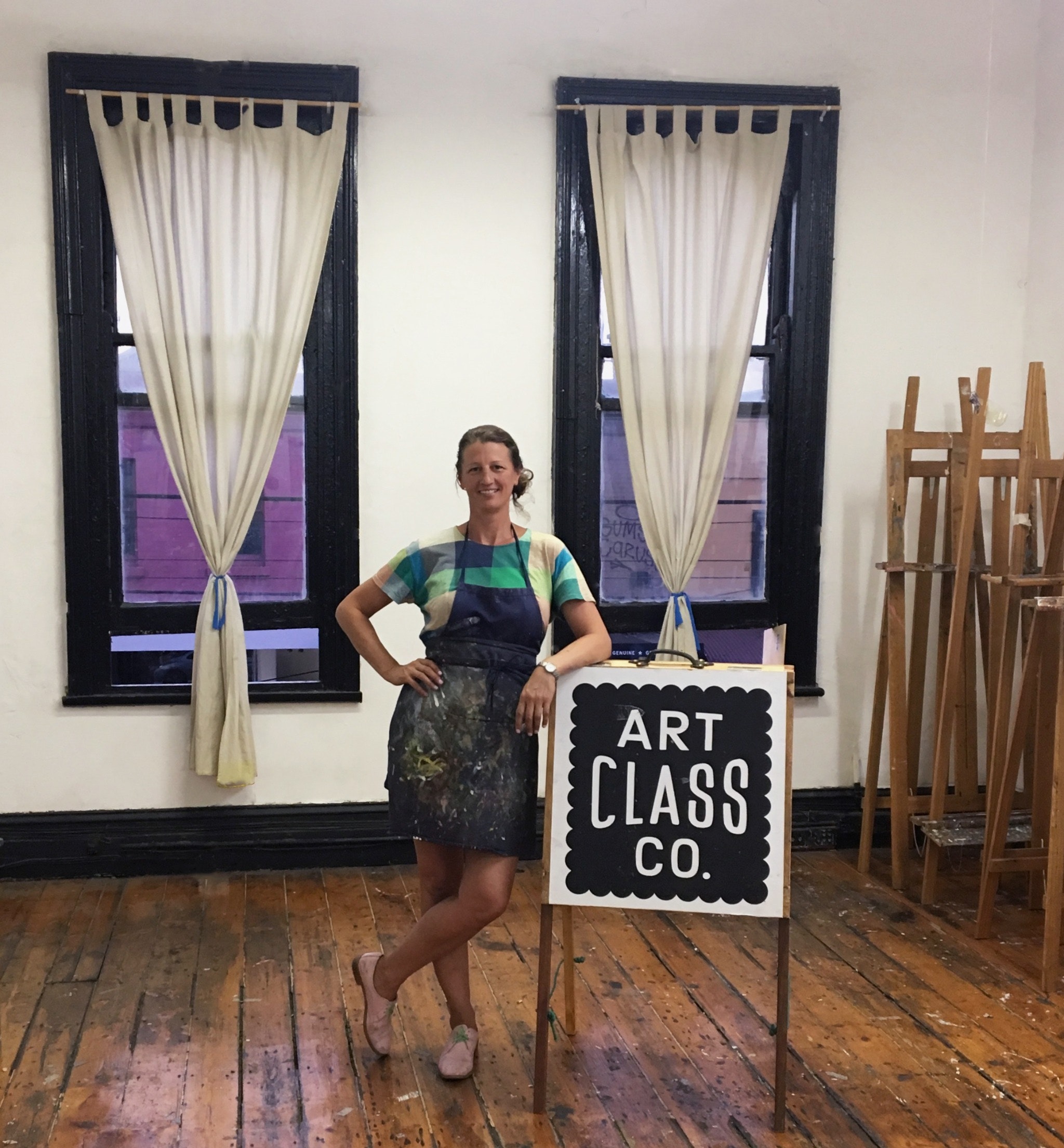 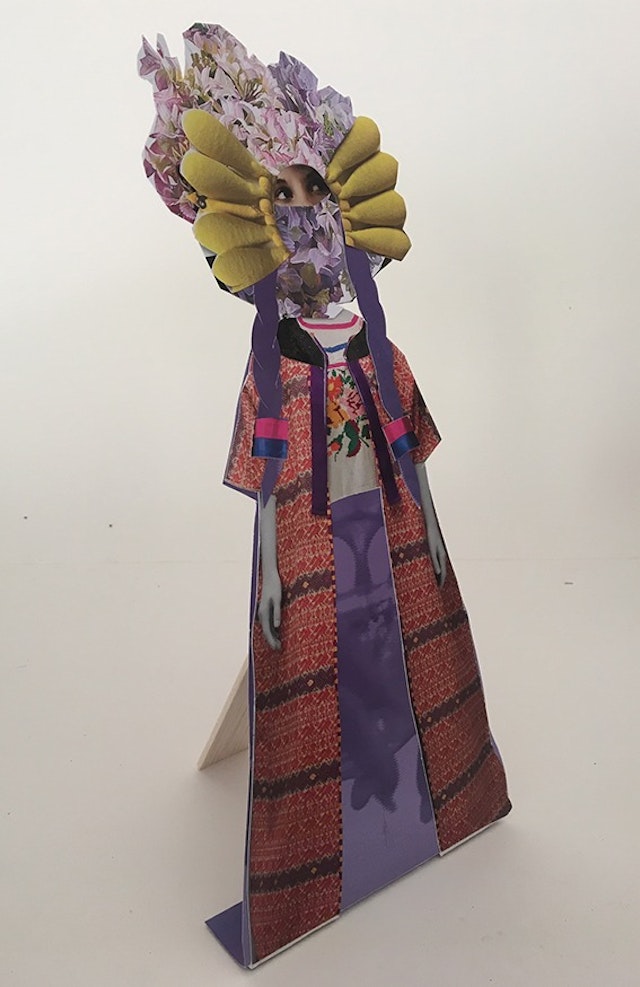 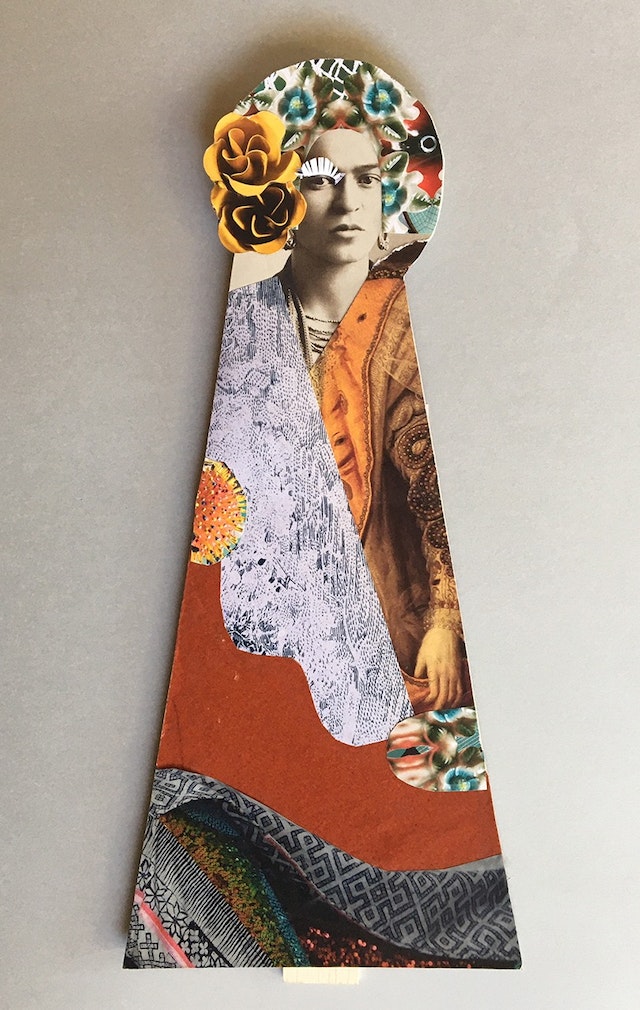 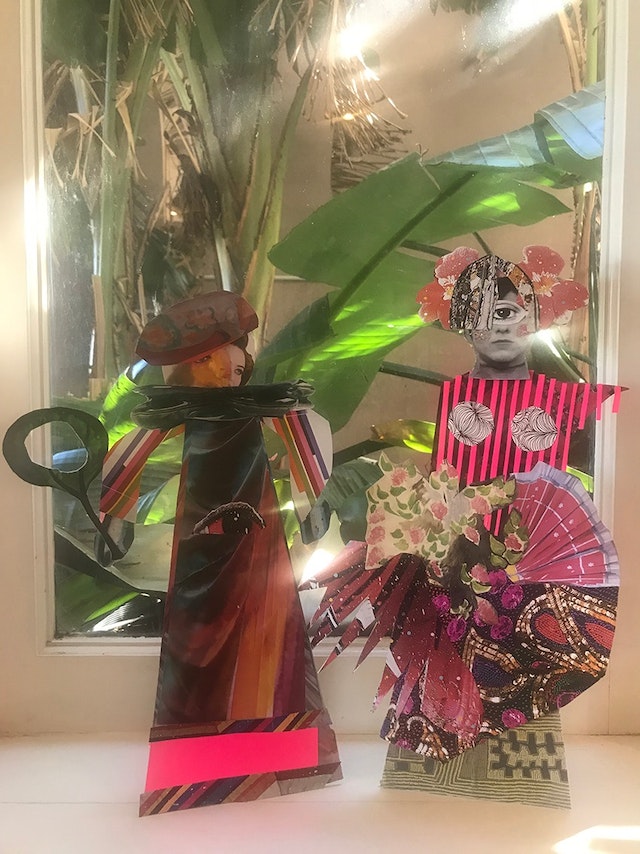 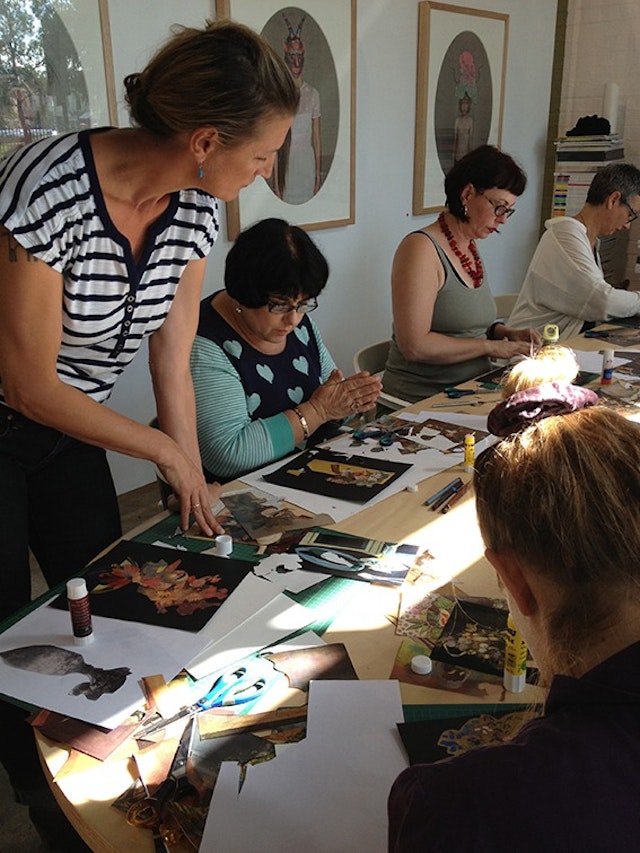 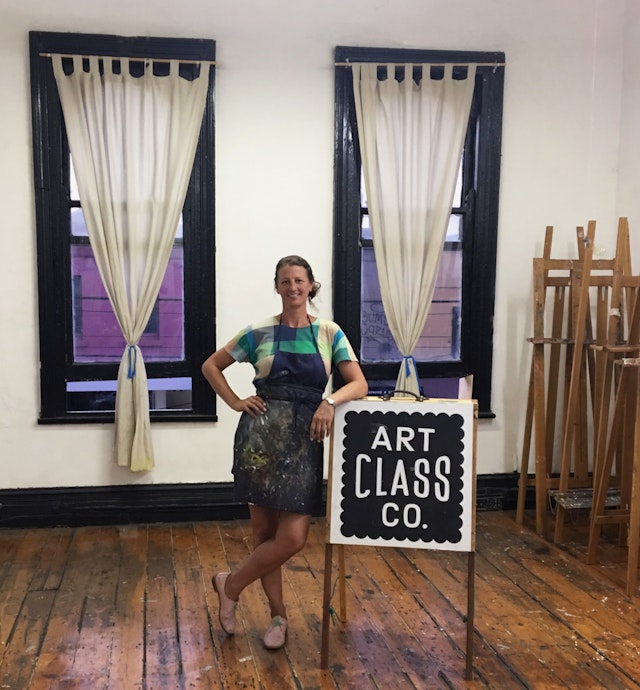 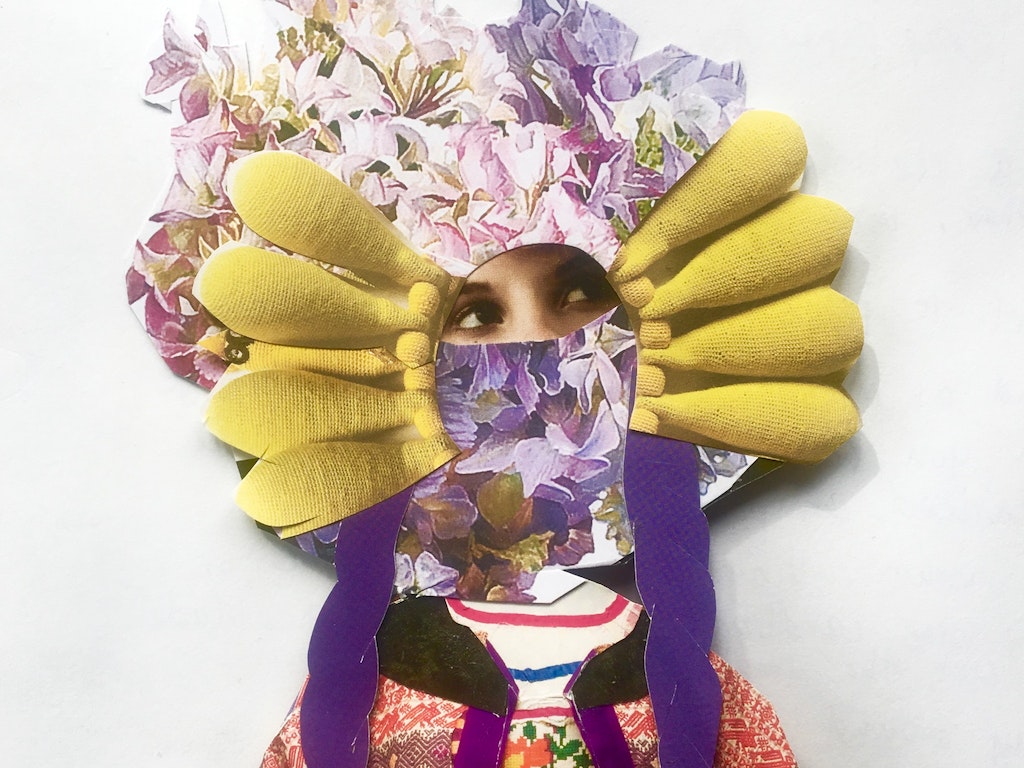 Learn the secrets of collage with Jacqui Stockdale

MOTHER FIGURES is the perfect Isolation activity for anyone who wants to create a surreal and beautiful paper portrait in a fun and relaxed atmosphere.

> A parcel of hand-picked collage papers will be delivered free of charge within 3-5 business days, Melbourne, Sydney, Brisbane, Canberra and 4-9 everywhere else within Australia.

> You'll receive a link to a Zoom meeting on the day of the class.  You can ask questions and get immediate feedback. Zoom is free and easy to use, on any device - smartphone, tablet or laptop. You can mute yourself and hide your webcam if and when you prefer.

Welcome to the most popular 'mini art school' in Melbourne, Artclassco was founded in 2009 by award winning artist Jacqui Stockdale and is situated in the heart of the Melbourne, Brunswick St, Fitzroy. The experienced tutors help create a warm and productive atmosphere to work in and many students return for years on end. Fundamental skills and techniques are introduced and developed through a range of mediums including painting, drawing and multimedia with an emphasise on enhancing observational skills by working directly from life. As well as the structured four week short courses, individual projects can be developed and long term attendance arranged at a discounted fee.

Anyone partaking in any classes organised by Artclassco must please agree to these terms and conditions.

I agree to take responsibility for damages, injuries and for physical and/or personal property, which I might incur whilst participating in classes and/or events organised by Artclassco.

Artclassco requires 48 hours notice in writing prior to the class for a full refund or transfer.

Fantastic class! Jacqui is a great communicator and makes everyone feel welcome and most importantly confident participants.

This was a great class. Jacqui is an excellent teacher and took us all through a fun, creative process. I really enjoy what I came up with.

An inspiring Mother’s. Day workshop..... well prepared and presented in a relaxed informative way. Thanks Jacquie