What Will You Scream? Gelato or Ice Cream?

Which frozen dessert makes you drool?

Ice cream and gelato — what’s the difference? Truthfully, we’ll eat these no matter what name they go by, but is there really a difference between the two? Or is gelato all just a fancier name for regular old ice cream?

Pretty much back in the day, everyone screamed for ice cream. Nowadays, hoards are screaming for gelato. But how actually are the two different?

Traditionally, ice cream is a frozen dairy dessert made of milk, cream, sugar, and egg yolks. Ice cream is served at a fairly cold temperature that makes scoops hold together, and the finished product is fat, fluffy and creamy.

Gelato, on the other hand, is a dense, super-rich, intensely-flavoured version of ice cream.Gelato which is actually the Italian word for ice cream, starts out with a similar base as ice cream, but has a higher proportion of milk and a lower proportion of cream and eggs (or sometimes no eggs at all). It’s served at a slightly warmer temperature than ice cream, so it stays silkier and softer. Because it has a lower percentage of fat than ice cream, its flavour really shines through.

There’s really nothing else quite like Gelato. But thankfully, we don’t have to travel all the way to Italy every time we crave a scoop. Gelato Messina, a purveyor of bespoke gelato ice creams and cakes hosts regular gelato appreciation classes where you see how they make their famous gelato and get to taste all their unique gelato flavours (there’s over 40 of them!). We’ve already been and definitely had a hankering for gelato since. See you there soon?

Spend a day of appreciation for all things gelato! 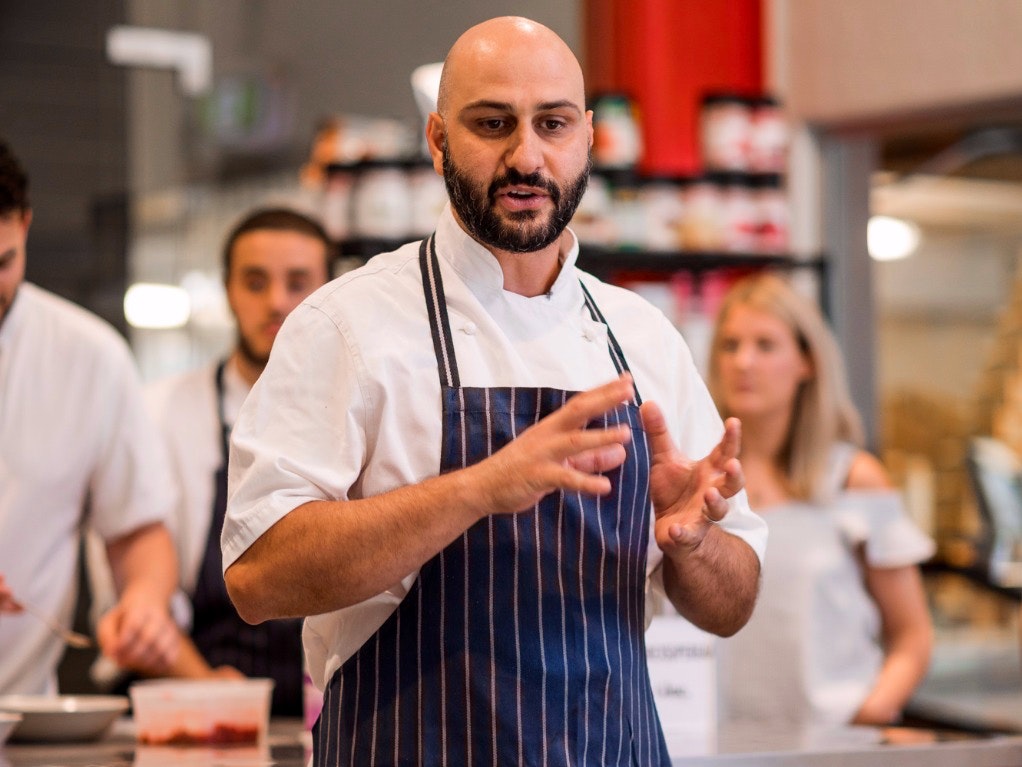 Learn a few of our gelato secrets!